The news comes as Washington and Seoul participate in yet another round of military drills which will also include practising scenarios to take out North Korea’s elite military leadership. In a highly provocative move, North Korea is likely to react in kind with further missile tests and threats towards the South and the US, a move common during such drills which take place on regular occasions.

The drills will also mock wiping out Pyongyang’s missile and nuclear test and launch sites, as well as the logistical bases required to supply the facilities.

A source familiar with the war games told the Daily Beast the exercises will end with a “decapitation” drill where the deep core of North Korea’s elite will be tackled and taken out.

Although the source has revealed some details of the plan, the US has not publicly acknowledged they are practising killing Kim during the event.

The US and South Korea have not held close knit exercises of this nature since former US President Donald Trump held high profile meetings with his North Korean counterpart.

The last time war games were held between Washington and Seoul, in 2017, North Korea responded by conducting an underground nuclear weapons test.

Although the pariah state has not held any such tests since, it is thought by some the new joint drills may provoke a response by Pyongyang.

South Korean President Yoon Suk-yeol has stated his desire to strengthen ties with the United States following his predecessor Moon Jae-in preferring diplomatic dialogue as the main form of communication with the North.

Mr Yoom seeks the return of US bombers and submarines to South Korean territory, a move that will no doubt be seen a Kim as a highly provocative measure.

The United States removed all of its nuclear weapons from the peninsula in 1991.

US President Joe Biden has expressed an interest in dialogue with North Korea, yet no incentives have been offered by either party to meet at the table.

North Korea is under extremely tough punitive measures in the form of sanctions by the US, yet still continues to immerse itself into nuclear research and tests.

Kim younger sister Kim Yo-jong has stepped into the limelight in recent times with her fiery rhetoric and threats towards the South.

She said: “The senseless and scum-like guy dares mention a ‘pre-emptive strike’ at a nuclear weapons state.

“South Korea may face a serious threat owing to the reckless remarks made by its defence minister.

“The country should discipline itself if it wants to stave off disaster.”

Although there is no mention of a direct threat on Kim’s life, in wider circles, a US Hollywood film “The Interview” starring Seth Rogen saw the topic cover the notion of assassinating the North Korean leader.

The executive director for The Centre for North Korea-US Peace, Kim Myong-choi, slammed the film saying the movie showed “the desperation of the US government and American society”.

Mr Myong-choi, who is a Japanese-based unofficial spokesman for the Pyonyang administration, said the plot of ‘The Interview’ was “ironic” due to the America’s past record of assassinating leaders.

Speaking to The Telegraph, he said: “A film about the assassination of a foreign leader mirrors what the US has done in Afghanistan, Iraq, Syria and Ukraine.”

“And let us not forget who killed President John F. Kennedy – Americans.” 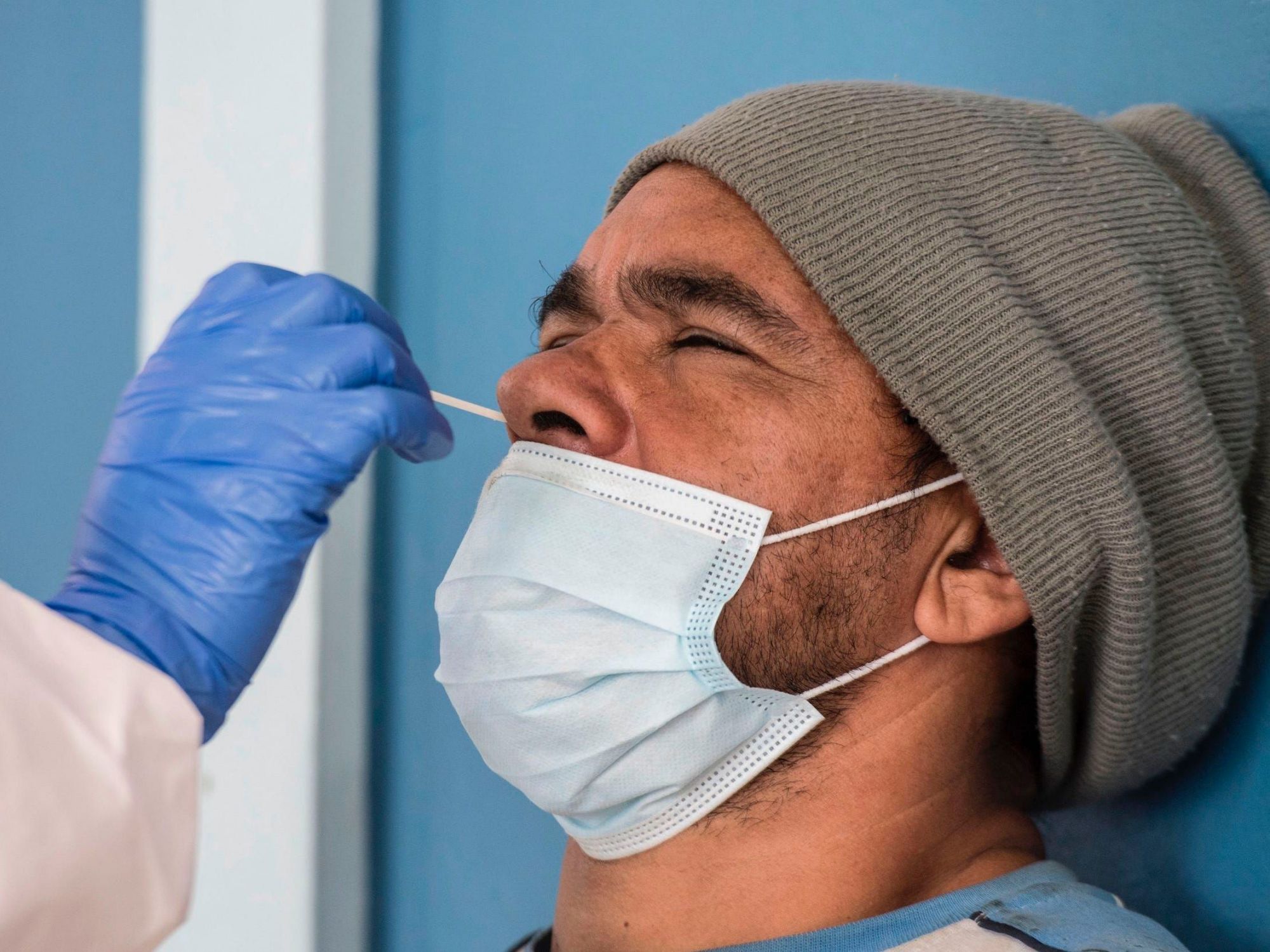 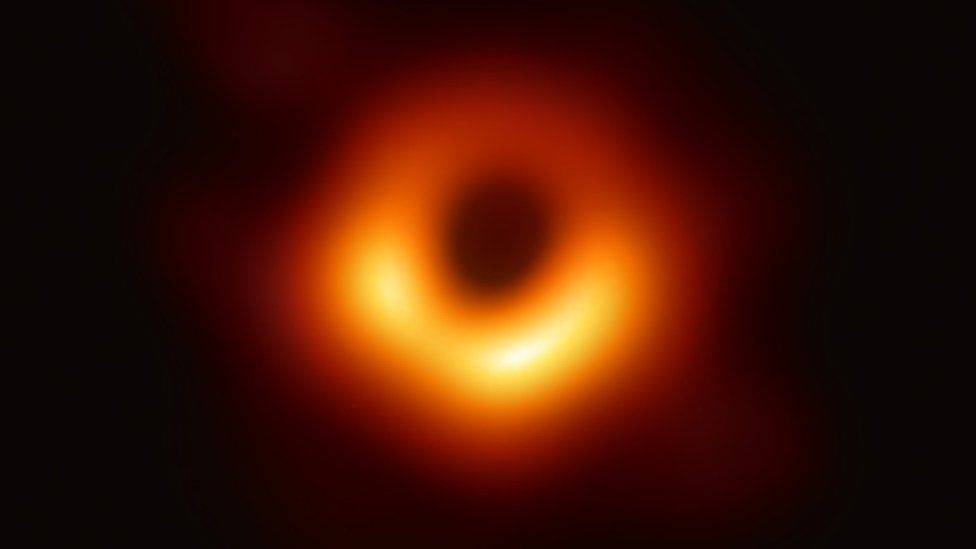 Examining old data, the scientists can tell the bright region in the ring moves around When scientists presented the first ever picture […] Here’s a statistic: On Earth, 18 of the last 19 years have been the warmest in recorded history. And as both NASA […] 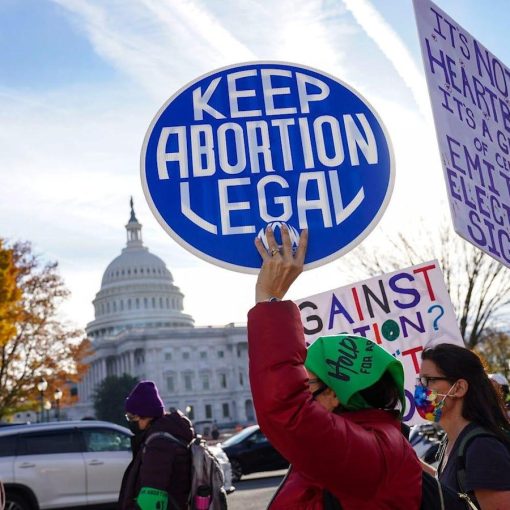 Protesters hold signs during a march at the US Supreme Court.Leigh Vogel/Getty Images for Women’s March Inc The lawyers arguing for the […]