James Picken, a behavioural science expert at Startle, which curates music for the likes of ASK, Pizza Pilgrims, and Patisserie Valerie, spoke to Express.co.uk about the sneaky tricks restaurants have in place to make customers spend more at their establishment. Many restaurants use tricks to control what a customer orders, how long they stay, and how much of a tip they leave.

James said: “When you go out for a meal, you probably think you’re in control of what you order, how long you stay and how much of a tip you leave.

“But the truth is, your dining experience is being influenced from the moment you step inside the door.”

One of the tricks James warned about was the weight of a restaurant’s menu.

How heavy a menu is can reveal a lot about a restaurant or café.

READ MORE: Archie to be left ‘confused’ by Meghan and Harry’s decision

The study, entitled ‘The taste of cutlery: how the taste of food is affected by the weight, size, shape, and colour of the cutlery used to eat it’, was published in 2013 by a biomedical journal.

Its results revealed that “yoghurt was perceived as denser and more expensive when tasted from a lighter plastic spoon as compared to the artificially weighted spoons”.

“The size of the spoon only interacted with the spoon-weight factor for the perceived sweetness of the yoghurt,” the study’s researchers, Vanessa Harrar and Charles Spence, wrote.

Furthermore, when investigating the influence of the shape of the cutlery, the study found that “the food was rated as being saltiest when sampled from a knife rather than from a spoon, fork, or toothpick”.

The behavioural science expert said: “Music is often used as a contextual cue to influence the speed at which you eat your meal – and hence, how long you stay and how much you spend.

Playing loud music is another tactic, according to James.

“Ever been to a restaurant where you struggle to hear your date or find your group is getting louder and louder?” he noted.

“They’re probably trying to increase the size of your wet bill by turning up the music, according to one study that found up-tempo music can boost alcohol consumption. 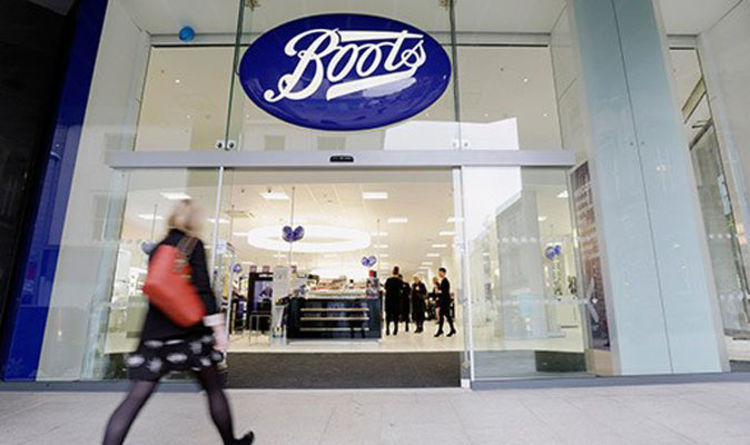 Black Friday is less than ten days away, meaning it is the ideal opportunity to snap up a bargain before the Christmas […] 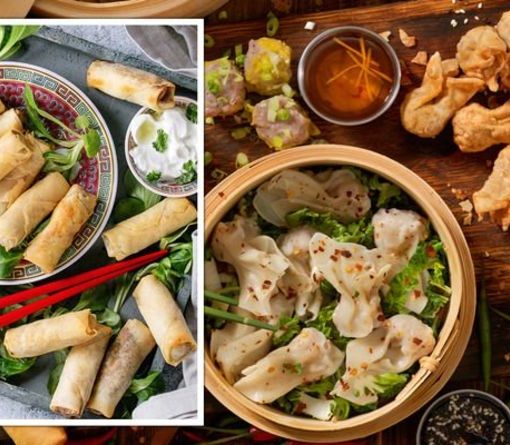 A whole fish – Fortune A whole steamed fish is a common sight on the dinner table at Chinese New Year. The […] 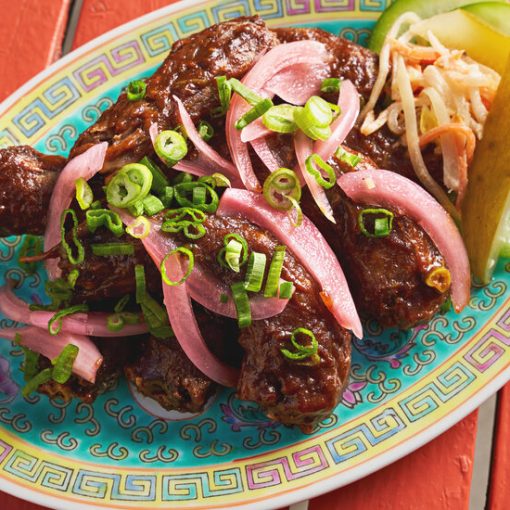 Sorry in advance for the frequent use of the phrase “finger foods” in this newsletter. As a society, we have got to […] 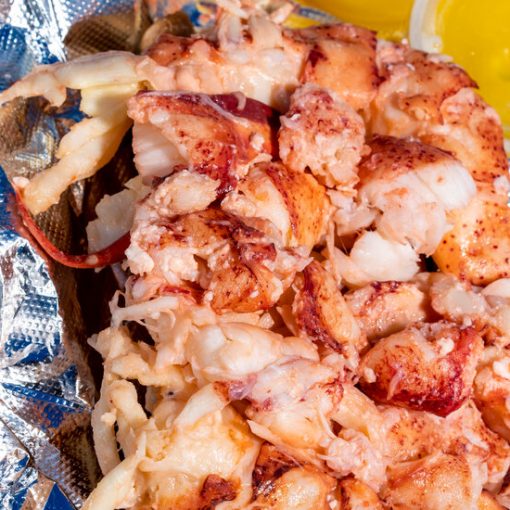 WISCASSET, Maine — On the first weekend of June, the scene at Red’s Eats seemed much like summers past. The line of […]