People attend a rally to mark one year since police officers shot and killed Breonna Taylor when they entered her home, in Louisville, Kentucky, U.S., March 13, 2021. REUTERS/Amira Karaoud

WASHINGTON, Aug 4 (Reuters) – U.S. prosecutors on Thursday charged four current and former Louisville, Kentucky, police officers for their roles in the botched 2020 raid that killed Breonna Taylor, a Black woman who was in her home, in a case that sparked nationwide protests.

Three of the officers, Kyle Meany, Joshua Jaynes and Kelly Goodlett were charged with knowingly using false information to obtain the search warrant that authorized the search of Taylor’s home that led to the botched raid that killed her.

The death of Taylor, a 26-year-old emergency medical technician, was one in a trio of cases that fueled a summer of protests against racial injustice and police violence two years ago, in the early months of the COVID-19 pandemic.

“Today was a huge step toward justice,” lawyers for the Taylor family said in a statement following the news.

Louisville police were investigating alleged drug trafficking when they broke down the door of Taylor’s home, leading her boyfriend, who was carrying a legally owned firearm, to shoot at the officers, who responded by firing 22 shots into the apartment, killing Taylor, prosecutors said.

Hankinson, prosecutors said, moved away from the door, firing 10 shots into Taylor’s apartment through a window and glass door that were covered with blinds and curtains.

Prosecutors said that Jaynes and Goodlett met in a garage days after the shooting to agree on a false story to cover for the false evidence they had submitted to justify the botched raid.

The killing of Taylor, along with other high-profile 2020 killings of George Floyd in Minneapolis and Ahmaud Arbery in Brunswick, Georgia, sparked nationwide protests. 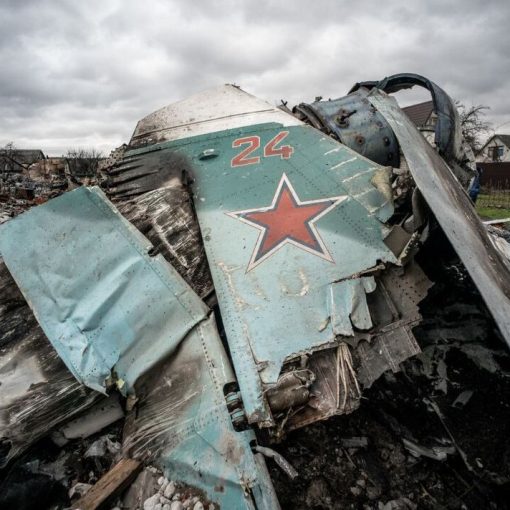 A £41million Su-34 bomber was reportedly shot down by the Ukrainian Air Force yesterday morning. The powerful jet was taken down in […] 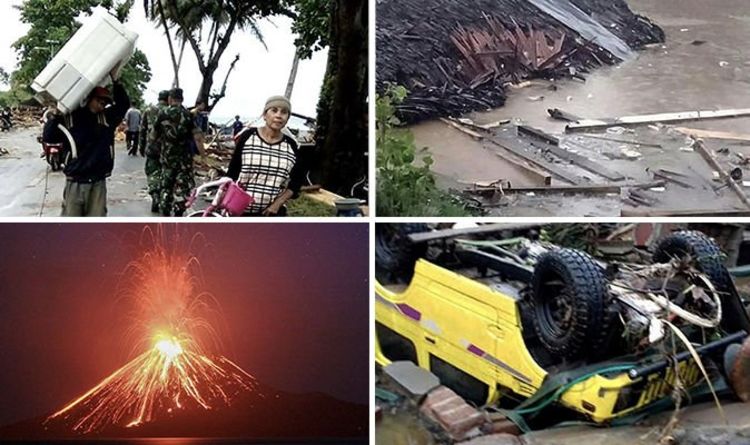 Authorities are warning the death toll is likely to rise. The tsunami struck yesterday at around 9:30pm local time (2:30am GMT). Pictures […]

12.13pm GMT12:13 The format A quick refresher on the format for this world championship match. It will consist of 14 classical games […] 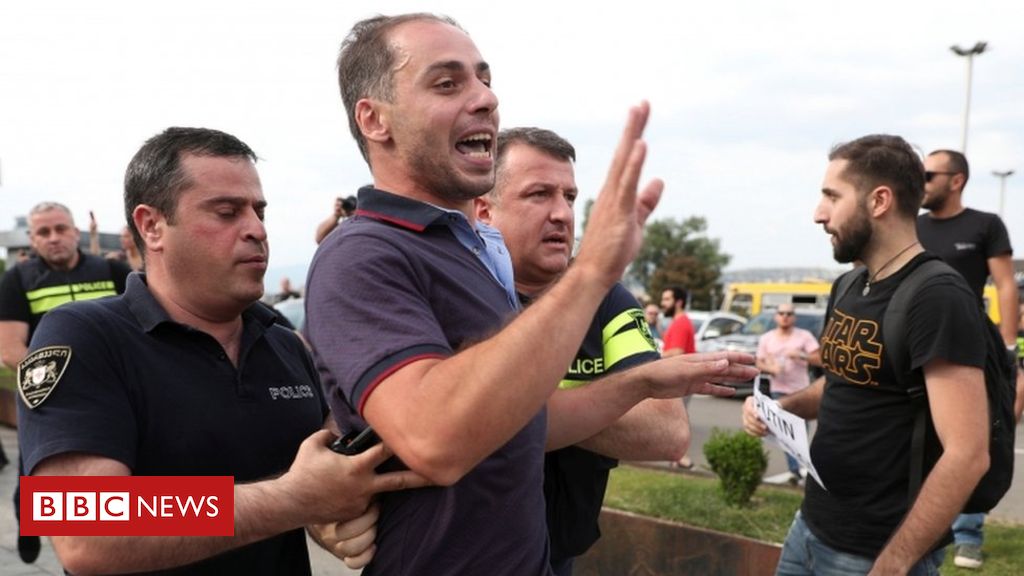