Sharing her story. Crystal Kung Minkoff has been open about her battle with bulimia since she joined the Real Housewives of Beverly Hills cast in 2021 for season 11.

“I’m a recovering bulimic and I say recovering because I don’t know what it’s like to be any other thing,” the 39-year-old reality TV personality revealed to her RHOBH costars during a June 2021 episode.

She explained to Lisa Rinna, Dorit Kemsley, Sutton Stracke, Kathy Hilton and Kyle Richards that she’d been struggling with the eating disorder since she was 11 years old. The Real Coco cofounder told the group she was no longer “suffering on the daily.”

Later in the episode, Crystal revealed in a confessional that it all began when she watched an instructional video about eating disorders in school. Although the movie was meant to highlight the dangers of bulimia, the Bravolebrity picked “up tools from it,” inadvertently sparking her disordered eating.

“I just want the girls to know how hyperaware I am of my weight and sort of the struggles I go through,” she explained.

The California native continued to speak candidly about her struggles on season 12, which premiered in May 2022. In a July episode, Erika Jayne’s comments about Crystal’s eating disorder at Diana Jenkins’ Christmas party sparked backlash.

“I always think, ‘Take laxatives to get rid of it,’” Erika said, adding that she’d rather “poop it out” than induce vomiting. In a confessional, Rob Minkoff’s wife said, “Is she trying to be helpful, or has she just had a couple too many drinks?”

She continued, “If something was occupying that much of my life — if she’s struggling this hard with an eating disorder, telling us about it, going on — honey, you have the means, you’re educated, you have the access, why not seek professional help?” she said.

During her own After Show interview, the descendant of Confucius countered that she had in fact been to treatment. “I’ve talked to people in the past, I currently talk to someone. It’s an ongoing thing,” Crystal said.

Scroll through to see everything Crystal has said about her battle with bulimia over the years:

If you or someone you know struggles with an eating disorder, visit the National Association of Anorexia Nervosa & Associated Disorders (ANAD) website or call their hotline at (888)-375-7767 to get help. 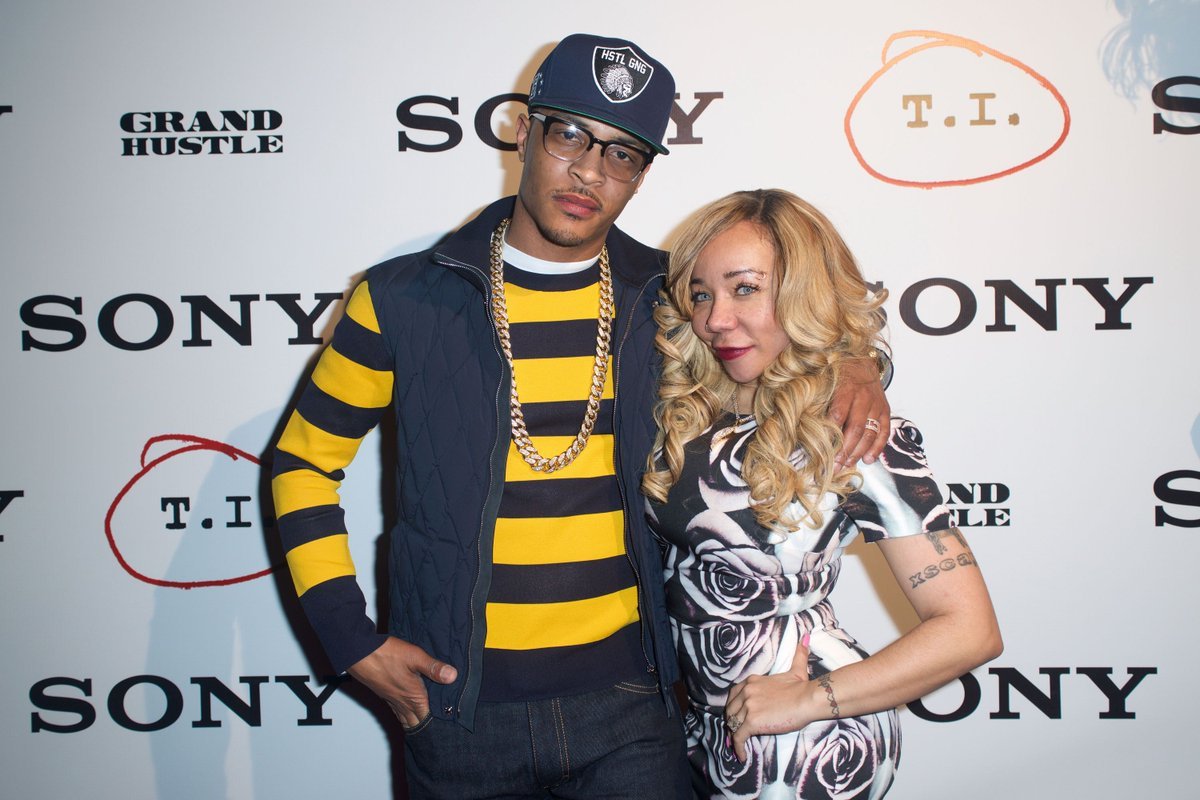 T.I. just praised Dave Chapelle on social media with his recent post. Check out the message he shared for his fans and […] 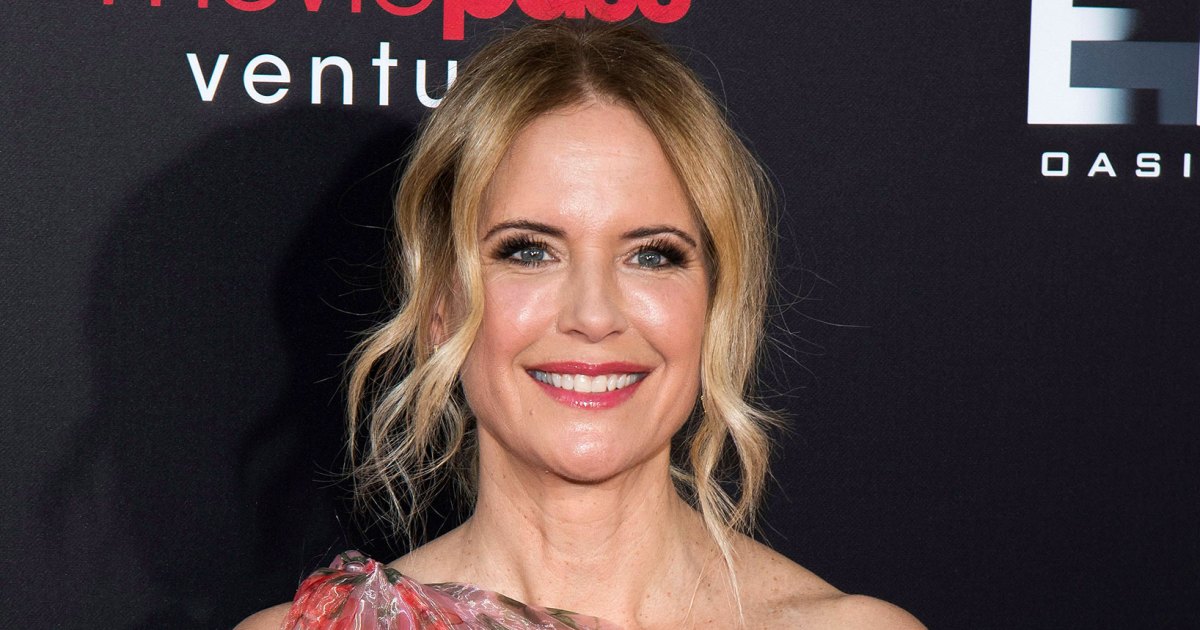 Kelly Preston’s death certificate revealed she died at her family home in Florida, Us Weekly exclusively reports. The 57-year-old actress passed away […] 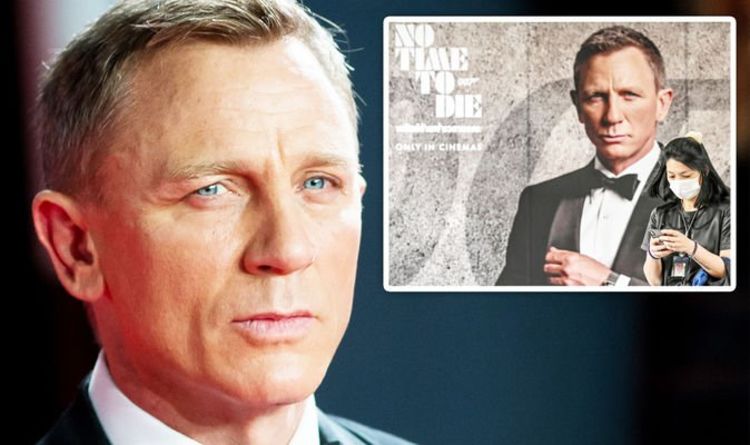 The blockbuster film, which was delayed for a second time due to coronavirus last month, will now be released one year after […] 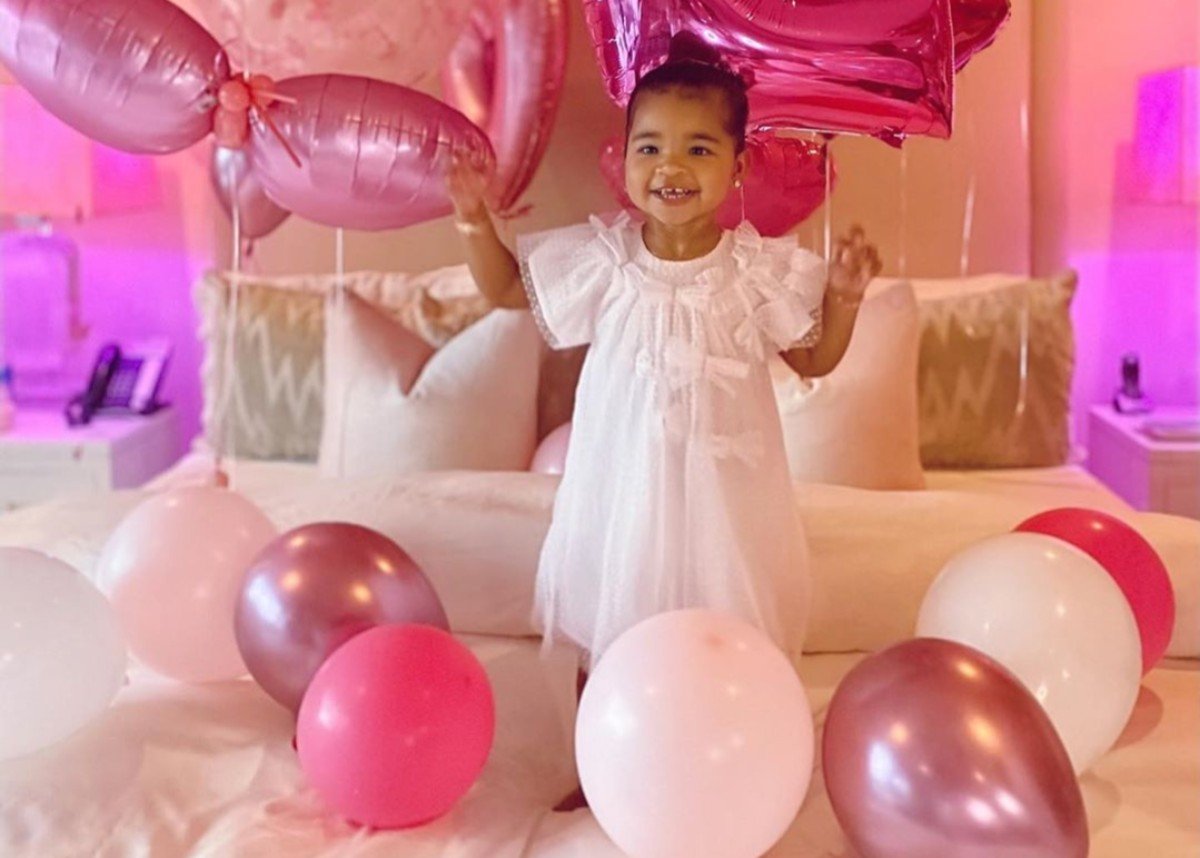 True Thompson is two-years-old and she spent her birthday with only her mother, Khloe Kardashian and her father, Tristan Thompson. Though Khloe […]