More revelations. Ellen Barkin further detailed her relationship with ex Johnny Depp in a newly unsealed deposition she recorded for the actor’s defamation lawsuit against his ex-wife Amber Heard.

The Drop Dead Gorgeous actress, 68, testified about her romance with the Pirates of the Caribbean star, 59, in a video deposition that was recorded in November 2019. Part of the recording was used earlier this year during Depp’s defamation trial against the Aquaman star, 36, but other portions were revealed as part of the pretrial documents that were recently unsealed.

In her deposition, Barkin said that she and the Golden Globe winner were friends before they began dating in 1994. The Animal Kingdom alum claimed that Depp gave her drugs before their first sexual interaction.

“He came on to me in the living room of my house, pulled me onto his lap and said something like, ‘Oh, come on Ellen,’ or whatever. I protested a little and then — not too much,” she alleged, according to Entertainment Tonight. “And that was that.”

The New York City native went on to clarify that Depp didn’t assault her, adding: “He gave me a Quaalude and asked me if I wanted to f–k.”

Barkin also said that she “wasn’t surprised” when he allegedly threw a wine bottle at her. “There was always an air of violence around him,” she claimed in her testimony, per the Daily Mail. “He’s a yeller, he is verbally abusive. And those things you can see.”

The Finding Neverland actor previously denied his ex-girlfriend’s claim about the wine bottle incident, calling it “untrue” during court proceedings for his libel trial against the U.K. newspaper The Sun. “I do not have an anger management problem,” he said in July 2020.

In the portion of Barkin’s testimony that was heard by the jury, the actress alleged that Depp was a “jealous man” who would interrogate her about where she’d been when she wasn’t with him. The Tony Award winner alleged that her ex once got “very, very angry” when he found an unidentifiable scratch on her back.

“He insisted it came from me having sex with a person who hasn’t him,” she claimed, adding that Depp exhibited “demanding” and “controlling” behavior throughout their relationship.

Barkin was one of several famous names who testified in the defamation trial, which concluded in June. Kate Moss, who dated the Oscar nominee from 1994 to 1997, made a live video appearance in May and addressed rumors that Depp once pushed her down the stairs.

“We were leaving the room and Johnny left the room before I did. There had been a rainstorm. As I left the room, I slid down the stairs and I hurt my back,” the supermodel, 48, said at the time, recalling a trip the former couple took to Jamaica. “He came running back to help me and carried me to my room and got me medical attention. He never pushed me, kicked me or threw me down any stairs.”

The jury ultimately ruled in Depp’s favor, finding that Heard was liable for damages related to a 2018 op-ed she published in The Washington Post and awarding the Sleepy Hollow star $10.35 million in damages. Heard was also awarded $2 million after the jury found that one of Depp’s attorneys had made a defamatory statement about her when he alleged that her abuse claims were a hoax. 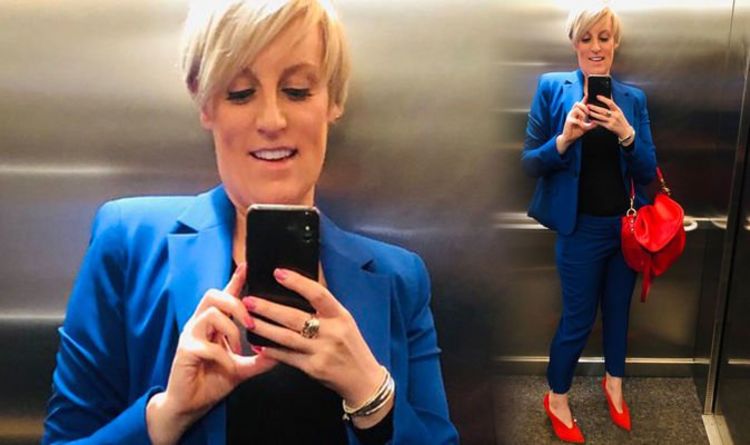 New mum Steph McGovern, 37, took to Twitter today to mark her first day of “serious work”, since welcoming her daughter into […] 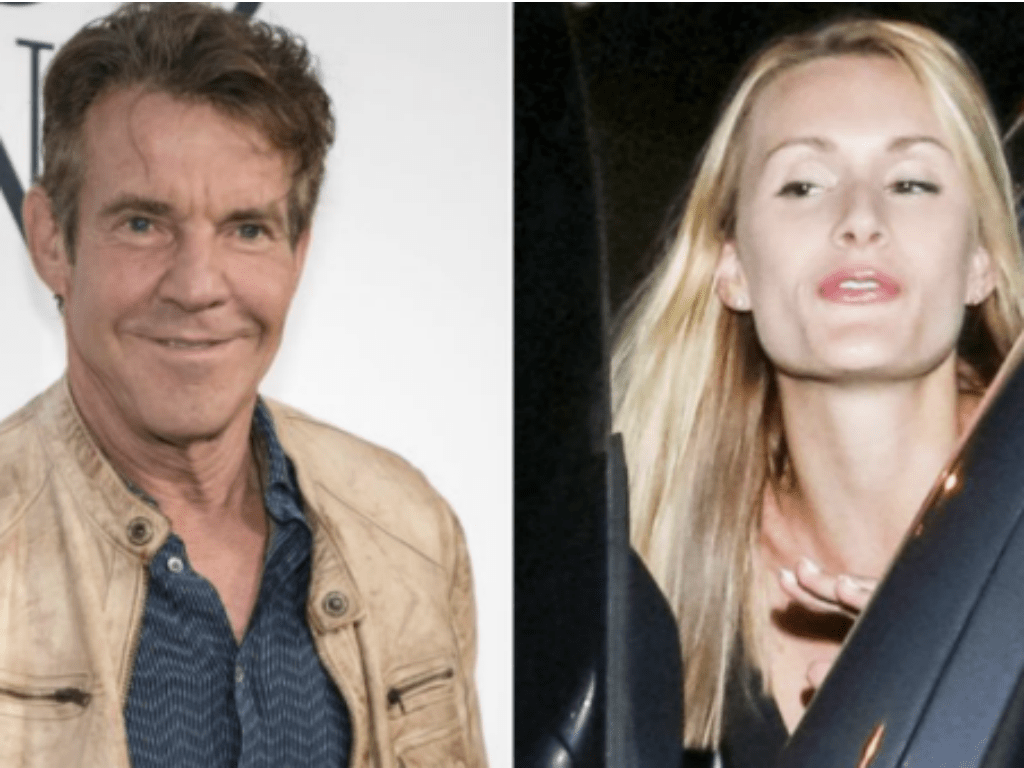 Actor Dennis Quaid is defending the nearly 40-year age gap between him and his fiancé, Laura Savoie. Back in October, the 65-year-old […] 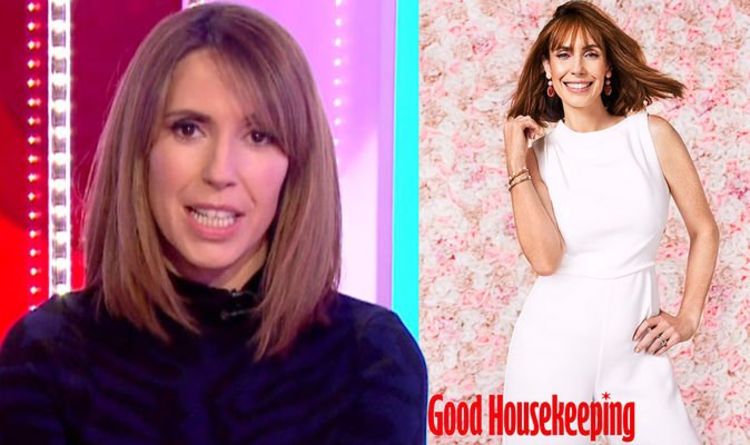 Alex Jones has reflected on her “ridiculous” thoughts in relation to work and The One Show after welcoming her first child. The […] 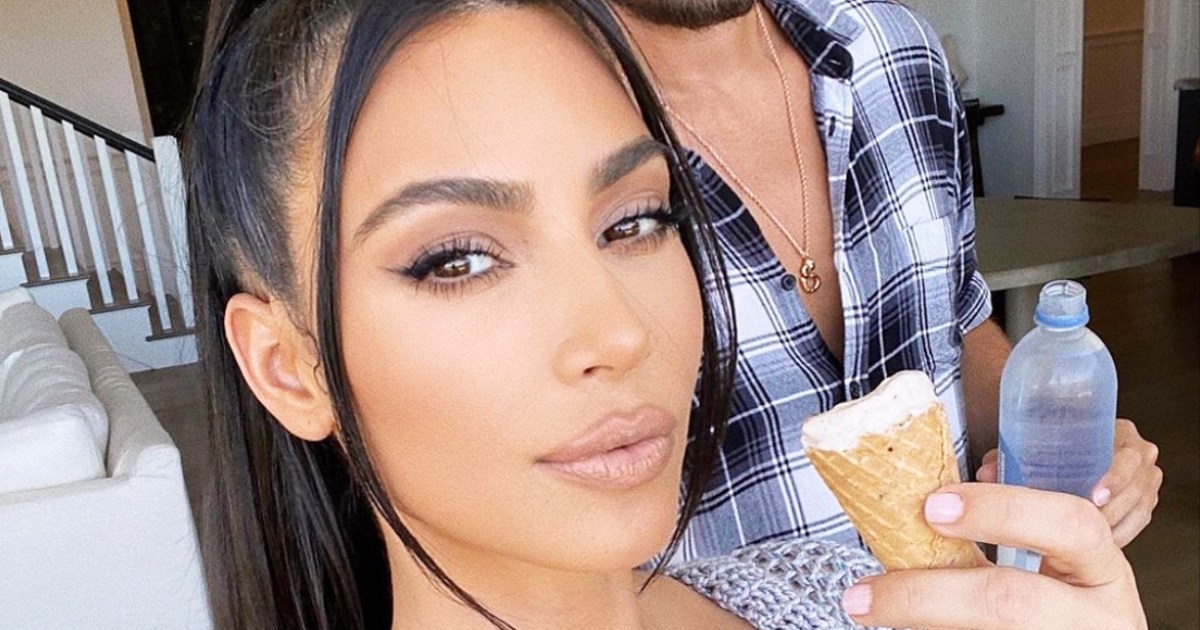 Bittersweet reunion. Kim Kardashian and her family celebrated Scott Disick‘s birthday in May, but the Skims founder had mixed emotions about getting […]