A person holds an umbrella as the logo of French Bank Societe Generale is seen outside a bank building in Saint-Sebastien-sur-Loire near Nantes, France, May 4, 2021. REUTERS/Stephane Mahe/File Photo

PARIS, Aug 3 (Reuters) – Buoyant retail and investment banking activity helped Societe Generale (SOGN.PA) to report a smaller-than-expected loss in the second quarter as it absorbed a 3.3-billion-euro hit following the sale of its Russia business.

The French bank, which is seeking a new chief executive, on Wednesday reported a 1.48-billion-euro loss ($1.51 billion), while analysts on average had expected a loss of more than 2 billion euros.

SocGen’s shares rose 3% and were the strongest performers within the pan-European banking index (.SX7E).

“These are excellent results, with the good news of the share buyback and ambitious but achievable goals,” Jerome Legras, head of research at Axiom Alternative Investments, said.

“We confirm our ability to deliver profitability of 10% on the basis of a target core Tier 1 capital ratio of 12%”, CEO Frederic Oudea said in a statement.

Among other ambitions set for the next three years, the bank seeks to deliver a cost-to-income ratio of 62 or below and maintain a pay-out ratio of 50% of its profits.

Revenue rose 23.3% to 1.5 billion euros in the global markets business, where equity trading activity increased by 7.5% to 833 million euros, while fixed income and currency activities increased 50% to 683 million euros.

Meanwhile, French and international retail reported a rise in net banking income of 8.5% to 2.26 billion euros and 12.7% to 1.27 billion respectively.

LOOKING FOR A NEW CEO

In May, Societe Generale closed the sale of its Russian business Rosbank (ROSB.MM) to the Interros group. read more

The same month, Frederic Oudea took investors by surprise when he announced he would step down next year as the CEO after running the lender for 15 years and that his successor would be announced in the autumn.

Speculation on the future leader of France’s third-biggest listed bank has so far centered around Sebastien Proto, currently engaged in merging SocGen’s retail networks in France as well as Slawomir Krupa, head of global banking and investor solutions activities. 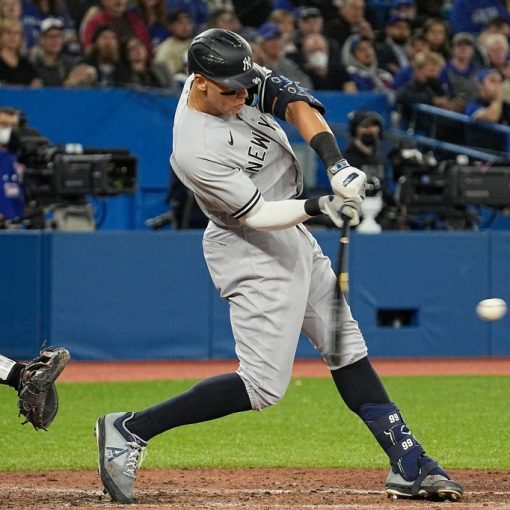 TORONTO — Aaron Judge’s bet on himself is continuing to look like it will pay off. Judge’s hot streak continued in Tuesday’s […]

Despite the morning chill, the Turkish shoppers began lining up to buy state-subsidized vegetables two hours early – and one month before […] 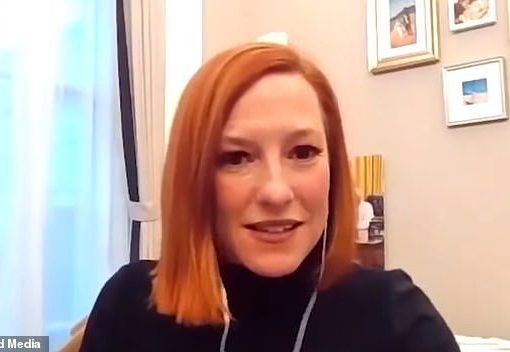 White House press secretary Jen Psaki mocked Fox News for focusing on ‘soft-on-crime policies’ and a spike in crime, questioning what the […] 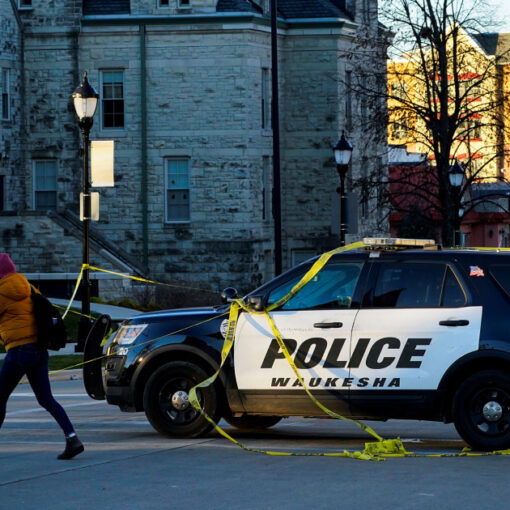 A man accused of driving an SUV through a Wisconsin Christmas parade crashed into people head-on, ran them over as they lay on the […]