After the night sky in Australia was illuminated by a trio of meteor showers – the Piscis Austrinids, the Southern Delta Aquariids and the Alpha Capricornids – last weekend, stargazers will be able to see the 2022 Perseid meteor shower peak on 13 August.

What are meteor showers?

Meteor showers occur when cosmic debris enters the Earth’s atmosphere. The source of this debris is often from comets, which have long orbits around the sun.

When the Earth crosses the path of a comet’s orbit, it encounters this debris. “It’s like when you are driving your car through a cloud of insects – you get them all in your windshield,” De Marco said.

The debris burns up as it enters Earth’s atmosphere, resulting in dazzling displays across the sky.

The Southern Delta Aquariids come from the comet 96P/Machholz, while the parent body of the Alpha Capricornids is the comet 169P/NEAT. Astronomers have not yet found where the Piscis Austrinids originate from.

A meteor shower is named after the nearest constellation to the radiant, the point in the sky which the shower appears to come from. The radiant of the Southern Delta Aquariids, for example, is close to the star Delta Aquarii, in the constellation Aquarius.

When and where is the best time to view the meteor showers?

New Zealand astronomer and director of Otago Museum, Ian Griffin, said the Piscis Austrinids, Southern Delta Aquariids and Alpha Capricornids showers are easily visible with the naked eye. “You don’t need a telescope to see them, you just need a deck chair and your eyeball,” he said.

If you’re on the east coast of Australia, the Piscis Austrinids will rise around 8pm to the south-east, travelling closer to due east by 11pm, De Marco said. “Look towards the east, about 45 degrees up – about halfway between the horizon and above your head.”

In New Zealand, the best viewing time will be after 10pm.

Alpha Capricornids: peaks 30 July
The Alpha Capricornids are “relatively bright and will have some fireballs,” De Marco said. Fireballs are very bright meteors – at least as bright as Venus in the morning or evening sky.

At about 11pm on 30 July, the shower will be visible to the north-northeast, about 65 degrees up from the horizon. New Zealanders can see it around 1am.

Perseid meteor shower to dazzle in August
Another ongoing meteor shower is the dazzling Perseids, which is expected to peak on 13 August. At its peak, there will be more than 100 meteors an hour, De Marco said.

The radiant of this meteor shower is very close to the horizon, she said.

“You’re going to see [meteors] going upwards from the north horizon. They’re going to look like they are rising as opposed to falling.”

In Australia, the best viewing will be towards the north at 5am on 13 August.

For people who want to plan their viewing experience in more detail, the open-source software Stellarium can model the night sky in 3D. 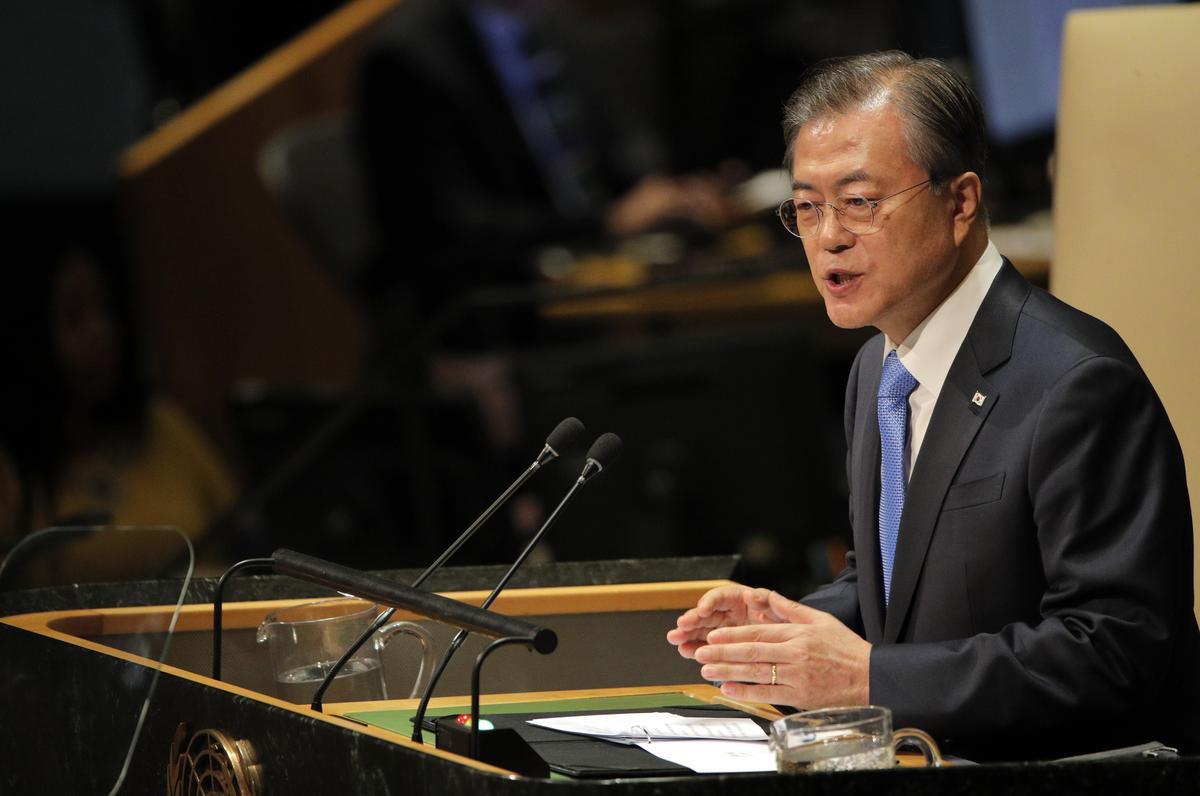 PORTLAND, Ore. (AP) — Wedged into a recliner in the corner of her assisted living apartment in Portland, Skylar Freimann, who has […] 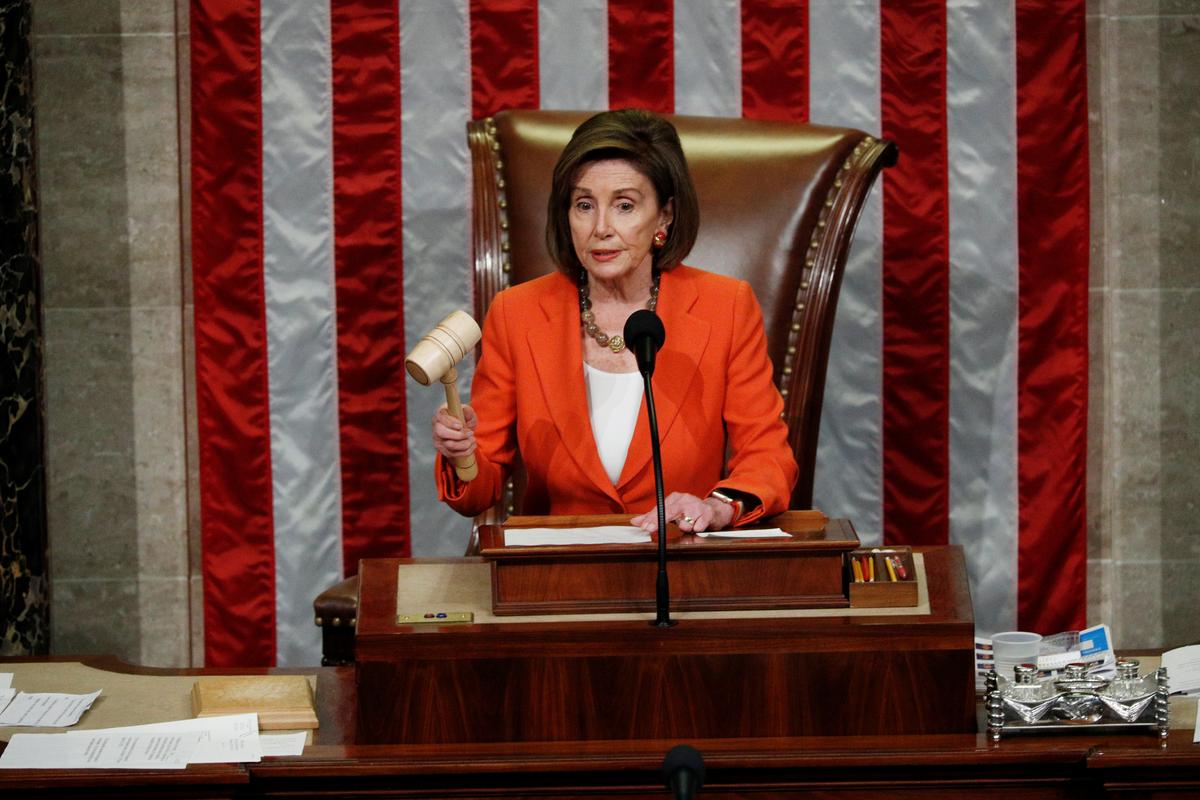