Sticker reads crude oil on the side of a storage tank in the Permian Basin in Mentone, Loving County, Texas, U.S. November 22, 2019. REUTERS/Angus Mordant

HOUSTON, Aug 3 (Reuters) – Oil prices slid about 4% on Wednesday, with losses accelerating after U.S. data showed crude and gasoline stockpiles unexpectedly surged last week and as OPEC+ said it would raise its oil output target by 100,000 barrels per day (bpd).

The premium for front-month Brent futures over barrels loading in six months’ time is at a three-month low, indicating waning concern about tight supply. The same premium for WTI futures neared a four-month low.

“The crude oil number is well above expectations. Gasoline is a disappointment. You should never see a build in gasoline during summer. It’s a very bearish report,” said Bob Yawger, director of energy futures at Mizuho.

Ministers for the Organization of the Petroleum Exporting Countries (OPEC) and allies including Russia, known as OPEC+, agreed to the small increase to the group’s output target, equal to about 0.1% of global oil demand. read more

While the United States has asked the group to boost output, spare capacity is limited and Saudi Arabia may be reluctant to beef up output at the expense of Russia, hit by sanctions over the Ukraine conflict.

The Biden administration is focused on keeping oil prices down, the White House said.

Ahead of the meeting, OPEC+ trimmed its forecast for the oil market surplus this year by 200,000 bpd to 800,000 bpd, three delegates told Reuters. read more

Also weighing on prices, Iranian and U.S. officials said they were travelling to Vienna to resume indirect talks about Iran’s nuclear programme, reviving the all but vanished hopes of a removal of sanctions hampering Iranian oil exports. read more

On the demand side, Federal Reserve officials voiced their determination again on Wednesday to rein in high inflation, although one said a half-percentage-point hike in the U.S. central bank’s key interest rate next month might be enough to march on toward that goal. read more

The U.S. dollar index, which tracks the greenback against six major peers, also rose, pressuring demand by making oil more expensive for holders of other currencies.

However, oil prices were helped by Caspian Pipeline Consortium (CPC), which connects Kazakh oil fields with the Russian Black Sea port of Novorossiisk, saying that supplies were significantly down, without providing figures. read more 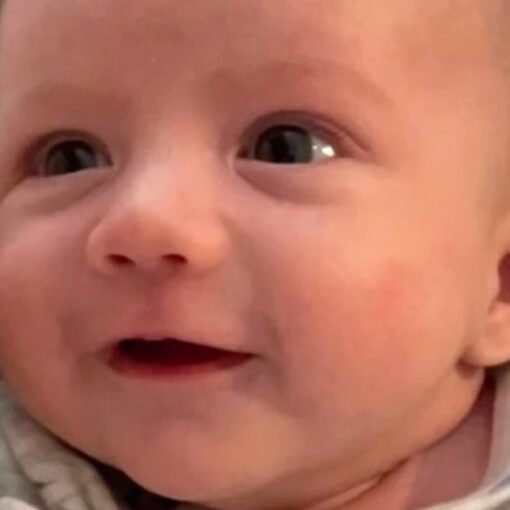 The infant son of two Florida police deputies who died by suicide will be adopted by a close relative, according to a fundraising page […] 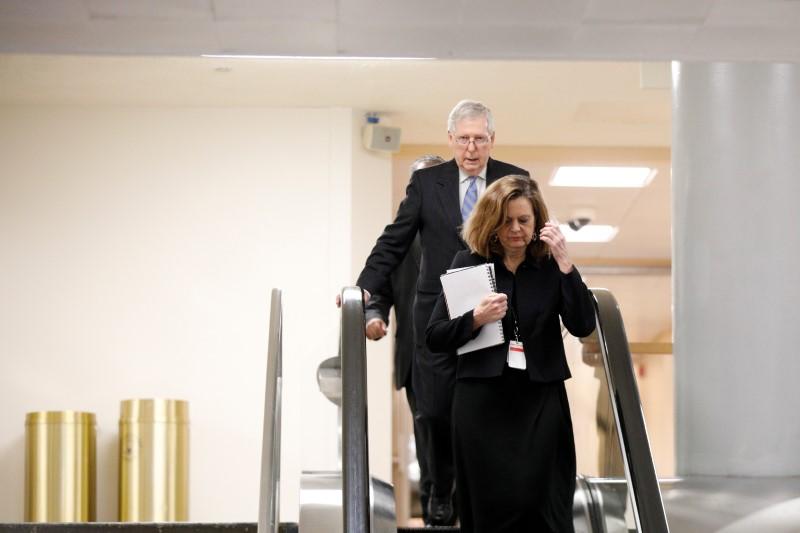 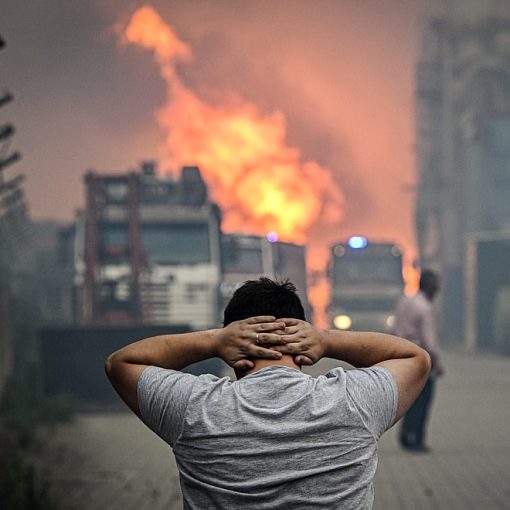 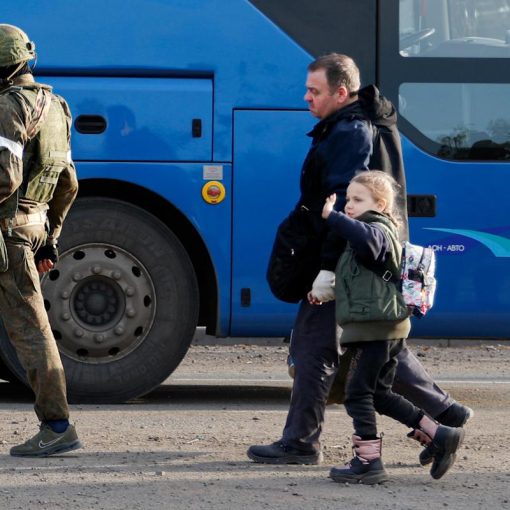 ZAPORIZHZHIA, Ukraine (AP) — Efforts to evacuate more civilians from the tunnels beneath a sprawling steel mill were to go on Saturday […]