Mara Lejins, otherwise known as The Smiling Assassin, will join Mark (The Beast), Anne Hegerty (The Governess) and Issa Schultz (The Supernerd) on the upcoming season, which premieres on Seven after the Commonwealth Games.

Taking to Twitter yesterday, Channel Seven tweeted: “Brace for the Chase with the newest, smartest and blondest Chaser in town: The Smiling Assassin, coming to #TheChaseAU after the Birmingham 2022 Commonwealth Games on @Channel7 and @7plus.”

The Chase airs weekdays on ITV at 5pm. 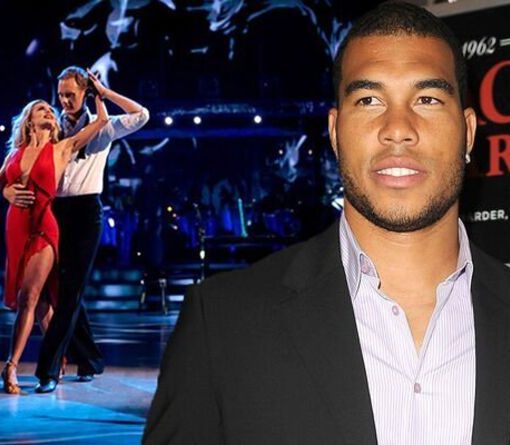 Jason competed in the series in 2020 alongside professional dance partner Luba Mushtuk, but was unfortunately second out of the competition after […] 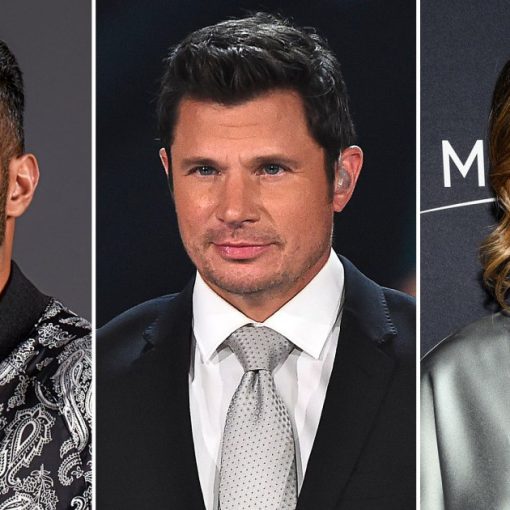 Not backing down. Abhishek “Shake” Chatterjee doesn’t regret anything he’s said about Nick Lachey and wife Vanessa Lachey since meeting them on […] 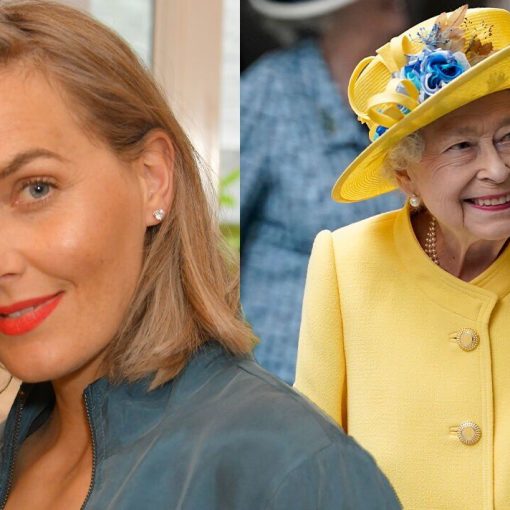 Speaking about the transition between sports, she said: “Well, I was very lucky to be given the opportunity to try another sport. […] 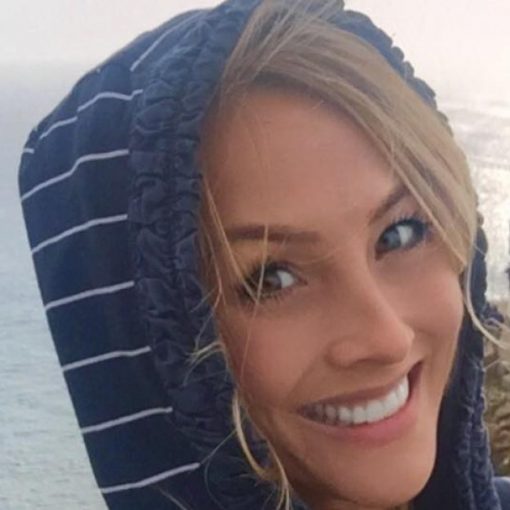 “Exercise gives you endorphins and endorphins make you happy.” Clare Crawley is taking a healthy approach to moving on after her split […]