Investors lauded the company’s focus on profitability, which includes recent moves to raise restaurant commissions and retrench in markets including the United States and France, sending shares up 4.9% to 19.94 euros ($20.30) in late morning trading. The stock is down 60% in the year to date.

Marketing expenditure increased by 40% to 414 million euros in the first half from a year earlier, which the company attributed to spending on U.S. arm Grubhub, which last month struck a deal to give Amazon prime users free delivery. Just Eat also spent on football sponsorships and the Katy Perry ad. read more

“I can assure you Katy was not responsible for the marketing costs,” CEO Jitse Groen joked on a call with reporters. He said the company would be decreasing marketing spending slightly in the second half, but cautioned it would remain high given the company’s overall growth.

The company reported adjusted earnings before interest, taxes, depreciation and amortisation (EBITDA) of negative 134 million euros ($136.20 million) for the first half of 2022, compared with a loss of 189 million euros a year earlier. Revenues rose to 2.78 billion euros from 2.6 billion euros.

Groen said the company’s EBITDA would improve in the second half of 2022 and turn positive in 2023.

Analyst Giles Thorne of Jefferies said the first half numbers were worse than expected, but investors would be reassured by the company’s statement that it still expects total order value to grow.

“There are reasons to believe the full year guidance is pretty robust,” Thorne said, noting that a post COVID-19 lull is fading and many consumers who began ordering food online during the pandemic will continue due to the convenience. read more

The company reiterated that it is exploring the “full or partial” sale of Grubhub, the U.S. company it bought in 2021 for $7.3 billion. read more 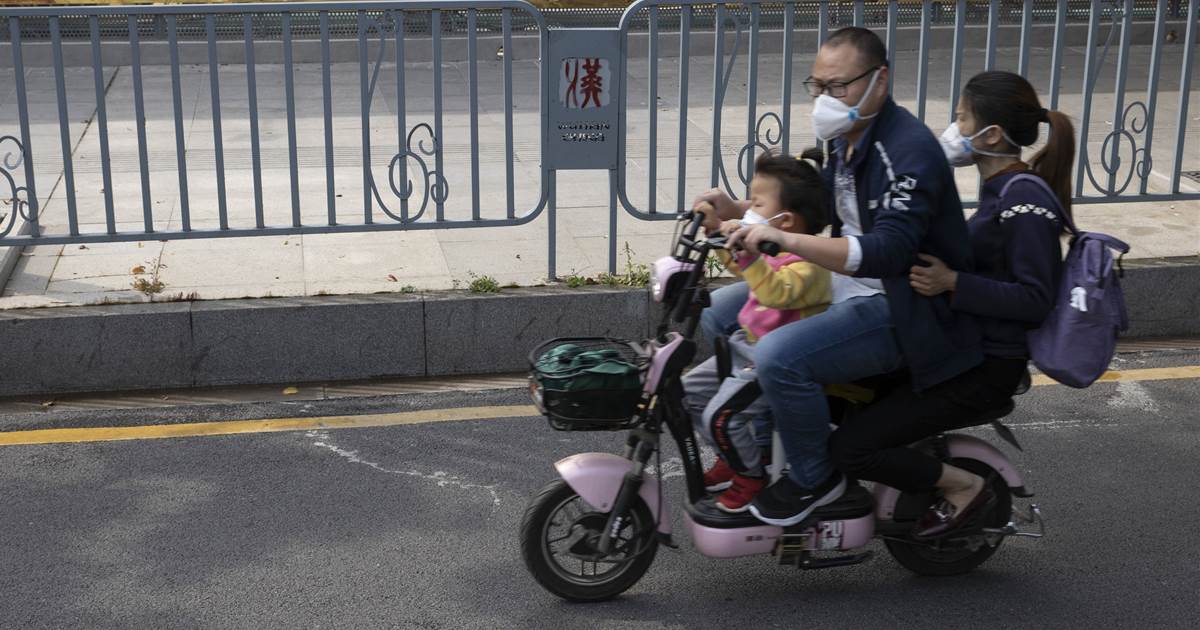 A laboratory in the Chinese city of Wuhan has broken its silence to deny accusations that the novel coronavirus originated there. Yuan […] 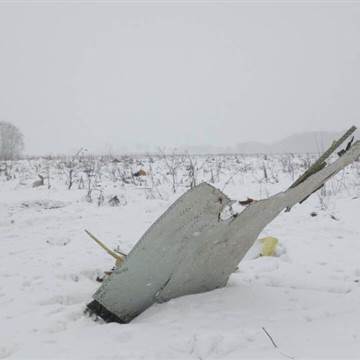 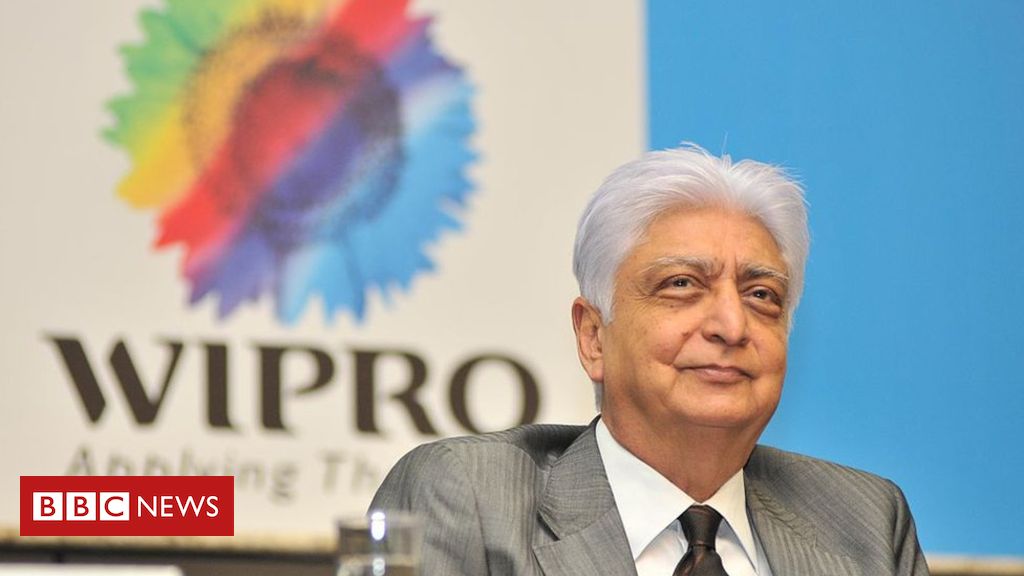 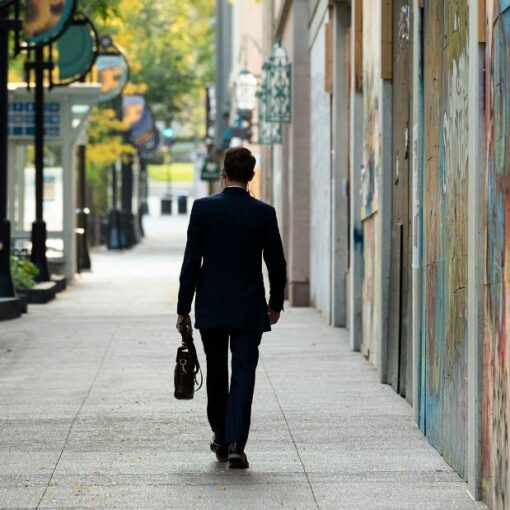