One of the most popular teen drama shows in the last decade is returning for season 5. All American was renewed for a fifth season by The CW in March 2022 when season four was still airing. The sports series is based on the life of retired NFL star Spencer Paysinger, who serves as a consulting producer and minor actor on the show. It follows Spencer James (Daniel Ezra), a high school football player from South L.A. who is recruited to play for Beverly Hills High. Spencer must focus on football while balancing these two different worlds which collide.

Created by April Blair, All American premiered on The CW on October 10, 2018. Now, the show is gearing up for its highly-anticipated fifth season. From the cast to the premiere date, HollywoodLife has rounded up everything we know so far about season five.

When Is ‘All American’ Season 5 Coming Out?

All American season five will premiere October 10, 2022 on The CW. The show will keep its current time slot at 8 pm ET on Monday nights. It will be followed immediately by new episodes of its spinoff series All American: Homecoming, which comes back for season two on Oct. 10. The spinoff is about Geffri Maya‘s character Simone Hicks, a Beverly High student who gets pregnant and gives up her son for adoption. She goes to Bringston University and followers her dreams of being a tennis player.

Cody Christian: Photos Of The ‘All American’ Star

Who is in the Cast of Season 5?

What Will Happen in Season 5?

The CW has yet to reveal a plot description or release a trailer for season five. The show is expected to pick up where season four left off. In the finale, Spencer and Olivia faced a possible breakup since Olivia is writing an exposé on Spencer’s GAU football coach. Coop decided not to pursue a relationship with Patience or Skye (Madison Shamoun) and instead focus on her criminal justice career. Grace and D’Angelo also got engaged while Jordan and Layla kissed.

Tom Sturridge: 5 Things To Know About ‘The Sandman’ Star

Some of the stars have teased what’s to come in season five. Daniel Ezra spoke to TVLine about the cliffhanger for Spencer and Olivia’s relationship. “In that moment, he wants to fight for his relationship. I think it’s the most important thing to him,” the actor said. “[Having] her now, suddenly, in direct conflict with his football dreams… I don’t think he ever entertained any scenario where the two of them would be on actual opposing sides.”

Bre-Z told TVLine that she’s excited for Coop’s criminal justice storyline in season five. “I want to see her do something different,” the actress explained. “I want to see her develop more skill in dealing with people and dealing with situations, and I think working with Laura Baker will definitely help her do that, change her perspective a bit.” 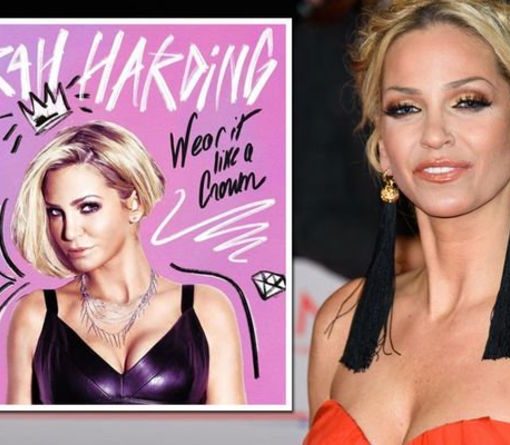 Kimberly Walsh wrote: “AMAZING!!!!!!!!! Thank you all this is so special what a lovely bunch you are.” Meanwhile, Nicola Roberts penned: “This […] 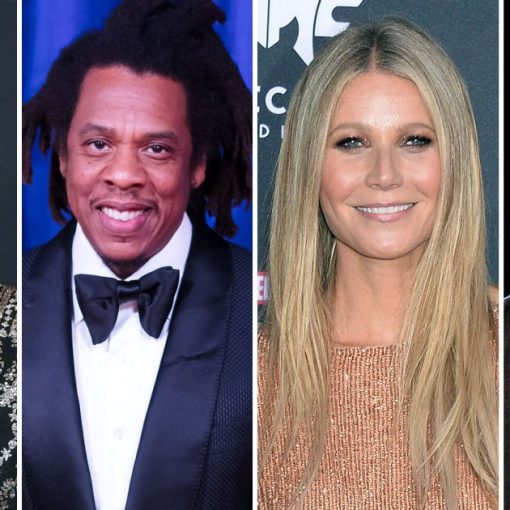 Talk about star power. Beyoncé and Jay-Z have been close friends with Gwyneth Paltrow and Chris Martin for decades — and their […] 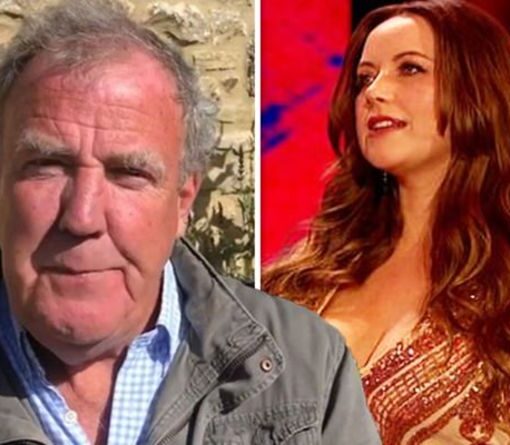 Charlotte Church recently revealed her plans to open an eco-friendly wellness retreat in her native Wales but officials have since raised concerns. […] 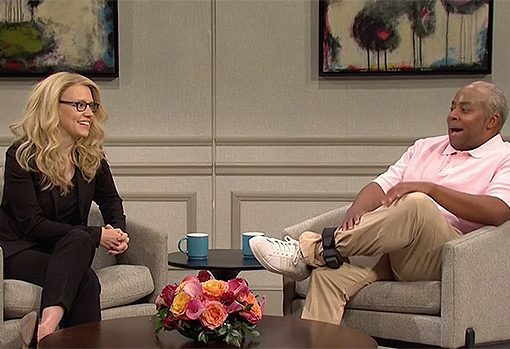 Just a day after the real OJ Simpson confirmed he got the vaccine via Twitter, Kenan Thompson spoofed the former football star […]