Alex Albon has hilariously mocked Alpine and Oscar Piastri’s dispute from yesterday while announcing his own contract extension at Williams. It’s been a busy start to the summer break for all the wrong reasons for Alpine with Fernando Alonso leaving to join Aston Martin.

But there was even more chaos yesterday when Alpine announced that Oscar Piastri would be replacing Alonso – only for the Australian driver to shoot down those claims himself. He tweeted: “I understand that, without my agreement, Alpine F1 have put out a press release late this afternoon that I am driving for them next year.

“This is wrong and I have not signed a contract with Alpine for 2023. I will not be driving for Alpine next year.”

Williams wanted a piece of the action on Wednesday by teasing an announcement of their own in the afternoon. And it came with news that Albon had signed a new contract with Williams, keeping him at the team for 2023 and beyond.

Williams wrote on social media: “Our number 23 stays for 2023 and beyond! @Alex_Albon commits his future, signing a multi-year contract.” Albon also broke the news to his 630,000 followers on Twitter with a more tongue-in-cheek announcement.

The 26-year-old almost copied Piastri’s statement to Alpine completely, changing a few words to announce his new deal with Williams.

“I understand that, with my agreement, Williams Racing have put out a press release this afternoon that I am driving for them next year,” he tweeted. “This is right and I have signed a contract with Williams for 2023. I will be driving for Williams next year.”

While Albon’s future at Williams is secure for at least another year, Nicholas Latifi faces pressure to keep his seat. The Canadian F1 driver is the only driver on his year’s grid who has been unable to finish inside the top-10 with the closest he came being 12th at the British Grand Prix.

Nyck de Vries and Logan Sargeant are being tipped as possible replacements for Latifi and Jost Capito has been hugely impressed by the latter. “It would be a great headache, wouldn’t it? I’ve had worse ones!” said Capito.

“Of course we are impressed, it’s his first season in F2 and we didn’t put any pressure on him so he has the time to develop. He’s really impressed us how quick he got to grips with the car, the tyre management and his results.” 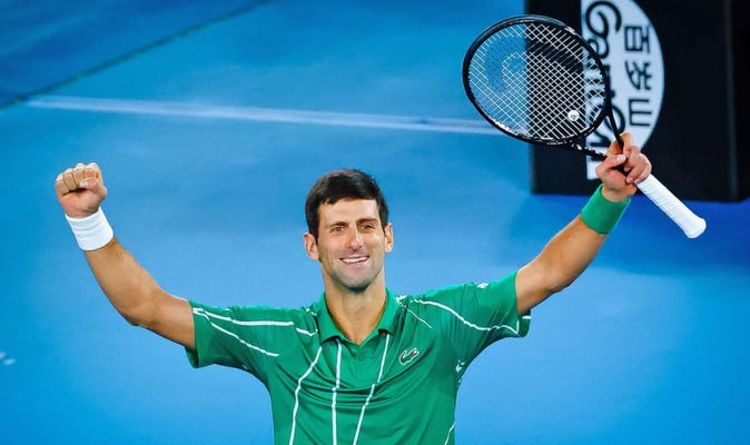 Novak Djokovic leads a high-quality field in Dubai as he bids to win a fifth title at the Middle East tournament. The […] 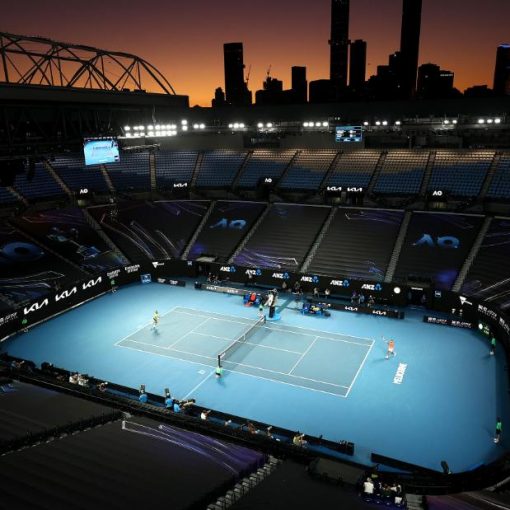 The email, obtained by freelance tennis journalist Ben Rothenberg, contradicts a statement made last week by Australia’s immigration minister that players would […] 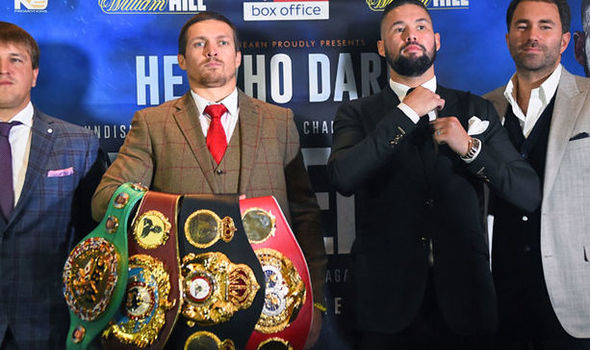 TONY BELLEW looks to make history tonight as he takes on Oleksandr Usyk in his final fight.