Fierce heatwaves and a lack of rain in Spain threaten to reduce olive oil production from the world’s top exporter, the country’s agriculture minister has warned.

“If there is no temperature relief or rains in the coming weeks, this year’s olive harvest could be notably lower than previous ones,” Luis Planas told Bloomberg News. “The olives sector is concerned about oil production.”

Spain accounts for nearly half of global production of olive oil. The setback, along with continued disruption to the supply of sunflower oil from Ukraine, meant the prices of vegetable oils were likely to remain high, Planas said.

Refined olive oil prices in Jaén in southern Spain, the Spanish benchmark, rose 8.3% in June from the previous crop year to €327 (£274) for 100kg, according to the International Olive Council. In Bari in southern Italy, extra virgin oil cost €419.7 for 100kg, on average.

Supplies of olive oil are under threat as northern Italy suffers its worst drought in 70 years. Market sources suggest Italian production of olive oil could be 20-30% lower than last year. The drought is also expected to lead to lower crops of apricots, peaches and pears.

The hot weather across large parts of Europe also threatens to disrupt grain production, at a time when global food prices are close to record levels as a result of Russia’s invasion of Ukraine, which sent the price of wheat and other grains spiralling.

Planas estimates Spain’s overall production of grains including corn, wheat and barley could decline by 13% this year to 17.5m tonnes because of the high temperatures and scarce rainfall.

Ukraine and Russia struck a UN-backed deal in late July to allow the export of millions of tonnes of grain from blockaded Black Sea ports, which could help bring prices down and avert the threat of a catastrophic global food crisis.

The aim of the deal is to secure the passage of grain and essential goods such as sunflower oil from three Ukrainian ports, including Odesa. Officials hope that if Russia abides by the deal, pre-war levels of export from the three Ukrainian ports – 5m metric tonnes a month – could be reached within weeks.

Planas said Spain had received only a handful of shipments of Ukrainian grain using alternative routes since the invasion began six months ago.

On Monday, Ukraine made its first shipment of grain since Russia invaded the country in late February.

Two giant US oil field services companies, Halliburton and Schlumberger, have said they are suspending operations in Russia, in response to US […] 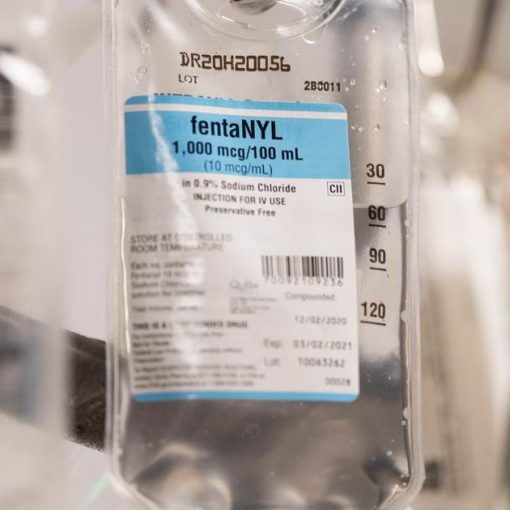 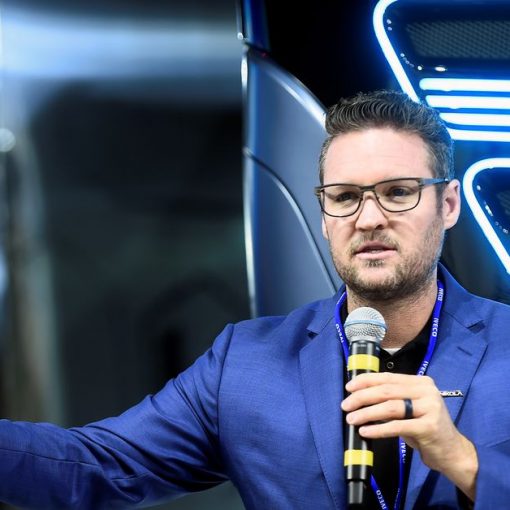