The group, a private military company active in Ukraine, Syria, and some African countries, deployed 1,000 mercenaries to eastern Ukraine since Russia’s war on its neighbour began in late February, British intelligence noted. According to Top Cargo 200, a website which tracks the deaths of senior Russian officers, Battalion Commander Sergei Kononov was one of them.

The Wagner Group started operating in Syria in 2015, fighting alongside pro-government forces and guarding oilfields.

It has been active in Libya since 2016, backing the forces loyal to General Khalifa Haftar. Some 1,000 Wagner mercenaries are thought to have taken part in Haftar’s advance on the official government in Tripoli in 2019.

In 2017, the group was invited to the Central African Republic (CAR) to guard diamond mines.

It is also reported to be working in Sudan, guarding gold mines.

Top Cargo 200 identified Kononov as having been part of the company, which has repeatedly been accused of war crimes and human rights abuses.

Throughout his military career, Kononov is understood to have served in Donbas in 2014, in the Donetsk People’s Republic in 2015, and subsequently in Syria and Lybia.

There, he took Palmyra and fought for Latakia, Aleppo and Daraa.

Mr Gold outlined two versions of Kononov’s death, both of which claim shrapnel hit the commander in the heart, killing him immediately.

The first version claims the officer died covering his comrades from a self-detonation mortar.

The second, told to Top Cargo 200 by a close friend of the fighter, is that the mortar position was attacked by a kamikaze drone.

While Moscow has consistently denied Wagner has any connection with the state, some suggest Russia’s military intelligence agency, the GRU, secretly funds and oversees the group.

The United Nations and the French government have accused Wagner mercenaries of committing rapes and robberies against civilians in the Central African Republic, and the European Union has imposed sanctions on them for this.

In 2020, Washington accused Wagner mercenaries of having planted landmines and other improvised explosive devices in and around the Libyan capital, Tripoli.

The UK’s Ministry of Defence said last week the Russian army was increasingly integrating Wagner into its fighting forces and had given it responsibility for sections of the frontline in Donbas due to a shortage of combat troops.

It said: “This new level of integration further undermines the Russian authorities’ long-standing policy of denying links between private military contractors and the Russian state.”

In the weeks leading up to Russia’s invasion of Ukraine, it is thought Wagner Group mercenaries carried out “false flag” attacks in eastern Ukraine to create a pretext for Moscow to launch its full-scale war, the BBC reported as part of an investigation into the group.

Later, messages appeared on Russian social media recruiting mercenaries by inviting them to “a picnic in Ukraine”.

More recently, the group made recruiting efforts with websites, online videos and roadside billboards promoting itself as an “orchestra” looking for “musicians” – a nod to German composer Richard Wagner, the company’s namesake. 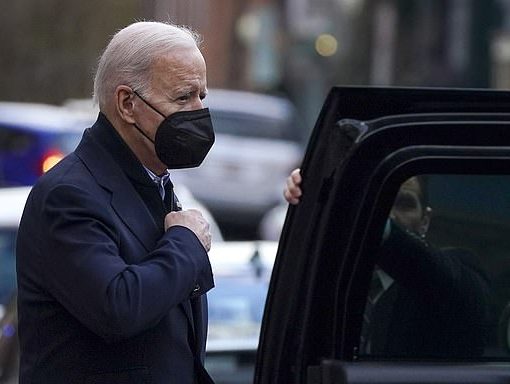 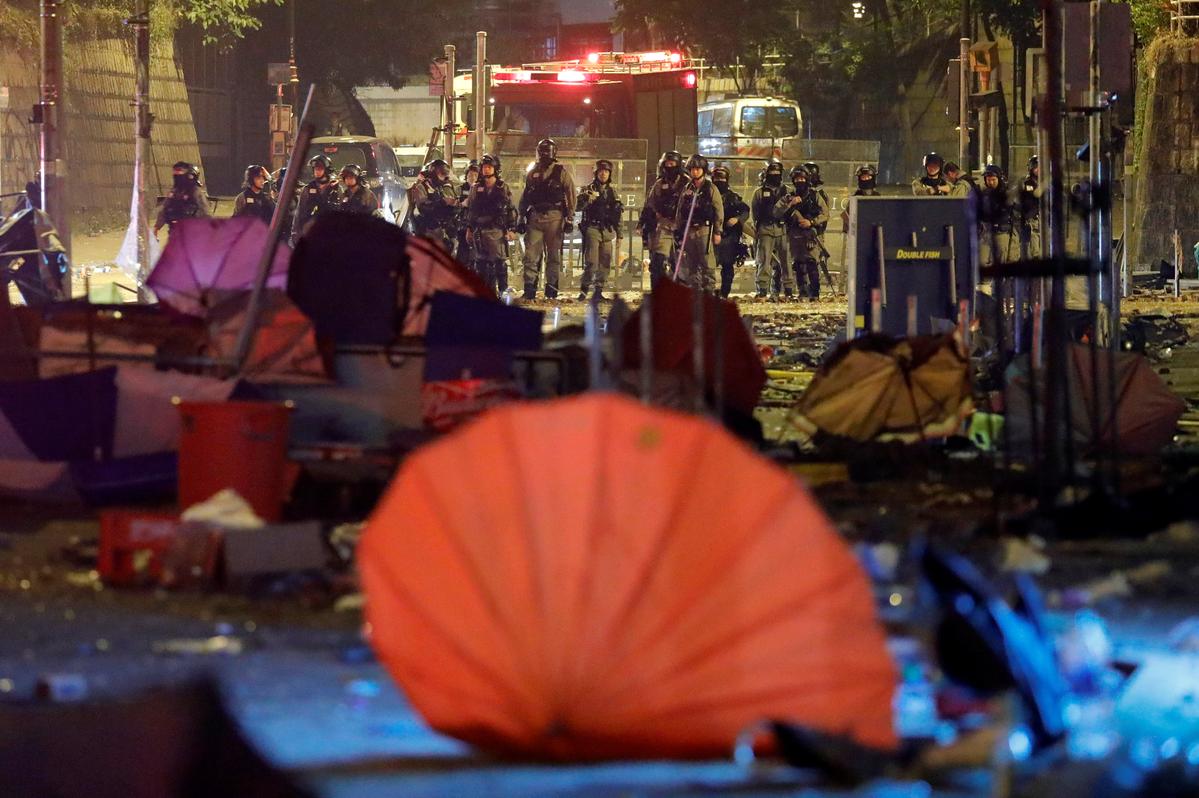 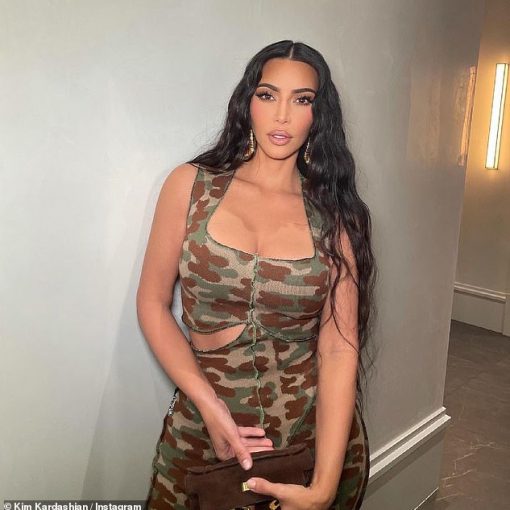