The Biden administration has always maintained throughout the Russian invasion of Ukraine that it would not become a direct combatant against the Kremlin. The White House has said it would limit its participation in the war to providing military aid and funding to Kyiv.

On Monday, Ukraine’s deputy head of military intelligence said Ukraine was using “real time” intelligence from Western countries in their war effort, adding that the US supply of HIMARS, or high mobility artillery rocket systems, had had a significant impact in striking Russian facilities and supply stores.

General Vadym Skibitsky told The Telegraph: “As far as military intelligence is concerned [Britain and the US have provided] almost everything from information to equipment.”

He said Britain was providing “minute-to-minute, real-time information [of] all kinds”.

He then added: “I can’t tell you whether [we are directly tasking] British and American satellites, but we have very good satellite imagery.”

However, the major general said the US was not feeding Ukrainian forces intelligence on direct targets which would leave the US more deeply embroiled in the conflict.

He said there was some level of dialogue between Kyiv and Washington on potential targets, with the US able to have some input if the targets were deemed unacceptable.

Russia’s defence ministry hit back at the comments, saying that intelligence provided by the US to Ukraine had led to the “mass deaths of civilians” and constituted “direct” involvement.

He said the Russian military “has marked it and will keep in mind this official confession”.

The US has already fed over $8 billion, or £6.5 billion, into Ukraine in military and security assistance since the invasion.

On Monday, the US announced a further $550 million earmarked for Kyiv.

Four further HIMARS arrived in Ukraine earlier this week, bringing the total to 16.

HIMARS, which can strike targets up to 80km, or 50 miles, away, have been widely hailed by Ukrainian forces as a gamechanger for the resistance efforts.

But a senior defence official clarified back in May that the US is “self-limiting to strategic leadership on paper”, and will not furnish Kyiv with information on location that would lead to the killing of Russian generals.

They added that the US is not “actively helping them kill generals of any kind”. 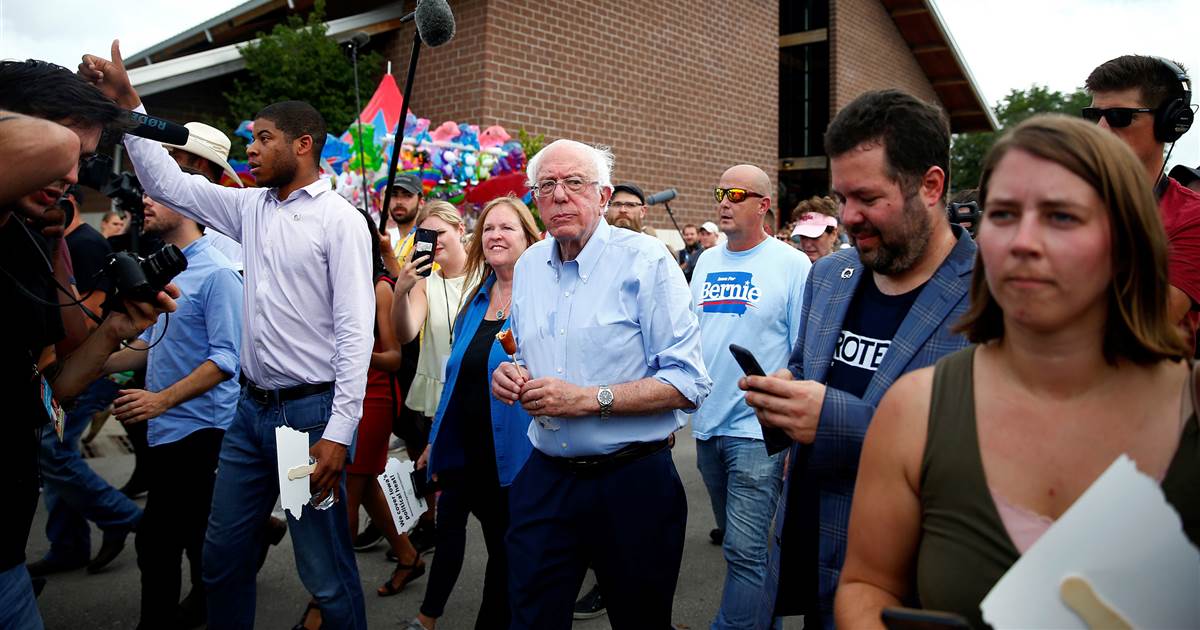 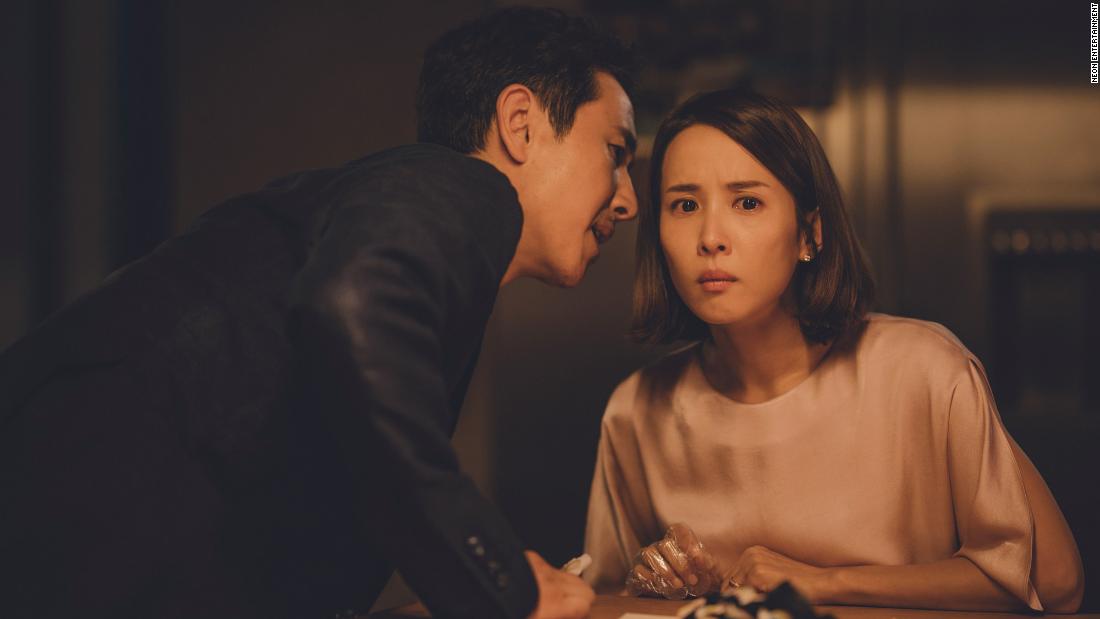 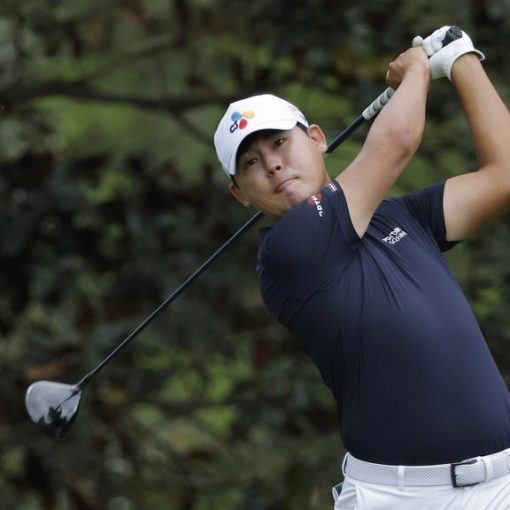 AUGUSTA, Ga. (Reuters) – It was a case of no putter, no problem for Kim Si-woo at the Masters on Friday. After […]

Toomas Hendrik Ilves, the former President of Estonia, claimed the country showed “responsibility and dedication” towards the European Union during the time […]