Lower gas supplies will affect impact India’s urea production, and a sustained cut would lift imports of the soil nutrient, a fertiliser industry source aware of the cuts said.

Neither GAIL nor India’s fertiliser ministry responded to Reuters’ requests for comments.

Gazprom Marketing and Trading Singapore (GMTS), now a subsidiary of Gazprom Germania, has failed to deliver some liquefied natural gas (LNG) cargoes to GAIL and has said it may not be able to meet supplies under their long-term deal. read more

GAIL, which imports and distributes gas and also operates India’s largest gas pipeline network, has cut supplies to some fertiliser plants by 10% and restricted gas sales to industrial clients to the lower tolerance limit of 10%-20%, the sources said.

The state-run company is operating its petrochemical complex at Pata in northern India at about 60% capacity to save gas for other clients, they said. GAIL has advanced maintenance shutdown of some units at the 810,000 tonne-a-year plant, one of the sources added.

An industrial consumer said GAIL has restricted its gas quantities to a ‘take or pay level’, the lowest level at which it will not attract a penalty from the customer.

GAIL’s measures will cut gas supplies to clients by about 6.5 million cubic meters a day, while imports under the Gazprom deal were averaging about 8.5 mcmd, a separate source said.

“We don’t know where else we can cut supplies… Indian customers cannot afford costly spot gas,” the second source said.

This source said that GAIL has written repeatedly to Gazprom Germania about supplies under the deal.

Last month, GAIL bought a spot LNG cargo at $38 per million British thermal units (mmBtu) for August loading, well above the level at which it was getting gas under its deal with Gazprom, at about $12-$14 per mmBtu.

GAIL agreed a 20-year deal with Russia’s Gazprom in 2012 for annual purchases of an average 2.5 million tonnes of LNG. Supplies under the contract began in 2018.

GMTS had signed the deal on behalf of Gazprom. At the time, Gazprom Germania was a unit of the Russian state firm.

However, following Western sanctions against Russia over its invasion of Ukraine, Gazprom gave up ownership of Gazprom Germania in early April without explanation and placed parts of it under Russian sanctions. 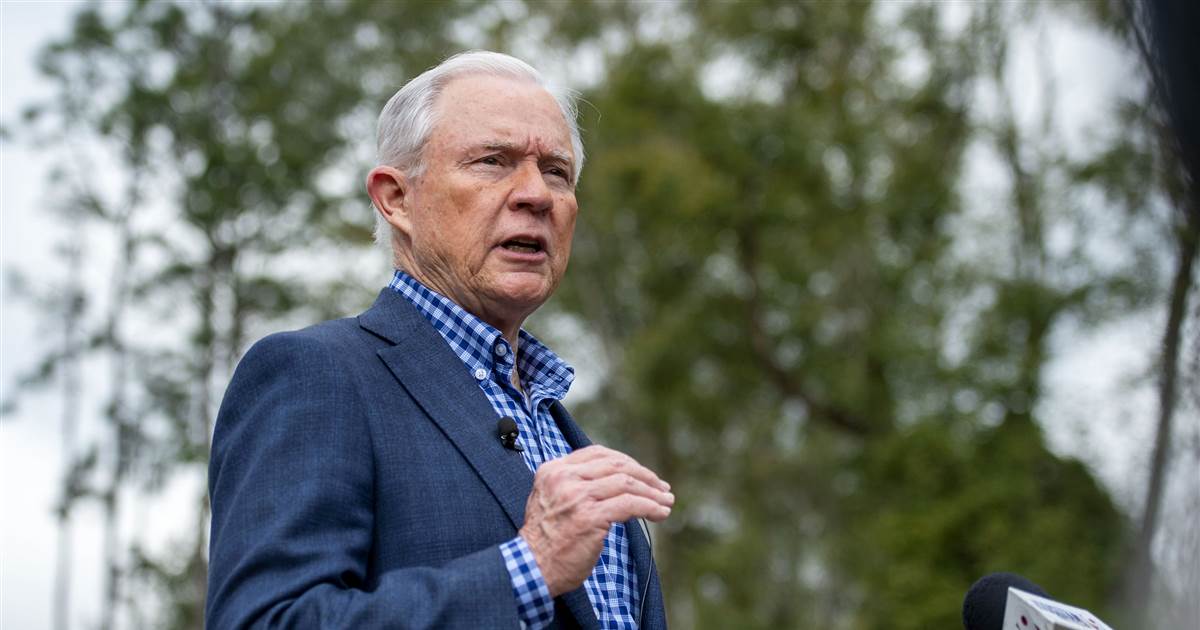 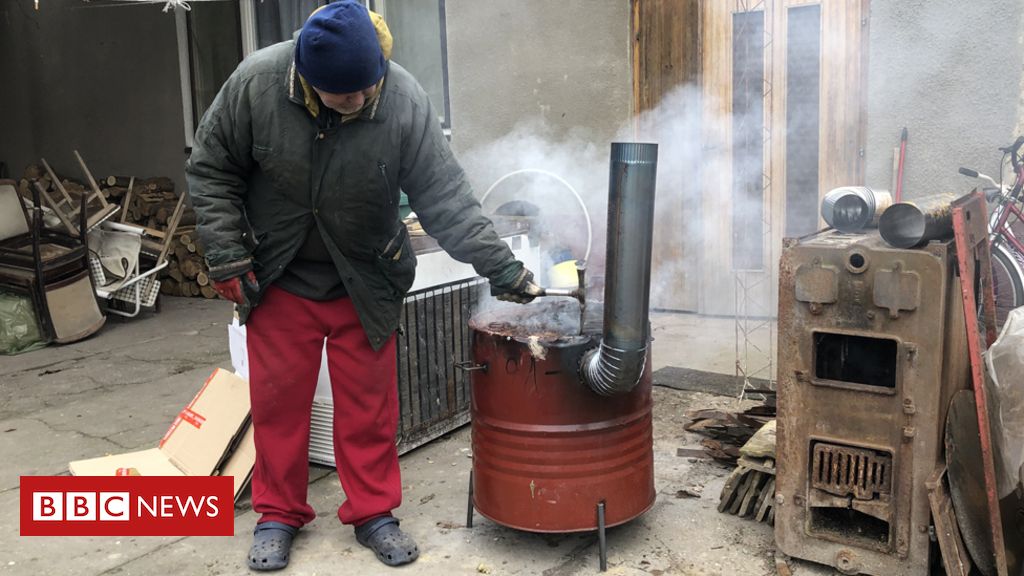