Goalkeeper Bernd Leno FINALLY joins Fulham from Arsenal in £8m deal (with £4m based on them staying up)… with the German international, 30, admitting he’s ‘relieved’ after signing a three-year contract

Fulham have signed Arsenal goalkeeper Bernd Leno on a three-year contract in a deal worth up to £8m.

The structure of the deal is understood to be £3m up front, £1m based on Premier League appearances, £2m if Fulham stay up and further £2m if they remain in the top flight the year after.

Fulham also have an option to extend the 30-year-old German’s contract by a further 12 months. 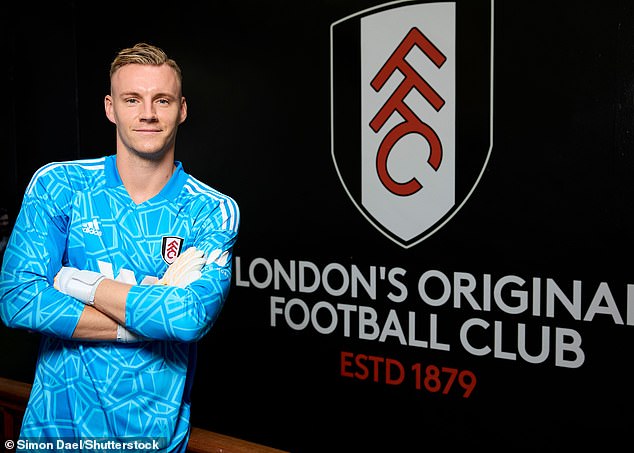 Leno said: ‘It feels amazing to finally be here. I can’t wait to join the team, to train and play with the team.

‘I’m relieved that everything is done. I’m just happy to be here. It took a little bit of time but in the end we made it, and that’s the most important thing.’

Fulham’s Tony Khan said: ‘Bernd Leno is the goalkeeper whom we have pursued steadfastly throughout this transfer window, and we’re very excited that we’ve reached a transfer agreement and he’s now fully committed to Fulham.’ 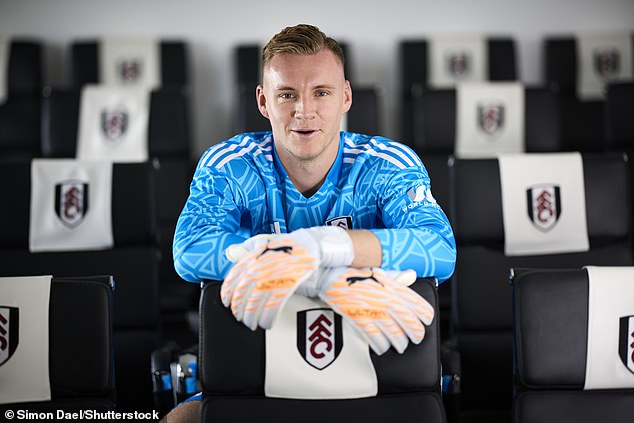 The German international, 30, admitted he was ‘relieved’ to get the deal over the line 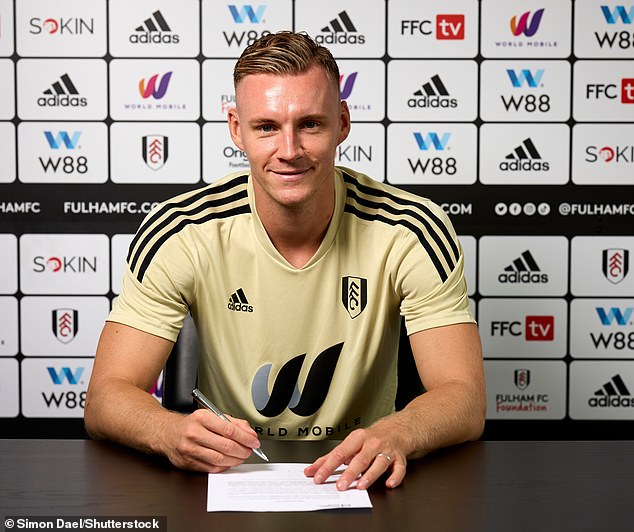 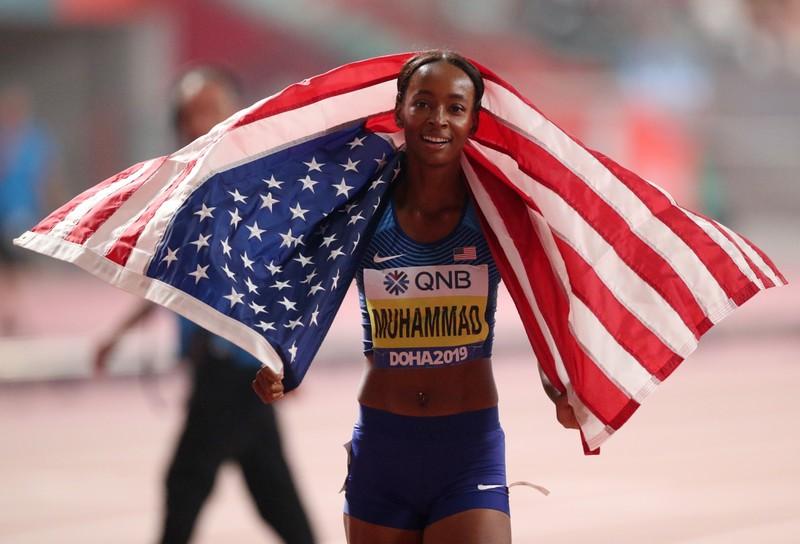 Charlton will meet Sunderland in the League One play-off final on 26 May, overcoming Doncaster on penalties despite the visitors holding the […] 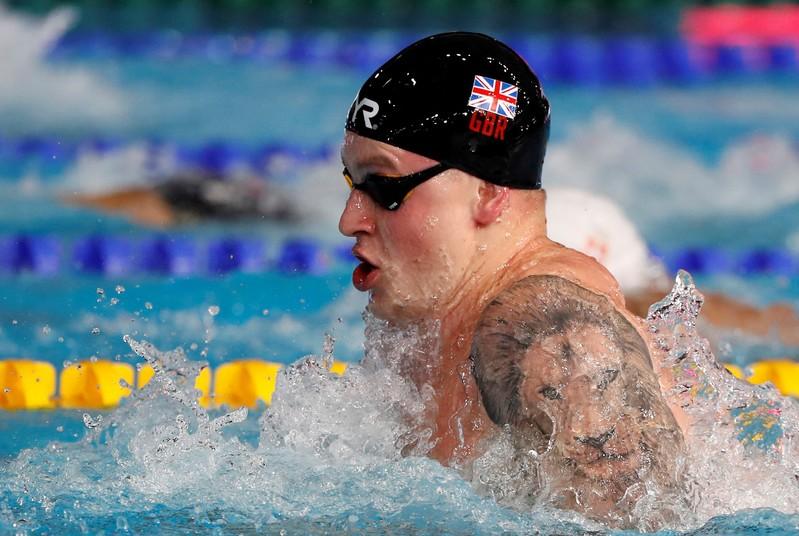