BAGHDAD (AP) — Followers of an influential Shiite cleric camped out inside the Iraqi parliament building for a fourth straight day were instructed Tuesday to leave the building but maintain their protest outside.

In a tweet, a representative of cleric Muqtada al-Sadr told the hundreds of loyalists to leave the parliament building in the capital of Baghdad within 72 hours. They were told to move their protest outside its premises but to remain inside the Green Zone, which houses Iraq’s government buildings and foreign embassies. The sit-in was in its fourth day Tuesday.

Al-Sadr and his party were winners in the October parliamentary elections but were unable to muster a majority of support to form a government. His followers stormed the parliament Saturday at his command to prevent the Iran-backed Coordination Framework alliance from voting in a new government after they named Mohamed al-Sudani as candidate for prime minister.

Tuesday’s move is a de-escalation on al-Sadr’s part but far from a disbanding of the protests. It comes a day after his rivals in the Framework alliance staged a protest that many feared would lead to street battles between loyalists of the rival Shiite factions. The protesters withdrew on orders from Qais al-Khazali, a leading member of the Framework.

Al-Sadr’s followers have been camped out inside the parliament building in the heavily fortified Green Zone since thousands stormed the building on Saturday, demanding reforms and denouncing the Iran-backed alliance. Al-Sadr’s representatives have called on supporters in Iraqi provinces to protest in their cities and towns in support of the parliament sit-in.

Al-Sadr’s followers were also instructed to hold mass prayers Friday at the Victory Arch, a monument also located inside the district. 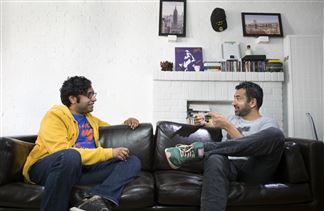 Comedian Hari Kondabolu became a fan of the “The Simpsons” the instant he saw them on “The Tracey Ullman Show,” where the […] 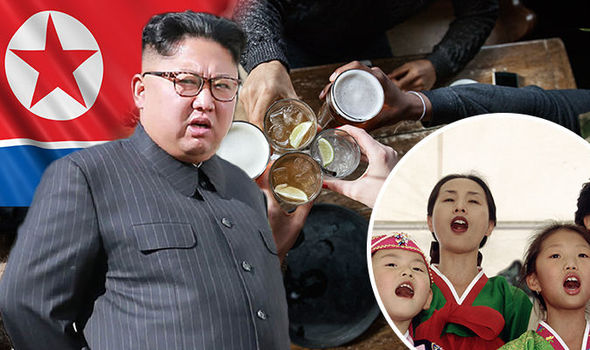 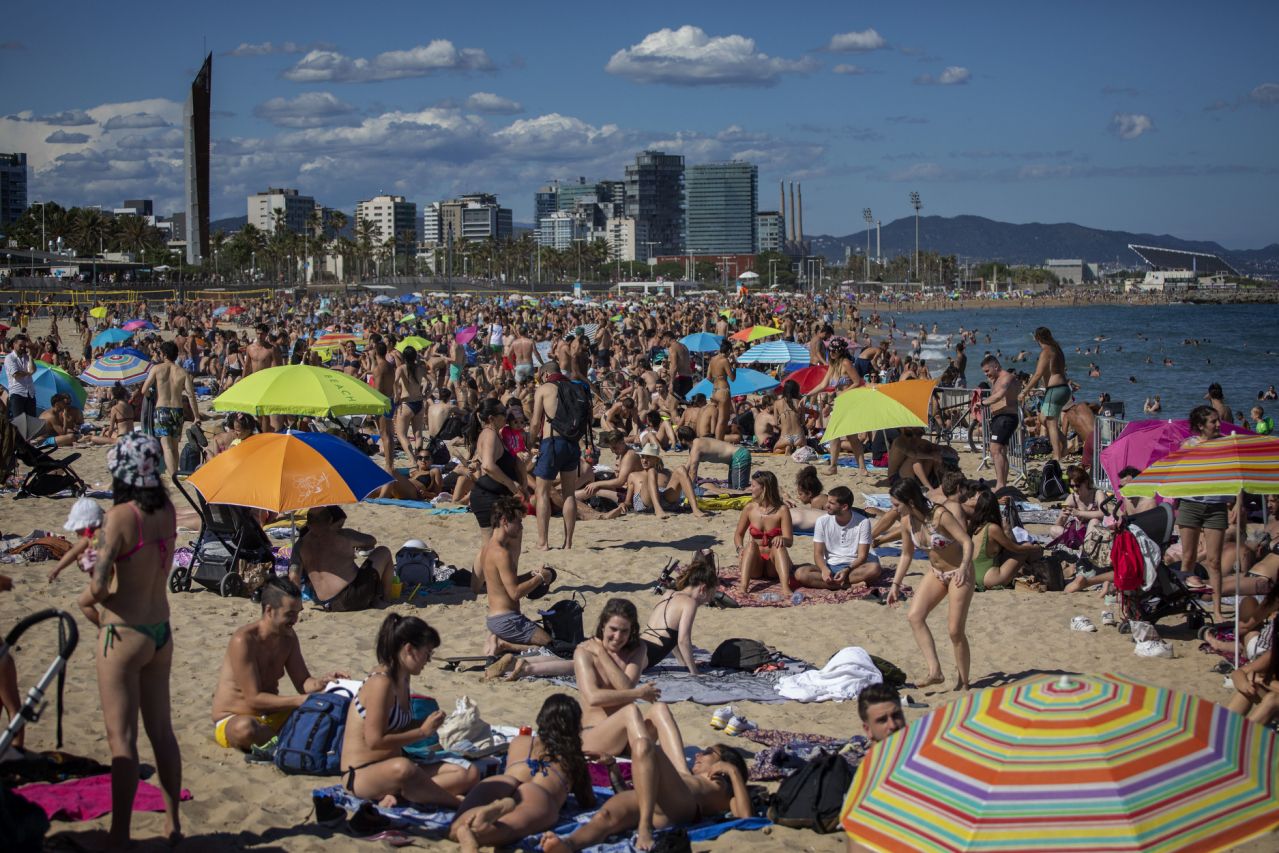