Both DC and Marvel showcased some of their superhero franchise futures at San Diego Comic Con last month. Many fans were disappointed that Henry Cavill didn’t show up as rumoured to join The Rock on stage for Black Adam, as hopes were crushed that he’d be reprising Superman.

Meanwhile, the MCU panel with Marvel Studios boss Kevin Feige laid out the next three years of movies with plans for the Multiverse saga. Phase 6, the final third of this ongoing narrative just mentioned, will be kicked off with a Fantastic Four movie.

Marvel’s First Family may be huge in the comics, but Mr Fantastic, The Invisible Woman, Human Torch and The Thing haven’t had the best adaptations on the best screen to date after two incarnations across three poor Fox outings.

Now that Disney have acquired the studio, they’ll be rebooted in the MCU, but casting continues to remain a mystery.

Nevertheless, John Krasinski wowed fans as a variant of Reed Richards from Earth-838 in Doctor Strange in the Multiverse of Madness.

This internet fan-casting was a pleasant surprise, although being quickly annihilated about Scarlet Witch suggests this could well have simply been a one-and-done cameo.

Some fans are hopeful a different version of his Mr Fantastic will be on Earth-616 (the MCU universe) too.

But then there’s always the possibility that another star will be cast in the role that no doubt will have a huge impact on the franchise going forwards.

The Fantastic Four’s arch-nemesis will be entering the MCU at some point being such a key Marvel comics villain.

Dr Doom is also tied to Kang the Conqueror’s storyline as the builder of the time travel technology used by the 31st century despot.

They’re also supposedly related with Jonathan Majors’ character potentially being a descendant of both Doom and Richards’ family lines. 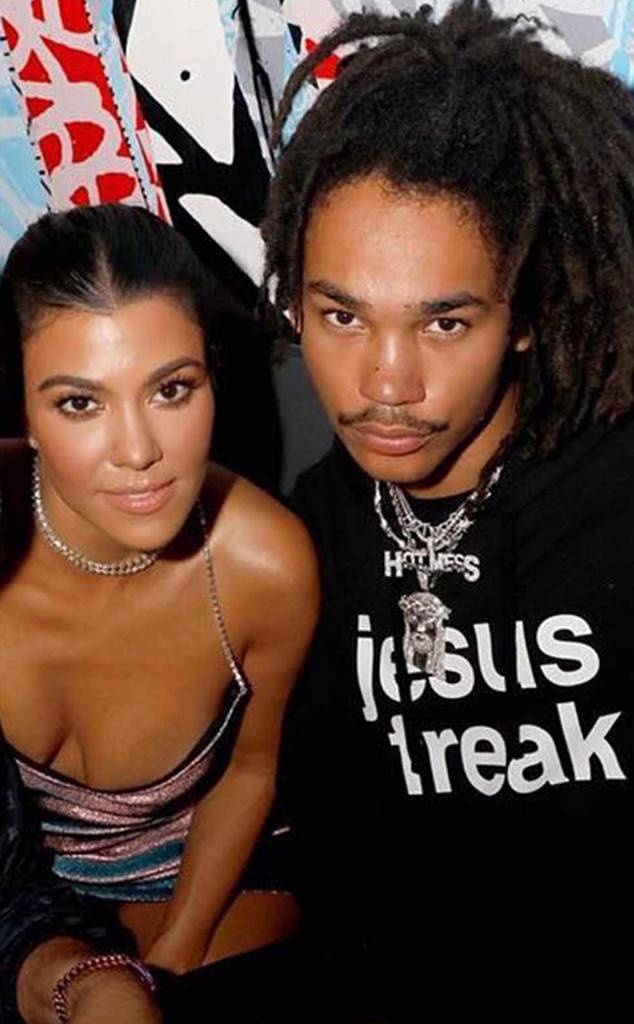 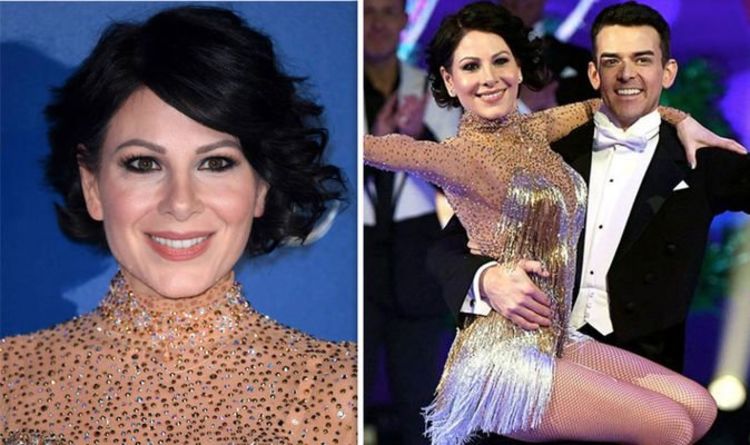 Tonight sees the remaining six contestants take to the ice for the first time, and one in particular has opened up about […] 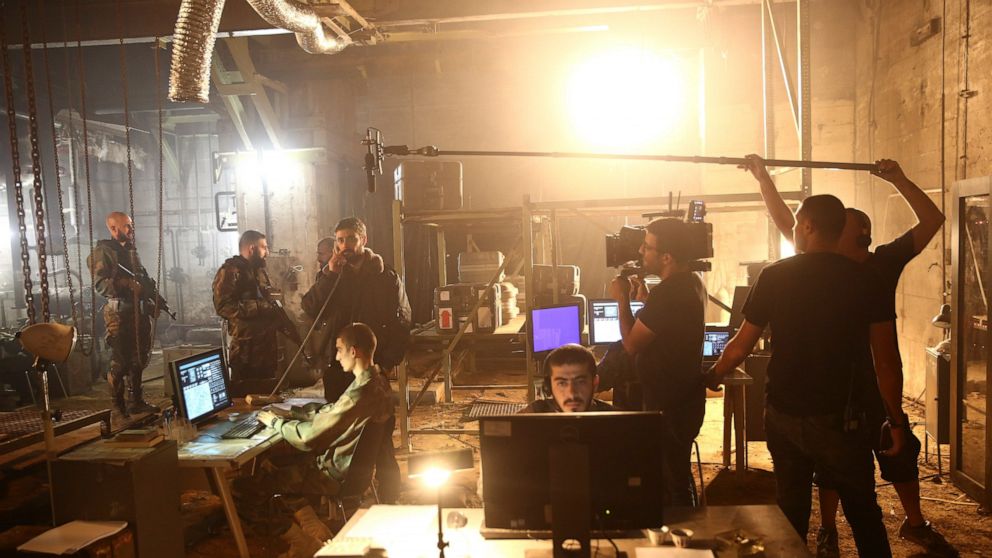 The creators of Israel’s hit TV show “Fauda,” the action series that chronicles the adventures of undercover Israeli commando operatives in the […] 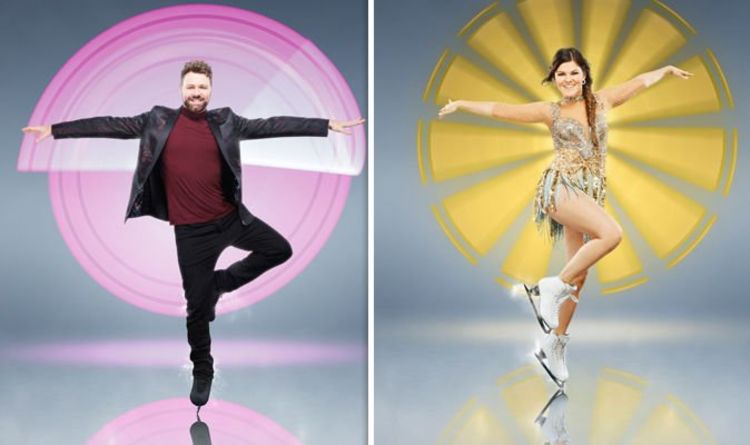 Dancing on Ice, the semi-final takes place tonight (Sunday, March 1) on ITV at 6pm.  For one more week, the remaining four […]