Elon Musk has already built a spaceport — now he could be building a private airport in Texas, according to a report.

The airport would be built in Bastrop, Texas, which is east of Austin, Austonia reported, citing multiple sources. An exact location and start date for construction is unknown, but the publication reports that conceptual plans exist.

However, county officials in Bastrop said they didn’t know of any plans by Musk to build an airport, according to the San Antonio Express News.

“There has been no formal communication with the county regarding this airport,” Adena Lewis, director of tourism and economic development in Bastrop, told the paper.

A private airport would come in handy for the Tesla CEO who frequently flies into Austin Executive Airport to oversee the electric vehicle company’s new Gigafactory, a SpaceX testing site and the Boring Co. tunneling company — all in the Austin area. At the end of 2021, Musk officially moved Tesla’s headquarters from Palo Alto, Calif. to Austin, citing the high cost of living in the Golden State.

Musk landed and took off from Austin several times in the past two weeks, including flying in from Greece on July 18. He left Austin that same day and flew to Long Beach, Calif. according to the Express News. He’s returned to Austin five times since then.

The billionaire flies on a 2015 Gulfstream G650ER and is reportedly set to upgrade to a Gulfstream 6700, which is expected be delivered in early 2023. To build the private airport, Musk would still need approval from the Federal Aviation Administration.

In July, Tesla made a deal with a Mexican state to open a dedicated border crossing lane for Tesla’s Mexican suppliers, according to Bloomberg. 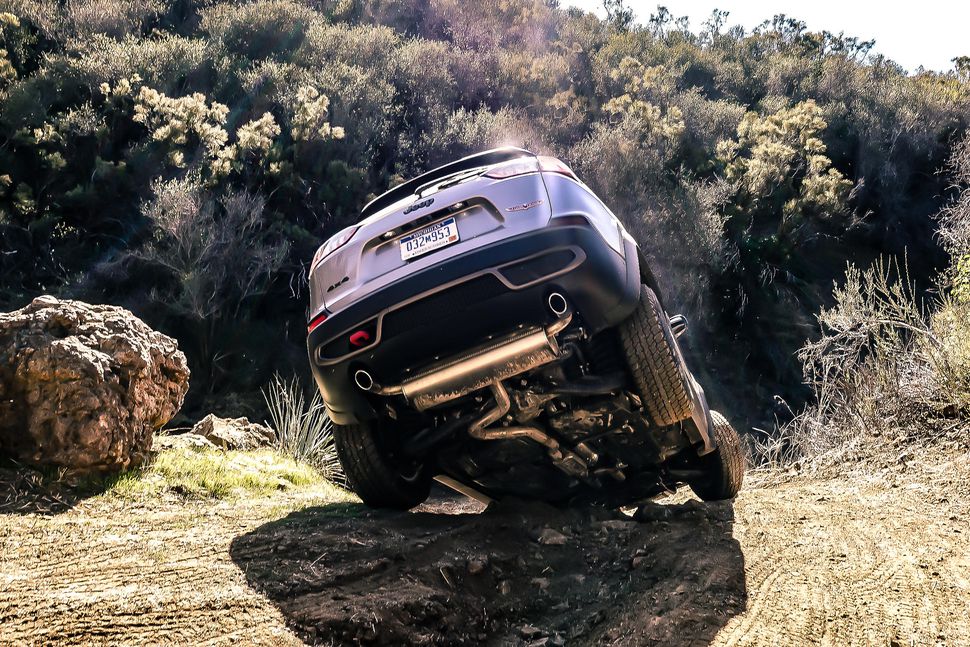 The spotter directs me to put the driver’s side of the 2019 Jeep Cherokee Trailhawk in a ditch, keeping the other up […] 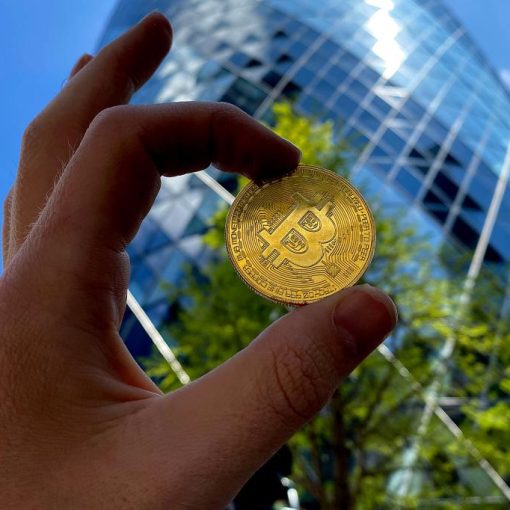 Bitcoin surged above $48,000 on Tuesday morning for the first time since 2021, putting the cryptocurrency in positive territory after a rocky […] 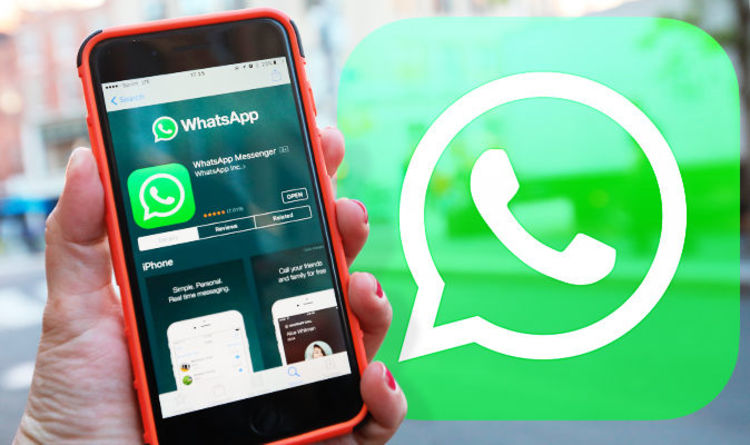 The world’s most popular messaging app is now facing a battle in the courts. BlackBerry Limited has filed a lawsuit against Facebook […] 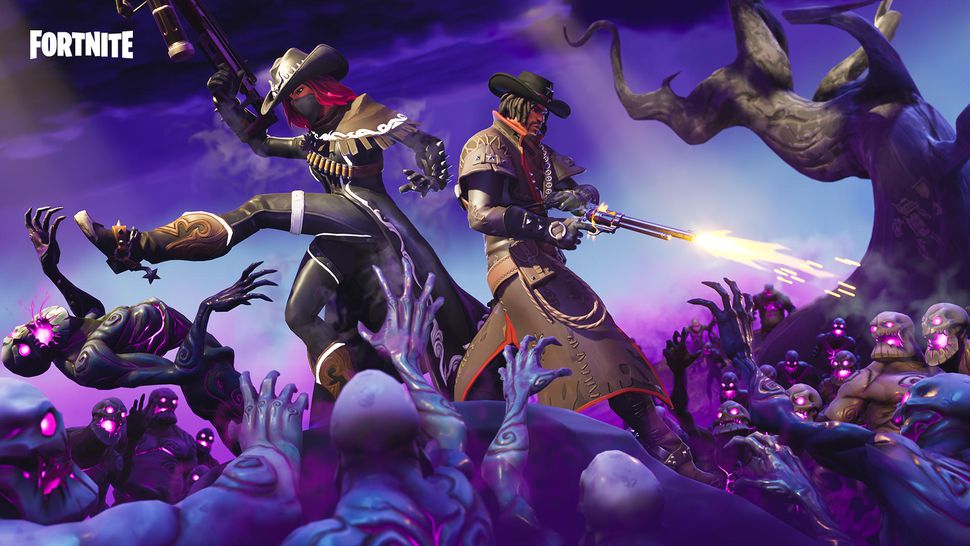 Epic Games While Fortnightmares was a fun change of pace from Fortnite: Battle Royale as Halloween approached, it’s time to get back to […]