The Oscar winner, 58, explained on Monday why he decided to rock a skirt at the German premiere of his new comedy-action flick “Bullet Train” last month.

The “Fight Club” star showed off his tattoos on the Berlin red carpet on July 19 where he sported a light pink shirt, combat boots, a brown kilt and a matching jacket.

At Monday’s Los Angeles premiere of “Bullet Train,” Pitt revealed why he opted for the style choice.

For Monday’s bash, the “Once Upon a Time in Hollywood” actor wore a green suit and yellow sneakers.

Pitt previously described why he decided to wear a skirt at the Berlin show last month, jokingly telling the Associated Press: “The breeze. The breeze.”

The father of six also revealed to the outlet how the movie’s violence is an ongoing theme throughout the plot and how he was happy to let his stuntman do some of the more hardcore moves dusting shooting.

“I try to get out of it. I love a stuntman,” Pitt said. “This one was action-comedy, something I’ve never done before.”

He continued: “David and I had always been big fans of Jackie Chan. We’d been talking about him for decades. He’s kind of our Buster Keaton. He’s so talented and underrated even. Just to do something in that direction was what was really appealing to me.”

The “Troy” star also shed some light on retirement rumors at the L.A. red carpet yesterday.

Pitt told Deadline on Monday: “I was just saying, ‘I’m past middle age and I want to be specific about how I spend those last things however they may be.’ I’ve never been a five-year plan kind of guy. I’m just, whatever feels right for the day. I still operate that way.”

Pitt previously revealed his inability to remember faces is a condition he suffers from, called prosopagnosia, or face blindness.

“Nobody believes me,” he told GQ. “But it’s a mystery to me, man. I can’t grasp a face and yet I come from such a design/aesthetic point of view.”

“Bullet Train” fights its way into theaters on Aug. 5. 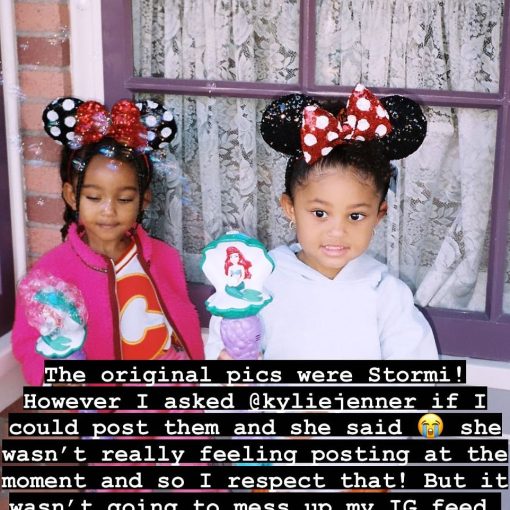 Kim Kardashian has finally cleared up the months-long photoshop rumors about the THOSE Disneyland snaps. The 41-year-old – who first debunked claims […] 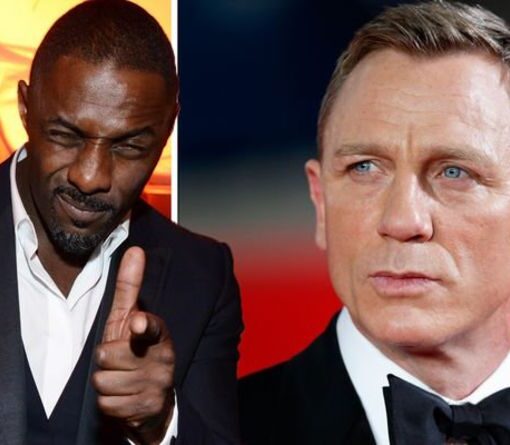 After the conclusion of Daniel Craig’s tenure as James Bond, the hunt has been on for his on-screen replacement. A number of […] 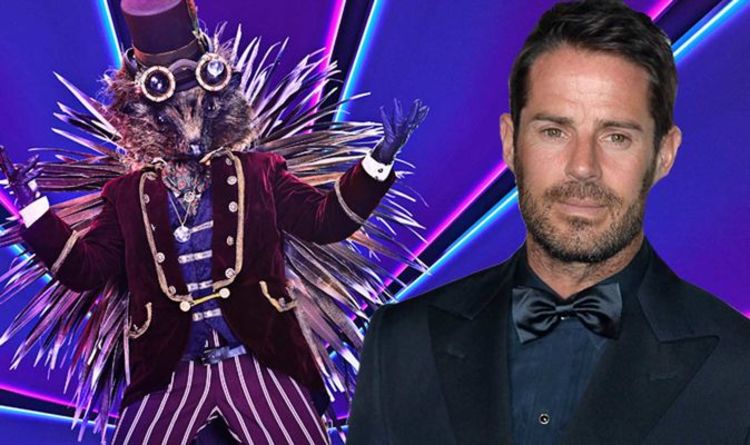 Alex Apati of Ladbrokes said: “Jamie Redknapp’s no stranger to our screens on a weekend, but we’d be baffled if he’s the […]