The reigning Olympic gold winner finished outside the medal places in an event he had won in the previous eight years. He was then accused of talking down the Commonwealth Games in a candid interview with the BBC.

After being asked how he felt after his rare defeat, he nonchalantly remarked: “It doesn’t feel amazing, but it doesn’t feel bad either. It’ll probably be my last attempt tomorrow, but I’m not bothered about it,” Peaty said.

“The Commonwealths to me, in the grand scheme of things…it’s about two years’ time (the Olympics).

“That’s no disrespect. I’m still four weeks into my programme, I can’t put that expectation on myself.” 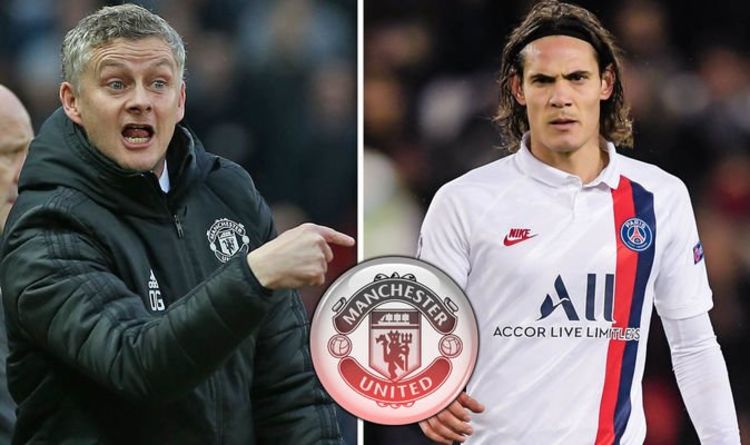 “When you look forward and think they will probably also be without Paul Pogba and Scott McTominay until March, then their hopes […] 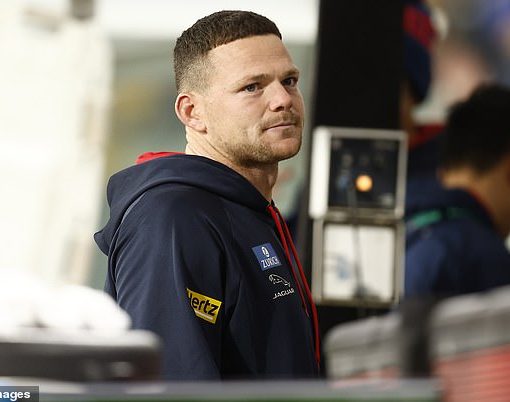 ‘It was a brawl’: Shocking new details shed light on Melbourne Demons fight – as it’s revealed Steven May ‘abused SEVERAL of […]

“Maybe they are slowly becoming part of the problem,” mused Stefan Effenberg in November. The former Bayern Munich midfielder was referring to […] 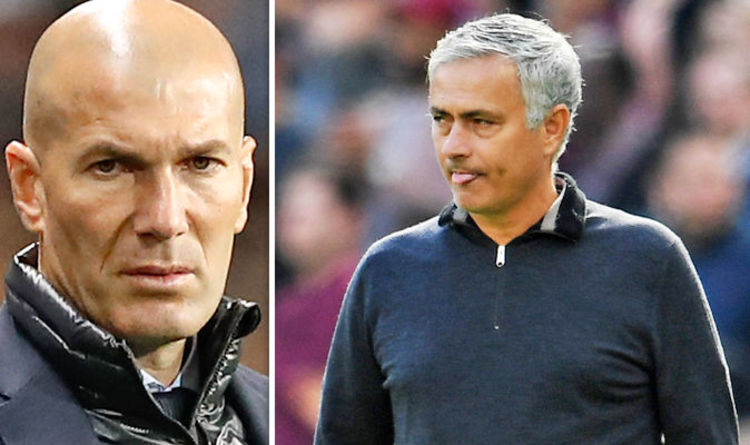 Zidane is currently the favourite to replace Jose Mourinho at Manchester United if the Old Trafford board axe their manager. Mourinho is […]