A ship carrying Ukrainian grain has left the port of Odesa for the first time since the start of the Russian invasion, according to Ukraine’s infrastructure ministry.

The Sierra Leone-flagged ship Razoni, carrying 26,000 tonnes of corn, finally set sail for Lebanon on Monday morning after weeks of negotiations between Ukraine and Russia, led by Turkey and the United Nations.

Russia has been blockading Ukraine’s ports since the start of the war, stoking a worldwide grain shortage that has caused the UN to warn of a looming hunger catastrophe.

Oleksandr Kubrakov, Ukraine’s infrastructure minister, said: “Ukraine, together with our partners, has taken another step today in preventing world hunger.”

Kubrakov stressed that Ukraine had done “everything” to restore the ports and said the lifting of the blockade would give Ukraine’s economy $1bn (£820m) in foreign exchange revenue.

The Kremlin said the news of the departure was “very positive”, Reuters reported.

Ukraine is one of the world’s biggest grain producers. About 20m tonnes of grain is reportedly stuck in Ukraine waiting to be exported.

The blockade has caused a worldwide grain shortage and price rises, which pushed some countries that are reliant on grain imports, mainly in the Middle East and Africa, towards famine.

Turkey’s foreign minister, Mevlüt Çavuşoğlu, tweeted that he hoped exports from Ukraine would continue without interruptions and problems.

“We’ll do what is necessary to this end. We hope that the agreement will lead to a ceasefire and lasting peace,” he said.

Kubrakov said 16 loaded vessels had been stuck in Ukraine’s ports since the Russian invasion began and that officials planned for the ports to regain full transport capacity in the coming weeks.

The UN’s joint coordination centre, set up to facilitate the deal, said it authorised the ship to leave the port and that it would be monitoring the vessel as it sailed through the agreed path.

But the world is watching to see if Russia sticks to its side of the bargain, after an attack on the port of Odesa a week ago.

The UK foreign secretary, Liz Truss, who is leading the race to become Britain’s next prime minister, described the shipment as an important first step and accused Russia of weaponising global food supplies. She said in a statement that the “only way [Vladimir] Putin can alleviate the global food security crisis is by ending his brutal invasion of Ukraine”.

In the deal, signed on 22 July in Istanbul, Russia agreed to allow grain ships to leave Ukraine and to not attack them, or Ukraine’s ports, while the shipments were in transit.

But less than 24 hours later, the veracity of the deal was cast into doubt when Russian forces struck the port of Odesa.

When questioned by Turkey’s defence minister, Russia at first denied it was involved in the attack. But the next day it issued a statement saying it had struck a Ukrainian vessel that was in the port and carrying western weapons. Ukraine’s authorities rejected Russia’s explanation.

Recep Tayyip Erdoğan, the Turkish president, said he wanted to avoid “any actions that go against the spirit of the agreement”, adding that failing to implement the deal would be “disadvantageous to us all”.

The US said Russia had undermined the credibility of its commitment and, shortly after, it said it was working on a plan B to export more grain from Ukraine via river and rail.

Since the blockade, Ukraine has managed to export more than 4m tonnes of grain through the Danube River and its railways, but work is needed to reach the prewar export levels of 6m to 8m tonnes a month, say experts.

Industry experts have said finding insurers and crews ready to take the risk will be a major obstacle for exports now and in the future.

On Friday, the Lloyd’s of London insurer Ascot and the broker Marsh announced they had launched marine cargo and war insurance for grain and food products moving from the Black Sea ports.

The British ambassador to Ukraine, Melinda Simmons, said that while the UK was not involved in the deal, it had helped in securing commercial insurance for the ships from providers in London. The announcement from Ascot signalled that progress had been made.

Simmons said the port attack had worried insurance companies, but she insisted they should not be deterred. “The main thing is not to be scared of Russia’s tactics because that’s what they are – tactics, to stop this from happening,” she said. 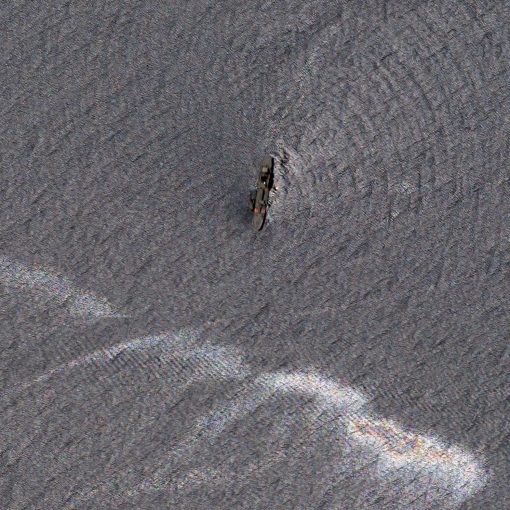 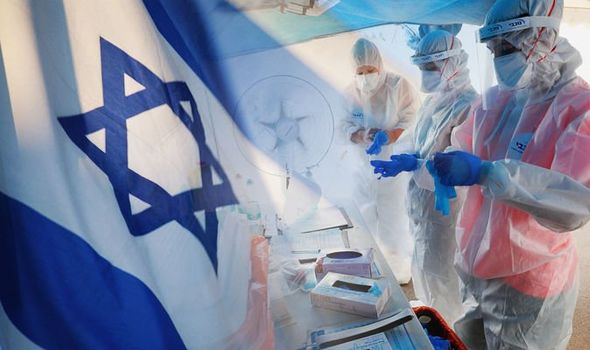 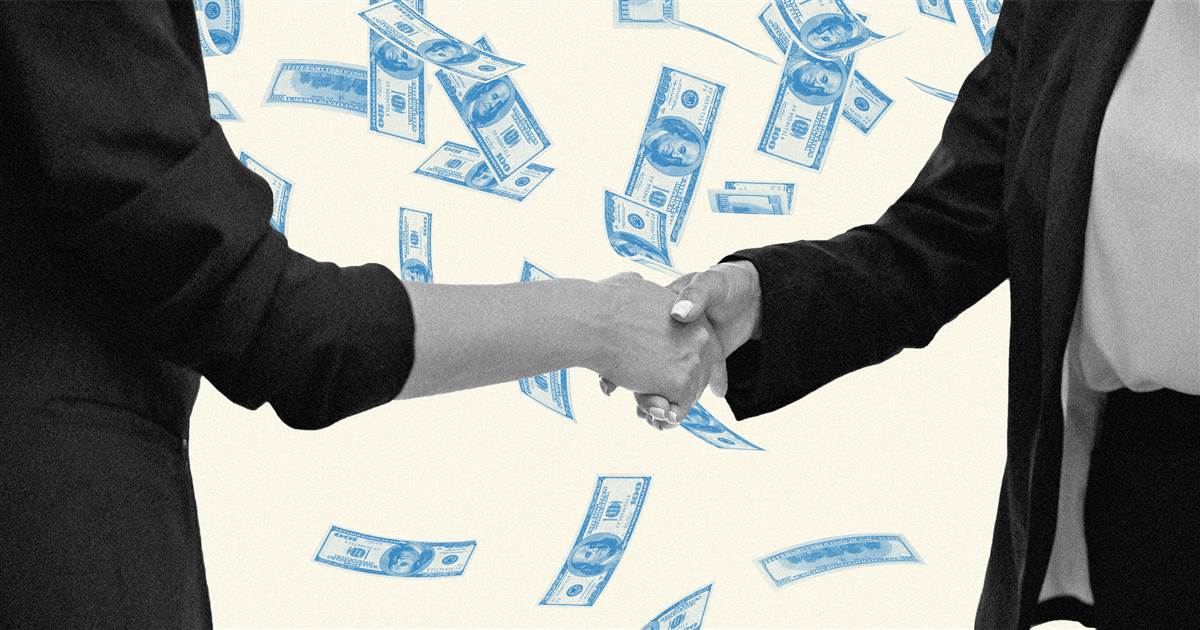 WASHINGTON — Wealthy people don’t often invite socialists to speak at their conferences. But most gatherings of the rich are not like […] 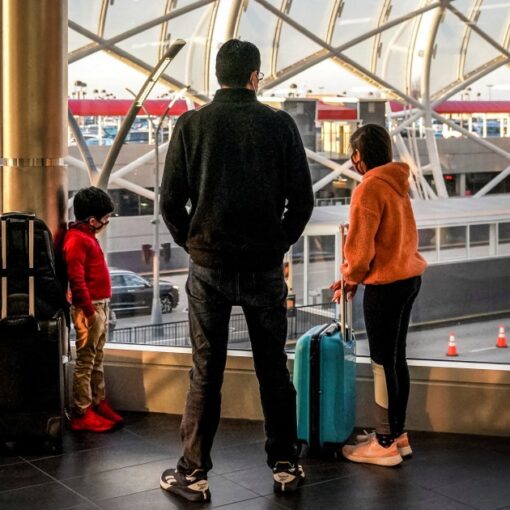 Jaclyn Stanton was excited to reunite with her parents for the first time since February 2020, when she last saw them before […]