Beyonce, 40, will re-record her track Heated and remove an offensive lyric which has been described as an ableist slur. The song, which features on Beyonce’s new album Renaissance, included a disparaging term to describe the condition spastic cerebral palsy.

The derogatory word, which can have different connotations in the US, is used twice towards the end of the track which was co-written by Beyonce and Drake.

Following the song’s release on Friday, it sparked anger among disability campaigners and charity Scope asked Beyonce to re-record the song and remove the term.

The charity’s media manager, Warren Kirwan, said in a statement: “Words matter because they reinforce the negative attitudes disabled people face every day.

“Beyonce has long been a champion of inclusivity and equality, so we would urge her to remove this offensive lyric.”

Disability advocate, Hannah Diviney, also told BBC that hearing the track felt like a “slap in the face”.

She said: “I’m tired and frustrated that we are having this conversation again so soon after we got such a meaningful and progressive response from Lizzo.”

On Monday, Beyonce’s publicist confirmed to the aforementioned publication that she will “replace the lyrics” in a new version of the song.

They also added that the term was “not used intentionally in a harmful way”.

“I’m proud to say there’s a new version of GRRRLS with a lyric change. This is the result of me listening and taking action.

“As an influential artist I’m dedicated to being part of the change I’ve been waiting to see in the world.”

Beyonce’s new album, Renaissance was released on Friday and became Spotify’s most streamed album in a single day.

The lead single, Break My Soul, is also expected to top the charts later this week. 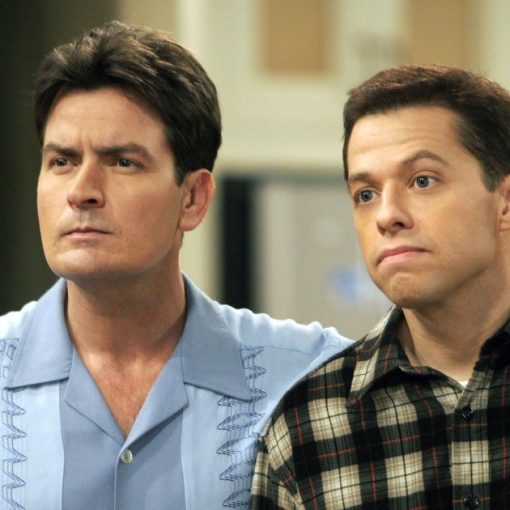 A complicated history. Jon Cryer and Charlie Sheen were costars on Two and a Half Men for eight seasons until Sheen was […] 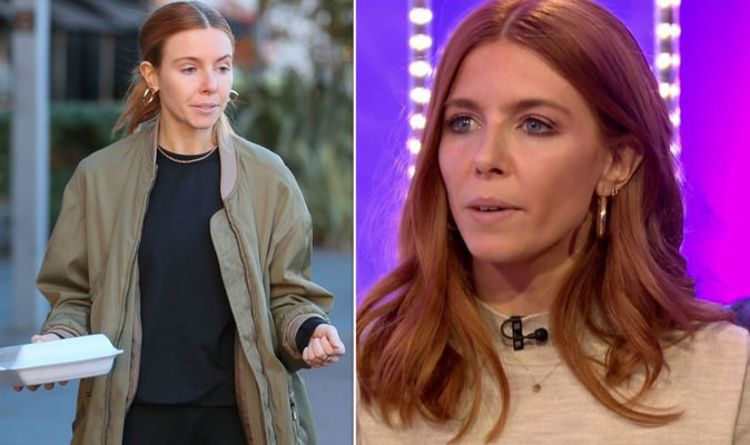 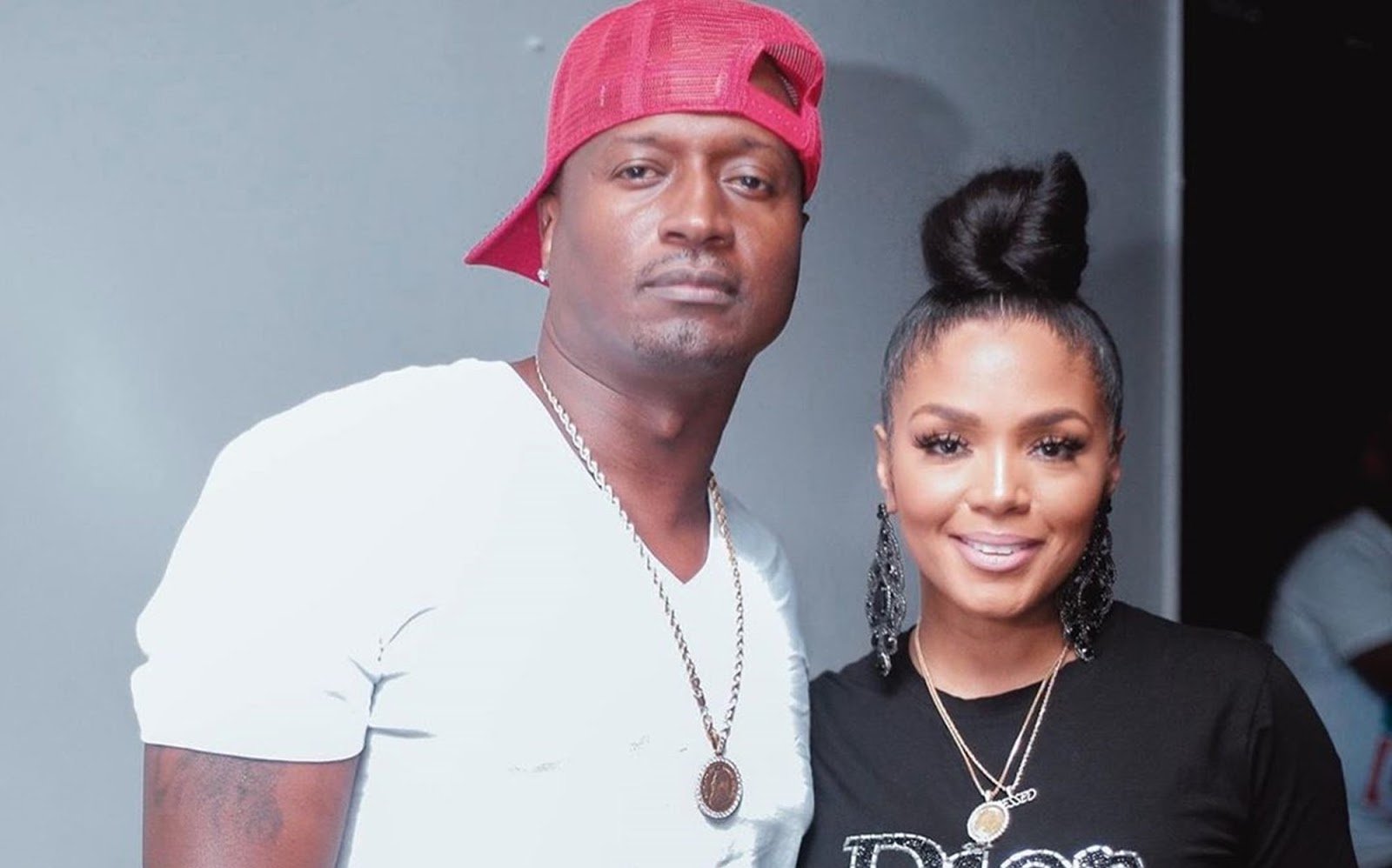 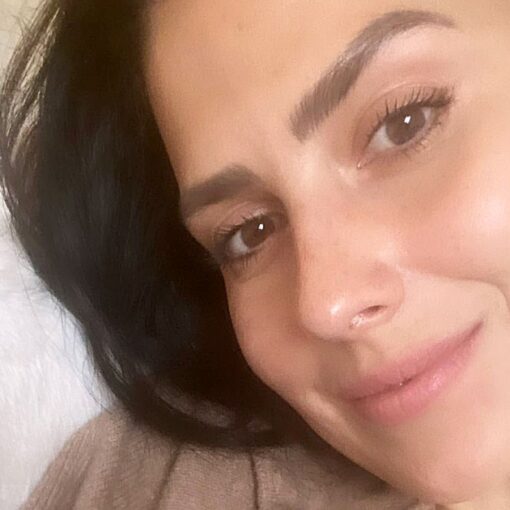 Business as usual. Three hours after declaring that she was going to sign off Instagram “for a long time,” Hilaria Baldwin returned […]