The show will not go on at the Atlanta’s Music Midtown festival — and Georgia’s gun laws are reportedly the reason why.

In a tweet Monday, the organizer said the event — scheduled for Sept. 17 and 18 in Piedmont Park — was canceled “due to circumstances beyond our control.”

“We were looking forward to reuniting in September and hope we can all get back to enjoying the festival together again soon,” they wrote on Twitter.

My Chemical Romance, Future, Jack White and Fall Out Boy were among the “diverse lineup of over 30 artists across four stages” expected to play at the festival, according to its website.

But they’ll now have those September nights free as state law would’ve allowed guns on the festival grounds — which is against Music Midtown’s policy — as reported by Billboard and Rolling Stone.

Months before the event, members of pro-gun groups had emailed and commented on the festival’s social media, reminding it that a 2019 Georgia Supreme Court ruling on Georgia’s “Guns Everywhere” law — established in 2014 and officially known as the “Safe Carry Protection Act” — allowed firearms on publicly-owned land, including Piedmont Park, among other areas. As such, the festival would not have a legal standing to enforce its own ban, according to Rolling Stone.

“Public policy has real impacts and in this case- economic and social implications on a great tradition,” he wrote.

Ticket refunds will be processed automatically within 24 hours, organizers said. 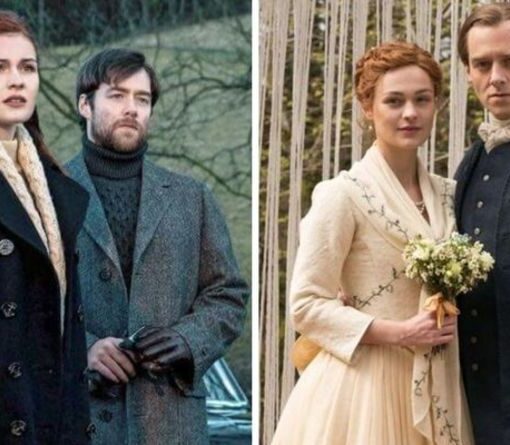 When Roger MacKenzie (played by Richard Rankin) is first introduced to the world of Outlander, Brianna Fraser (Sophie Skelton) was not yet […] 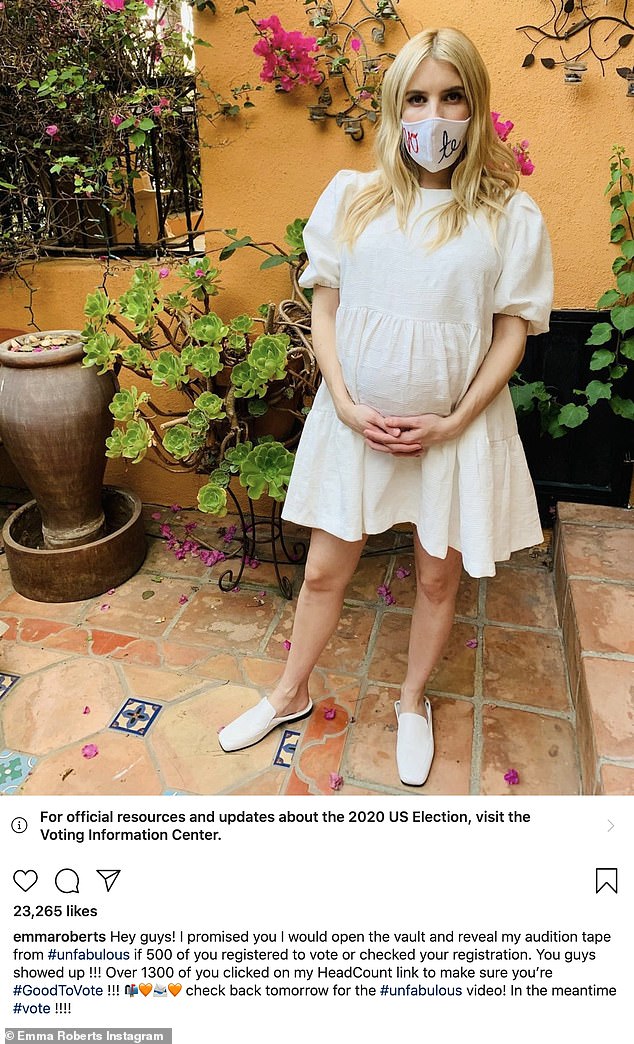 The US elections fall on November 3 which is only five days away. And this week celebrities have been trying their best […]

Affleck, who plays Batman, said that the assembly of several well-known superheroes in the new movie will make for an interesting watch. […] 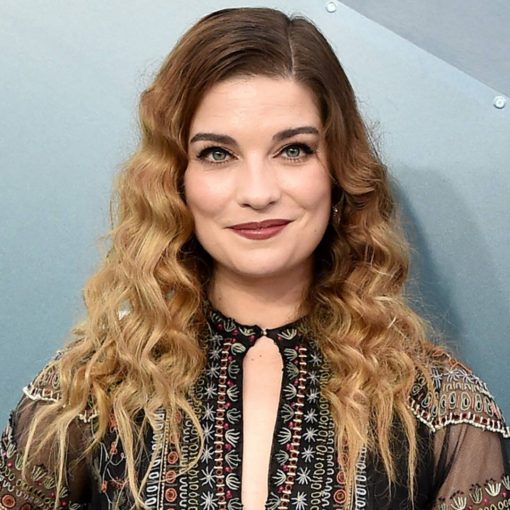 Annie Murphy is opening up about an encounter with Chris Martin that would have given her Schitt’s Creek character, Alexis, a reason […]