Senate Democrats are aiming to pass a major spending bill this week that includes funding for climate change, health care and tax increases on corporations.

The deal was unexpectedly struck last week by Senate Majority Leader Chuck Schumer, D-N.Y., and a key centrist, Sen. Joe Manchin, D-W.Va., giving Democrats optimism that they’ll have a robust agenda to run on in competitive races ahead of the midterm elections this fall.

While Manchin appeared on five Sunday programs to defend the deal and call for its passage, another centrist who holds a swing vote in the 50-50 Senate, Sen. Kyrsten Sinema, D-Ariz., whom Democrats consider a difficult negotiator, has been quiet about whether she’d vote for the Inflation Reduction Act of 2022, released Wednesday.

Sinema’s vote could make or break the bill. Democrats, with no hope of winning Republican support, need every member of their caucus to be present and voting — not guaranteed given recent absences of senators infected with Covid — for it to clear the Senate.

A spokesperson for Sinema said Sunday she had no comment on the bill, adding that “she’s reviewing text and will need to see what comes out of the parliamentarian process,” referring to the Senate official who determines whether bills comply with the chamber’s strict budget rules.

Without her support, it’s still unclear if Senate Democrats will be able pass it this week.

Democrats are also hoping to pass the PACT Act to extend medical care to veterans exposed to toxic burn pits during their service, a bipartisan measure that Senate Republicans blocked last week.

Party leaders were aiming to schedule another vote on that legislation for Monday but it could be delayed, leaving less time for the filibuster-proof bill. Republicans tanked the proposal amid anger that Democrats decided to proceed with the climate and tax legislation, which they had thought was dead due to Manchin’s earlier resistance.

Schumer’s office has said they intend to pass the legislation before the chamber’s August recess. But they haven’t shut the door to delaying it if need be.

Why is Sinema undecided?

Sinema has been amenable to most provisions in the Democrats’ spending bill, which are consistent with a White House framework released Oct. 2021 that she endorsed. The big exception is the limitation of the carried interest tax break, which benefits investment managers.

Last year, Sinema made clear to Democratic leaders she opposed closing what many in her party call the “carried interest loophole,” according to multiple sources familiar with the negotiations. The provision was dropped from the House-passed Build Back Better Act, which stalled indefinitely in the Senate earlier this year. But Manchin favors ending the tax break, and it was re-added to the new bill.

Rep. Ruben Gallego, D-Ariz., who is being encouraged by some Democrats to challenge Sinema in 2024, said lawmakers should vote for the bill.

“Blocking this bill that will reduce inflation and make investments in reducing climate change to protect a loophole for the ultra wealthy would not be prudent,” Gallego told NBC News.

On NBC News’ “Meet The Press,” Manchin defended the legislation and said he hopes Sinema will support it.

“Kyrsten Sinema’s a friend of mine, and we work very close together,” he said. “She has a tremendous amount of input in this piece of legislation. And I would like to think she would be favorable towards it, but I respect her decision. She’ll make her own decision based on the contents.”

House Democrats in tough races are excited about passing the bill — if it gets through the Senate.

“I anticipate being being very supportive of it,” Rep. Katie Porter, D-Calif., told NBC News in an interview Saturday at Huntington Beach Pier. “Medicare should be able to negotiate prices … The climate part of it, I think, is something that really will set our economy up to compete with countries like China in the future.”

Even Porter’s Republican challenger, Scott Baugh, said he’s “interested” in the drug pricing provisions, some of which are broadly popular in surveys, and has to “fully evaluate” them before taking a position. But he opposes the rest of the bill.

“They’re doubling down on a failed policy,” he said in an interview at his campaign office in Newport Beach. “You can’t spend more money and increase taxes and solve the problem.”

Sen. Pat Toomey, R-Pa., a staunch fiscal conservative, said Sunday on CNN’s “State of the Union” that “it really looks to me like Joe Manchin has been taken to the cleaners.”

“The corporate tax increase is going to slow down growth, probably exacerbate a recession that we’re probably already in,” Toomey said.

Manchin, however, sounded committed to the legislation and defended the 15% corporate minimum tax, a centerpiece of the new revenues, and rejected Republican criticisms of it.

“You would at least think that they would be paying at least 15%. Most businesses and all corporations that I know pay 21%. So that’s not a tax increase. It’s closing a loophole,” he said Sunday. “The last two years have been massive, record profits.

“And with that being said, it’s been the lowest investment of capital expenditure that we’ve ever had. So it’s not the taxes that’s driving this.” 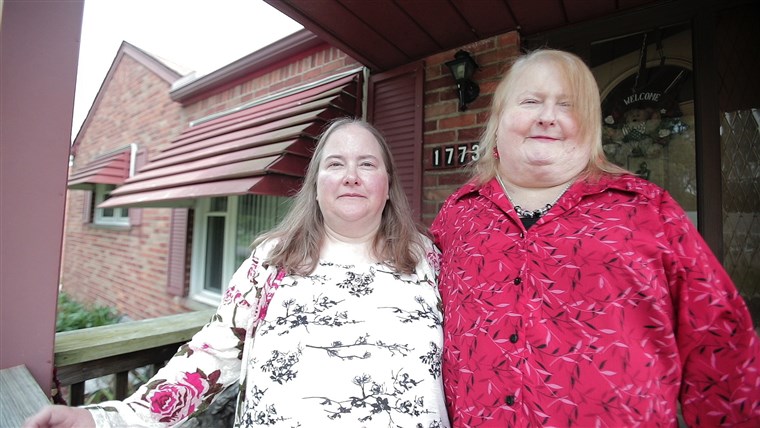 Republican officials from 16 states are urging the U.S. Supreme Court to overturn a lower court ruling that a transgender woman who […]

As I mentioned in the summary, the AstraZeneca/Oxford vaccine is under some fairly serious scrutiny, with a number of European countries pausing […] 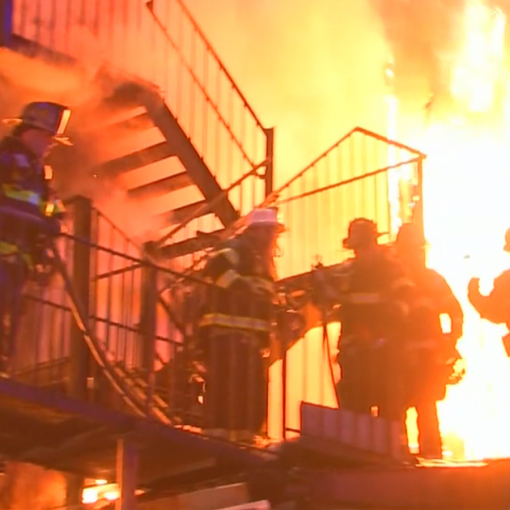 A fire tore through a nursing home in a northern suburb of New York on Tuesday, displacing residents as firefighters tried to […]