Patients with a common yet debilitating heart condition are missing out on vital surgery that could ease their symptoms, and instead are being given medication that offers little chance of improvement, experts claim.

About 1.3 million Britons suffer from a ‘leaky’ mitral valve inside the heart, known as mitral valve regurgitation. The fault means blood can flow the wrong way through the organ and back towards the lungs, causing breathlessness, chest pain and extreme fatigue.

Over time, the heart is less able to supply blood to the rest of the body, ultimately leading to heart failure and death.

There is a new minimally invasive procedure that can fix the damage called transcatheter edge-to-edge repair. Yet NHS England refuses to fund the simple treatment in half of cases and says these patients should have open-heart surgery instead.

Now a group of the UK’s leading heart health experts is demanding change.

Dr Sam Dawkins, consultant cardiologist at the John Radcliffe Hospital in Oxford, says: ‘For the majority of these patients, open-heart surgery is not an option because they are too weak. Transcatheter edge-to-edge repair would save thousands of lives if it were offered more widely, while cutting healthcare costs of further treatments down the line.’ 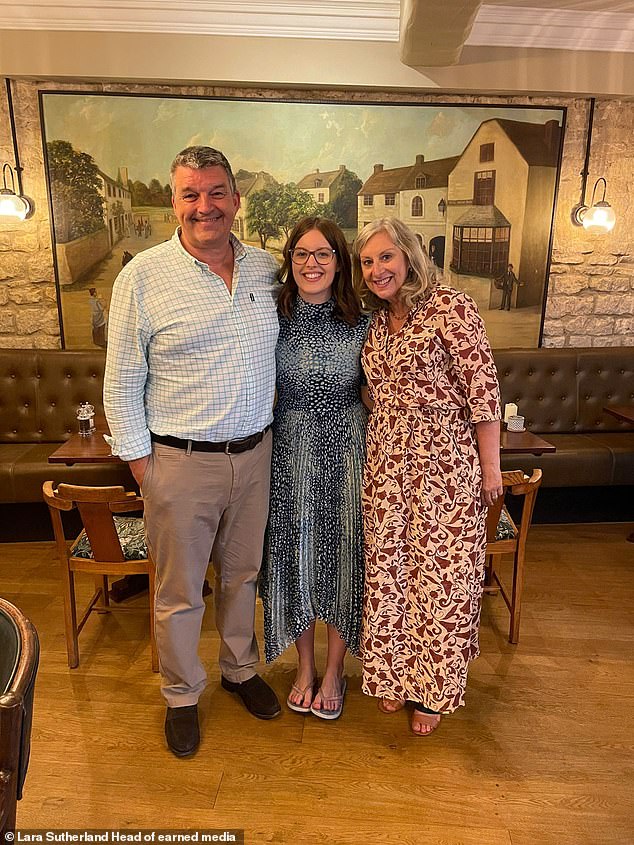 GRATEFUL: The procedure was a lifesaver for Julie Archer, right, with her husband and daughter Hannah

In 2019, transcatheter edge-to-edge repair was given the green light for this group by both NHS spending watchdog the National Institute for Health and Care Excellence and NHS England.

But approval was not given for the tens of thousands of patients with the other type, known as functional mitral valve regurgitation.

In these patients, the valve damage is due to pressure from swollen heart muscle – usually as a result of a heart attack.

A small number of functional regurgitation patients may have open-heart surgery, where a narrow ring is placed around the valve to squeeze it closed. But for most, it is deemed too risky due to the extent of the damage to the heart. Instead, these patients are prescribed a cocktail of drugs to control blood pressure and lower the chance of clots.

Experts say this is ineffective, leaving many with crippling breathing problems and a high risk of developing heart failure.

Studies show that only about half of those on drug treatment survive for more than two years.

If transcatheter edge-to-edge repair were offered to them, it is claimed it would improve their prospects significantly.

Carried out under a general anaesthetic, the process takes just two hours. Patients can go home the next day.

After a small incision is made in the groin, a flexible tube is inserted and threaded up towards the heart. A metal clip is guided through the tube and clamped on to the mitral valve, closing off the leak and restoring normal blood flow.

He adds: ‘Rather than endless repeat prescriptions and hospital stays – which are time-consuming for patients and NHS staff – edge-to-edge repair fixes the underlying problem for good. Make no mistake, patients across the country will be dying from mitral valve problems because they can’t access this treatment.’ 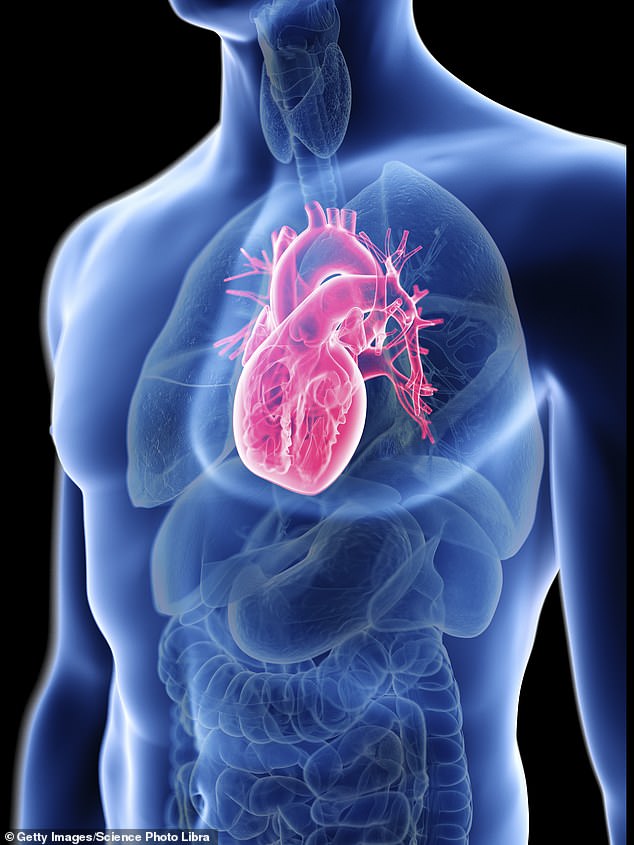 The relatively common heart condition affects around 1.2million people in the UK and can eventually lead to heart failure and death (stock photo)

The experts believe the reason it has taken so long to give approval is simply down to red tape.

Prof Blackman says: ‘We’ve been calling for it to be funded for all mitral valve regurgitation patients since 2018. But when NHS England last looked at the procedure back in 2019, they didn’t take into account two of the latest studies showing the benefits of the procedure.’

In 2020, Julie Archer, a 60-year-old events manager from Gloucestershire, became one of the lucky few to receive the procedure. She had suffered a heart attack that left her mitral valve severely damaged. She says: ‘Doctors said I needed open-heart surgery to get better, but I was just too weak. My family were called to see me in intensive care to say their final goodbyes.’

Julie was transferred to the John Radcliffe Hospital in Oxford, which uses its own funds to cover the cost of edge-to-edge repair. She had the procedure a few days later and was back home within two days. She says: ‘Within weeks I was working again.’

An NHS spokesman said: ‘The NHS make decisions about which treatments to routinely commission depending on a wide range of factors, including clinical effectiveness and best value for taxpayer money. A proposal to commission mitral valve leaflet repair for functional regurgitation is currently being considered.’ 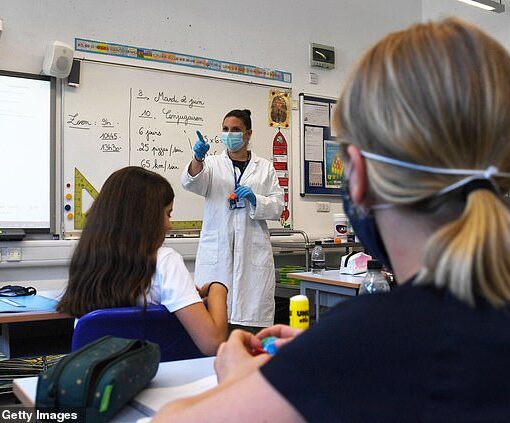 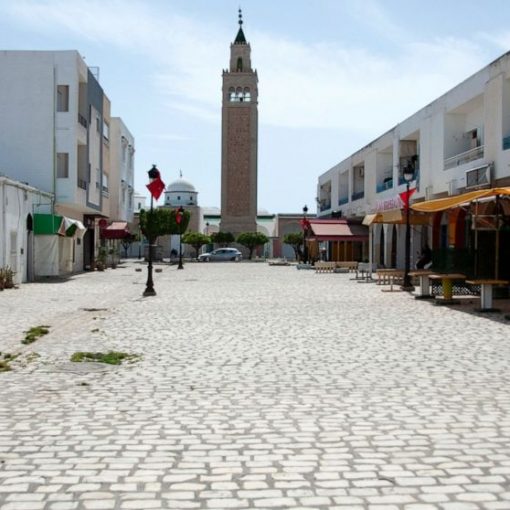 Tunisian authorities plan to reopen the economy next week amid public pushback against virus restrictions ByThe Associated Press May 13, 2021, 12:02 […] 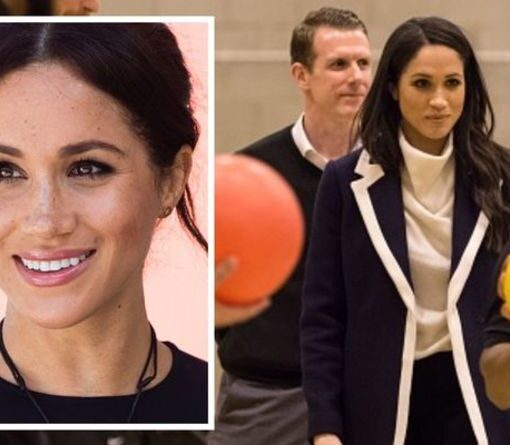 “Although not necessarily referring to her sleep routine, Meghan has also spoken of her reluctance to reach for caffeine when she’s tired, […] 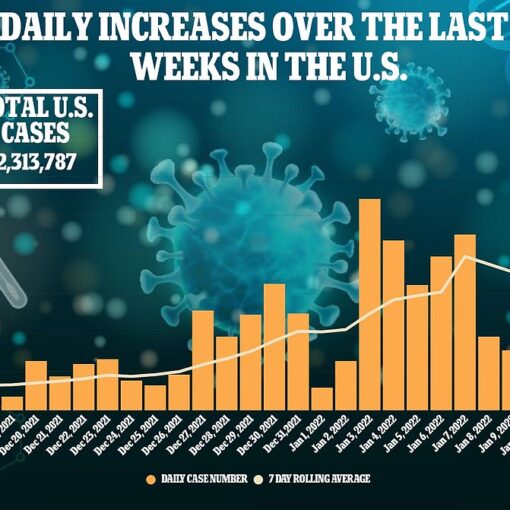 The Omicron variant could soon run out of steam in the U.S., with many experts predicting cases will reach their peak within […]