Danny Garcia’s campaign for a world title in a third different weight class got off to a auspicious start on Saturday night as he cruised to a dominant unanimous-decision win over José Benavidez Jr in his super welterweight debut at Brooklyn’s Barclays Center.

The fight marked Garcia’s first outing since a unanimous-decision loss to Errol Spence Jr in December 2020, a span of nearly 20 months and the longest layoff of his career by some distance. Afterward, the former two-division champion broke down in tears while still in the ring as he opened up about the debilitating anxiety and mental-health struggles he’s endured since that professional setback.

“I did take a break going through mental things, things went dark, I went through anxiety, deep depression, just trying to be strong,” Garcia said, fighting through tears. “It was the pressure of life, being a good dad, just letting it out right now, because it was all stuck inside. It rained on me for a year and a half and the only way to do better was to fight again. I’m a fighter. If you battle anxiety and depression, you can get out of it, that’s what I did today. I fought.”

Benavidez’s edges of nearly three inches in height and reach were even more apparent under the Barclays Center lights than at Friday’s weigh-in, but Garcia’s sure footwork left his opponent unable to press the advantage in the opening round. The Philadelphian continued to control the pace into the second and third frames, keeping his foe at bay with a steady diet of jabs to the body while easily sidestepping Benavidez’s lashing forays into the pocket.

Feeling himself after closing the third with an exquisite four-punch combination, Garcia appeared in total command in the fourth and fifth as Benavidez’s already lagging work rate further dropped off and he began to show visible signs of frustration. Garcia forced the issue with busy, dogged body work, using deft upper-body movement to make himself difficult to hit.

Having built a comfortable lead on the scorecards as the fight entered its second half, Garcia began mixing in right hands upstairs with greater frequency, catching Benavidez flush with a crunching hook midway through the seventh that stopped him in his tracks.

From there it was only a matter of whether Garcia, who struggled to carry his power up from junior welterweight to welterweight, could close the show with a knockout. The stoppage did not come, but not for lack of trying as Garcia poured on the punishment in the 12th round until the final bell.

Benavidez, a one-time blue-chip prospect whose career trajectory was altered when he suffered a gunshot wound in his right leg while walking his dog near his Phoenix home in 2016, struggled with his mobility throughout the evening, but particularly over the final rounds when it was clear he needed something special to reverse the run of play.

The 30-year-old from Arizona entered Saturday’s bout having fought just once – a listless majority draw against the unheralded Francisco Emanuel Torres last year – since the lone previous defeat on his ledger against Terence Crawford in 2018. But he remained upbeat after the decision came down.

“It’s tough, things don’t always go your way, they’re ups and downs,” said Benavidez, whose older brother, David, was a two-time super middleweight champion. I try to be positive, like when the doctor said I would never walk again. I didn’t let that get to me. The only one that can stop me is me.”

As he amassed a Hall of Fame resume during an electric run of wins over Lucas Matthysse, Amir Khan, Zab Judah and Érik Morales (twice) during a three-year reign at junior welterweight, Garcia was consistently underestimated because he was unexplainable. He was spectacular in no one facet, but hit hard with both hands, exquisite timing and could take a punch. Turns out that recipe can take you a long way.

But after moving up to welterweight and outpointing Robert Guerrero for the vacant WBC belt in 2016, Garcia was unable to deliver a signature win against the division’s elite, coming up short in title fights against Keith Thurman, Shawn Porter and, finally, Spence.

What that portends for his long-term outlook one division higher is anyone’s guess. But Garcia’s opening statement at 154lbs, coupled with his renewed presence of mind with respect to his wellbeing, make for a promising start even in a fight with no final victories.

“I still battle some days,” he said. “I have dark days, but I try my best to stay positive. I feel good.” 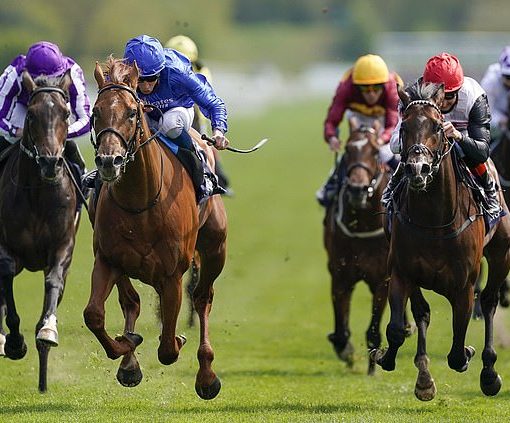 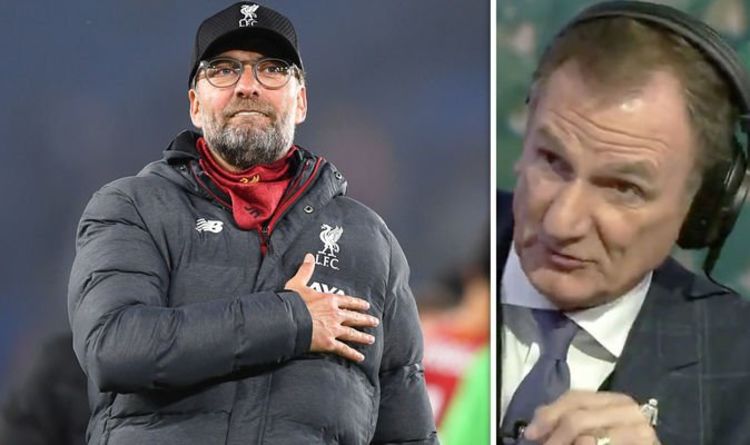 Leeds Rhinos have a stellar record in the Grand Final but Castleford are the favourites for this match after a superb season. […]