Regular subscribers of this newsletter know it takes me back to memories of riding bikes with friends, waiting for the ice cream truck and catching fireflies in a Mason jar.

That’s why I have to kick off this week with a time-travel series that speaks to my soul. May your future self enjoy it as much as I did.

What would you do if you met your 12-year-old self?

That’s the premise of this new sci-fi series in which four young friends time-travel from 1988 to 2019. I loved the premise, but two words had me hooked: Ali Wong.

She’s a costar and I will say no more.

Here’s another new series about a group of young women. This one is very different but still flows with the nostalgia theme.

If you at all were a fan of the original “Pretty Little Liars,” you know to expect drama. This iteration features a group of girls who are living 20 years after a series of tragic events almost ripped their blue-collar town apart.

The teens find themselves being tormented by an unknown assailant set on making them pay for what their parents did, hence the “original sin” in the show title.

The first three episodes are streaming on HBO Max, which like CNN is part of Warner Bros. Discovery.

Remember Neil Patrick Harris as Barney Stinson in “How I Met Your Mother?”

I’ll never forget it, but I’m excited to embrace a new character.

In this new series, the actor plays a successful real estate agent who finds himself having to navigate New York City as a newly single gay man after losing the man he had thought was his soulmate.

“Uncoupled” is streaming on Netflix.

I mean, what more do I need to say other than Queen Bey?!?!?

Beyoncé’s “Renaissance” album dropped Friday (though it reportedly had leaked on the internet Wednesday) so you may want to stay off social media if you don’t care about that.

Because trust me, it will be Bey all day.

Sure, there are other artists whose new projects build excitement for their devoted fans. But when it comes to Beyoncé Giselle Knowles-Carter, her music always stirs conversation about culture, community and so much more.

We are ready, Queen.

It’s not a full album yet, but three songs from the “Black Panther: Wakanda Forever” soundtrack are now available for streaming.

The songs are Bob Marley’s “No Woman, No Cry” covered by Tems, “A Body, a Coffin” by Amaarae and “Soy” by Santa Fe Klan, and they have me anxiously awaiting the film’s arrival later this fall.

Between the new music and the recently released teaser trailer, I am already in my feelings.

Adele announced on Monday the rescheduled dates for her Las Vegas residency that had been postponed back in January, the day before it was supposed to start.

But what I do have is hope that with the new dates — and eight additional ones — I have another chance to try to see one of my favorite singers in Sin City after all.

We are losing way too many of our actors who have starred as mobsters.

Sorvino also portrayed gangster Frank Costello on “The Godfather of Harlem,” and while he had a multitude of incredible roles, no one portrayed a mob guy like he did.

Perhaps surprisingly, Sorvino told Jon Stewart in 2015 that he almost quit the role of mob boss Paul “Paulie” Cicero in “Goodfellas” because he was “really at a loss” trying to find the toughness to portray him.

So soft that he burst into tears when his daughter Mira Sorvino dedicated her 1996 best supporting actress Academy Award for her role in “Mighty Aphrodite” to him.

“When you give me this award, you honor my father, Paul Sorvino, who has taught me everything I know about acting,” she said at the time. “I love you very much, Dad.”

We loved him, too. 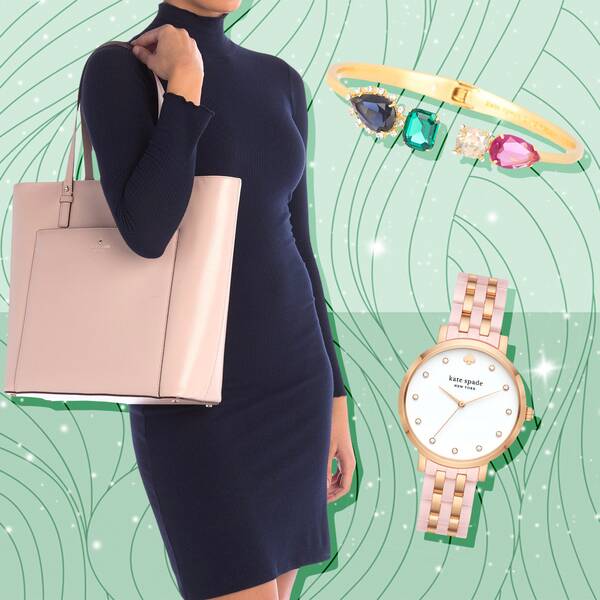 One Direction have been split up for six years at this point. The band crumbled ​in just before 2016, ​almost a year […] 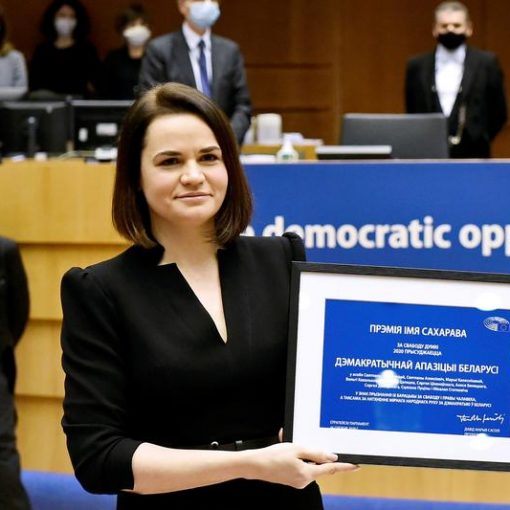 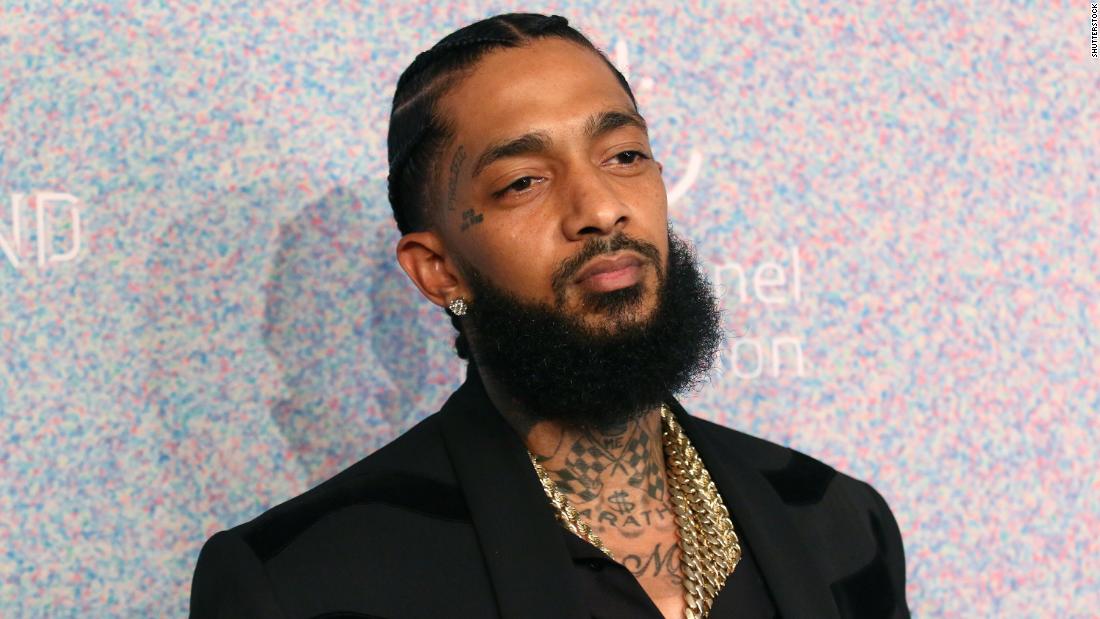 Tuesday marked the one-year anniversary of the death of rapper and activist Nipsey Hussle. He was gunned down March 31, 2019, near […]