In their complaint, Netflix claimed that they repeatedly told the pair that “such works were not authorized,” adding, “At each step of the way, Barlow & Bear’s representatives repeatedly assured Netflix that they understood Netflix’s position and led Netflix to believe that Netflix would be consulted before Barlow & Bear took steps beyond streaming their album online in audio-only format.”

The streaming service claimed that they first learned about Barlow and Bear’s NYC performance from their representatives this past June, per court documents. The pair are also scheduled to perform the show at the Royal Albert Hall in London on September 20.

Netflix also allegedly told the pair’s representative that they did not want Barlow and Bear to engage in “any live performances” or “other derivative works that might compete with Netflix’s own planned events” including its global theatrical event The Queen’s Ball: A Bridgerton Experience. 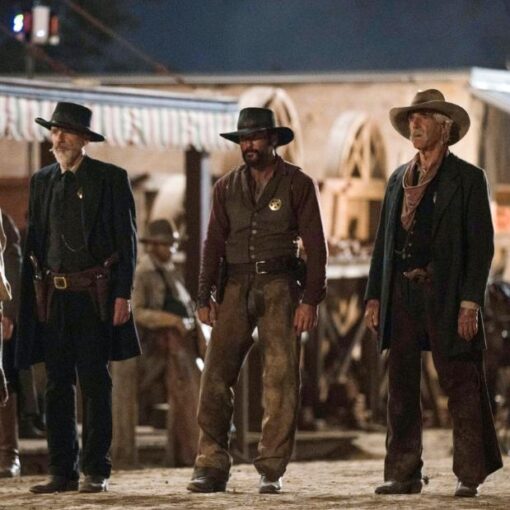 The Oscar winner appeared on the second episode of the Paramount+ show with Tim McGraw. As it turns out, McGraw is actually […] 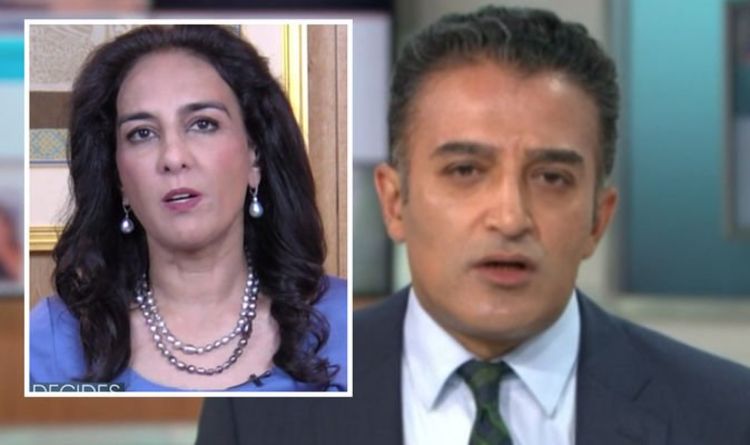 The ITV breakfast show often plays host to some very vocal guests and Monday’s instalment was no different. Adil Ray and Charlotte […] 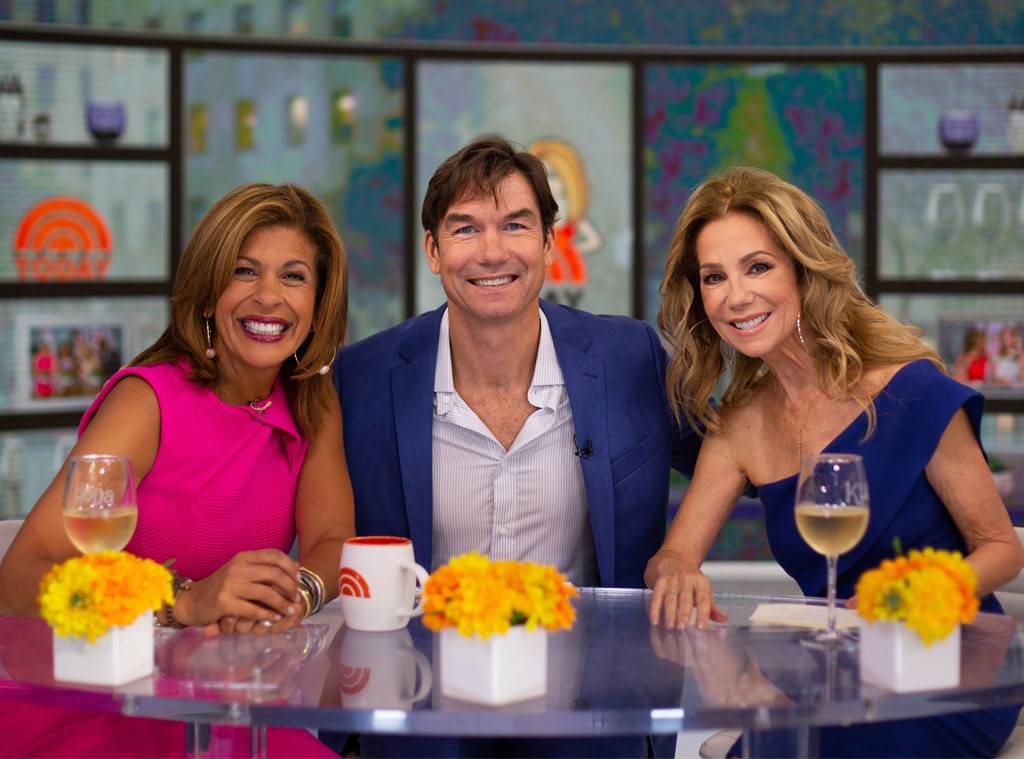