Marriage is certainly looking good on Lindsay Lohan! In the first photos with her family since she secretly married her beau Bader Shammas, the Mean Girls star, 36, was all smiles leaving a Broadway show on Saturday, July 30. Flanked by her mother Dina Lohan, sister Ali and brother Cody, Lindsay was spotted at the MJ The Musical wearing a lovely white summer frock, simple yet chic black flats and a plethora of jewelry including that wedding ring!

It was only a few weeks ago that the Herbie: Fully Loaded vet surprised fans by announcing she had said “I do” with her handsome entrepreneur hubby via an adorable Instagram post. “I am the luckiest woman in the world. You found me and knew that I wanted to find happiness and grace, all at the same time,” Lindsay wrote in a caption on the pic, which also showed off her ring. “I am stunned that you are my husband. My life and my everything…every woman should feel like this everyday,” she added, with a heart emoji.

The actress took to her Instagram in Nov. 2021 to reveal Bader just popped the question. While showing off her giant sparkler in several snaps of the gorgeous couple, the star wrote, “My love. My life. My family. My future. @bader.shammas #love.” Although the young couple have kept their relationship relatively private, it was reported the pair had been seeing each other for almost two years prior to their engagement. “Lindsay’s relationship with Bader is going strong,” a source told The Sun . “She has been with him for about two years now.”

While her father Michael Lohan wasn’t at the family gathering for the Broadway spectacular, he has previously co-signed the coupling of his eldest daughter and the baking whiz! “Based on what has been released by Lindsay so far, all I’ll say is that I’m so happy for her and Balor, and proud of all she’s doing in life,” the proud papa EXCLUSIVELY told HollywoodLife. “God Bless them.” Even her younger brother, Dakota, who also missed out on the Great White Way escapade, approved of the engagement, as he commented on Lindsay’s Instagram announcement, “My best friends!!!” 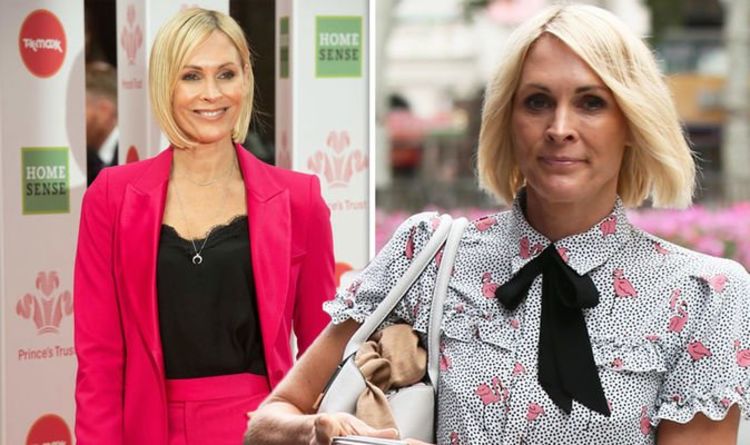 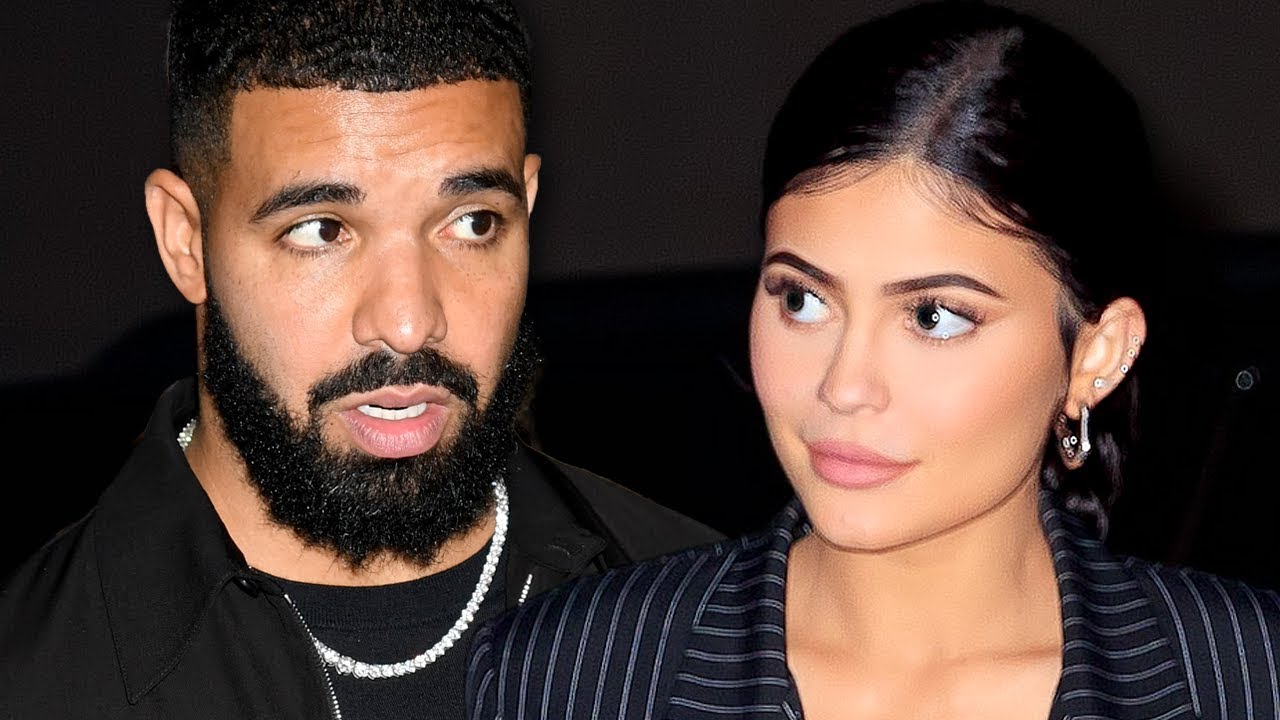 Kylie Jenner and Drake were seen partying together at Delilah nightclub and now, the dating rumors are back! Kylie apparently used the […] 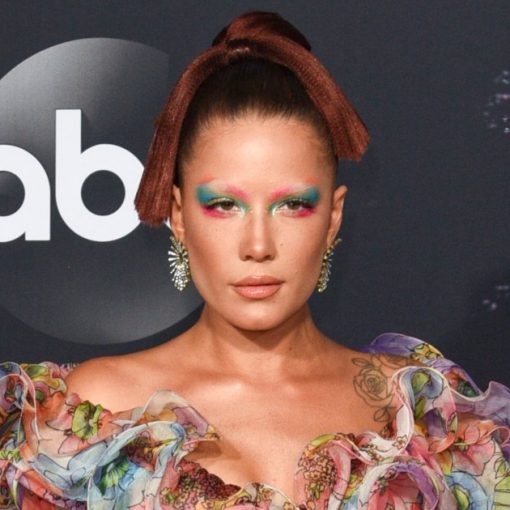 Halsey became a trending topic on Twitter on Saturday, March 13, after the singer updated their social media bios with the pronouns […] 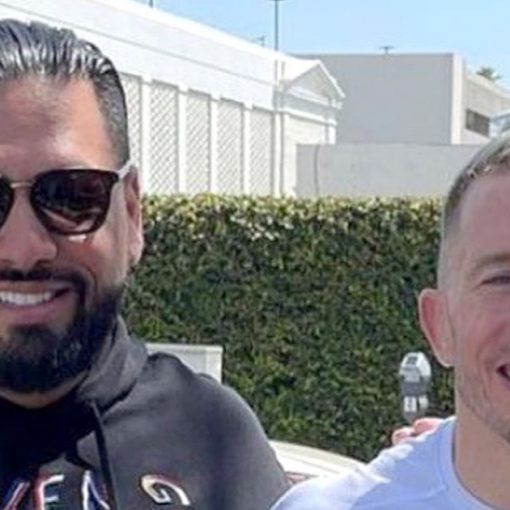