Galileo is an £8billion navigation project intended to rival the US-controlled Global Positioning System (GPS) and is defined as a GNSS. The term GNSS describes satellite constellations that provide positioning, navigation, and timing (PNT) services on a global or regional basis. These give precise, consistent and accurate timing for all Critical National Infrastructure (CIN) systems.

But the EU’s Galileo, a fleet of satellites providing the PNT services for this infrastructure, could be at risk, according to Dr Leon Lobo, Head of the National Timing Centre at the National Physical Laboratory’s (NPL).

He explained that should a GNSS system become jammed, it could result in catastrophic economic losses.

And as GNSS’ are known to have been targeted in the past, in attacks from Russia for example, Galileo is no exception.

As written on the EU’s own website, the “positioning and timing signals provided by satellite navigation systems are used in many critical areas of the economy”.

Dr Lobo explained: “Whether it’s the energy sector, development networks in the environment sector, time-stamping..medical sectors..pretty much everywhere where there is digital sector present, there is a reliance on timing in order to synchronise that.

“In almost every case, the implementation of how they do that from a timing perspective is with GNSS services…and the signal is everywhere.

“But the signal is weak and vulnerable – it is the equivalent of a lightbulb on the moon, that is the level on the ground.

“And what has become apparent over many years now is that it is easily interfered with. As soon as you broadcast something at the same time you are effectively disrupting the signals.

READ MORE: UK could ‘hand over’ stake in key company to France

“What has also started happening are more inadvertent interferences from someone trying to disable the path of a vehicle for example.”
In fact, the UK, despite not being a part of Galileo, uses GNSS too.

And in a 2017 report by London Economics, it was found that if the UK was to lose the GNSS as a result of an attack or failure, it would result in £1billion or more loss to the economy over a five-day period.

Given Galileo is just as important for the EU’s critical infrastructure as the GNSS that the UK uses (it has access to some of Galileo’s features), it can be assumed that the bloc’s economy too would also suffer from devastating losses from interference.

It is also important to note that the UK was set to be a part of Galileo, but left the project after Brexit.

But the UK could now be set to abandon any remaining reliance on GNSS’ with masterplan for a whole new system.

Dr Lobo and his team at the NPL are now working a resilient UK time and frequency to keep British Critical National Infrastructure safe.

“But UTC NPL, which is the UK’s timescale, is managed at Teddington and we are essentially the real-time realisation of the global timescale.”

To do so, the NPL is planning to build a UK national time infrastructure by linking it to a new atomic clock network distributed geographically in secure locations.

He added GNSS systems like Galileo get their own timescales from their national UTC labs.
Dr Lobo added: “What we are really planning for the UK, are entirely different forms of dissemination, such as new fibre delivered services and new forms of broadcast.

“The route to resiliency is really through a diversity of solutions through different failure modes, and that is the sort of thing we are promoting through this. “

He concluded: “This is a first globally. No one is doing this. The opportunity we see from this is not just about the nation moving forward. 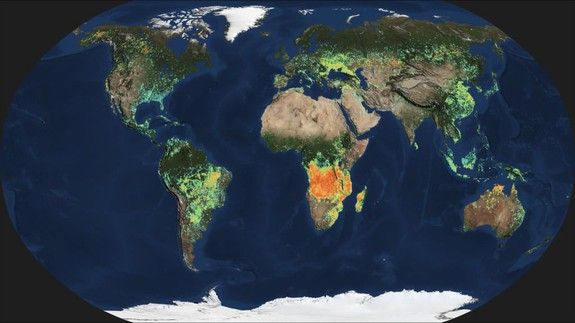 Just over a decade ago, scientists found that methane — a potent greenhouse gas — had begun to rapidly increase in our […] 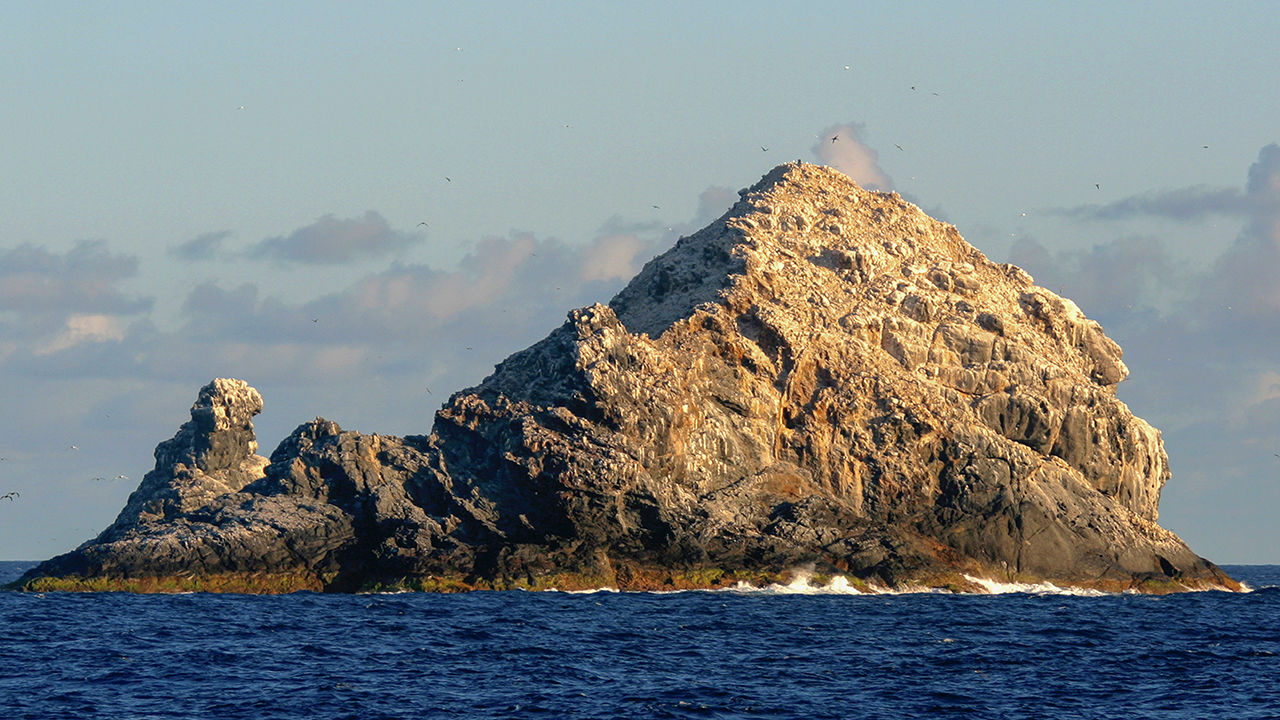 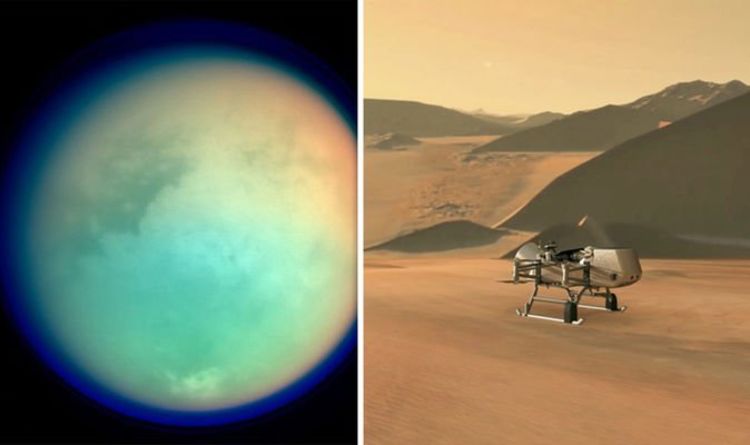 The space agency has long touted “unique” Titan, which is Saturn’s largest moon and even bigger than the planet Mercury, as a […] 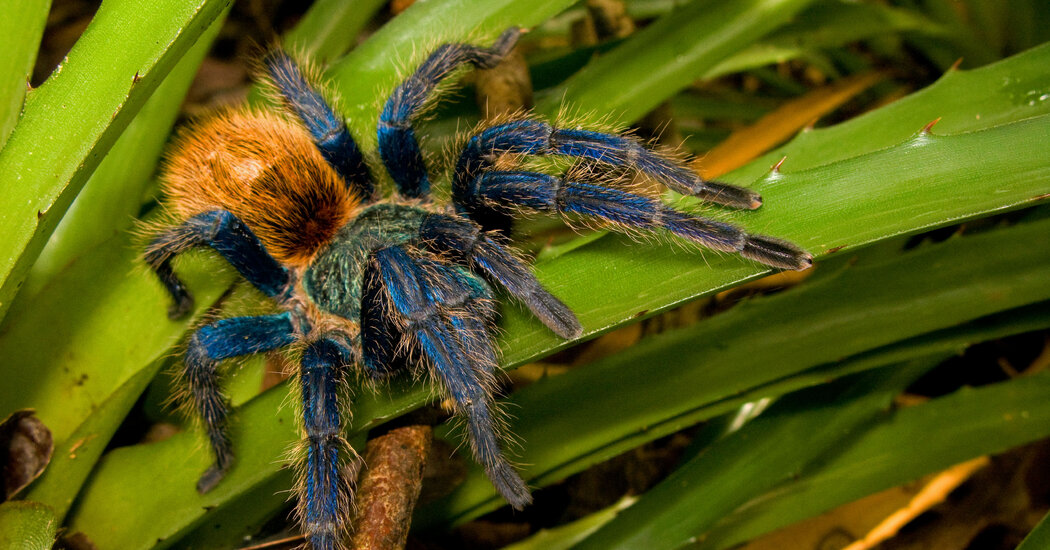 The large arachnids have long been thought to be colorblind, but new evidence suggests they can perceive each others’ brilliant coloring. source: […]