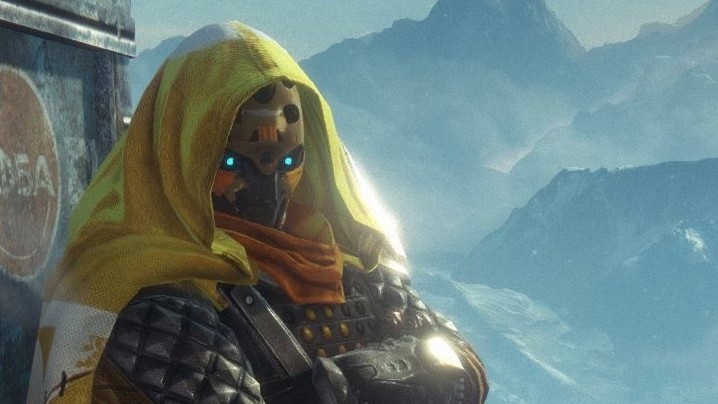 Some players of Destiny 2 were in the crosshairs of a rude exploit this weekend when other players discovered the ability to use text chat to crash their game. It was apparently most common in PvP, where some were using the exploit—some form of text copy and paste—to crash their opponents’ game and secure a win-by-default.

Which, I think we can all agree, is a scumbag move. The community responded quickly, attempting to spread a counter (opens in new tab) to the exploit by turning off whisper chat, fireteam chat, local, team, clan… all the chat. After a few hours of those efforts, developer Bungie decided to take text chat down.

“We have temporarily disabled text chat on all platforms in Destiny 2 while we investigate an issue causing Weasel errors,” the developer posted to Twitter. (opens in new tab) “Weasel” is an internal code for errors used by Bungie. (opens in new tab)

We have temporarily disabled text chat on all platforms in Destiny 2 while we investigate an issue causing Weasel errors.Stay tuned for updates. https://t.co/OCf41kjgrPJuly 30, 2022

At this time it’s not clear when Destiny 2 will have text chat again. For now, it’s gone, and given the time frame involved likely won’t get a real fix until the Destiny 2 team is back in their offices on Monday.

We’ll keep an eye on the situation and update if and when it’s suitable. 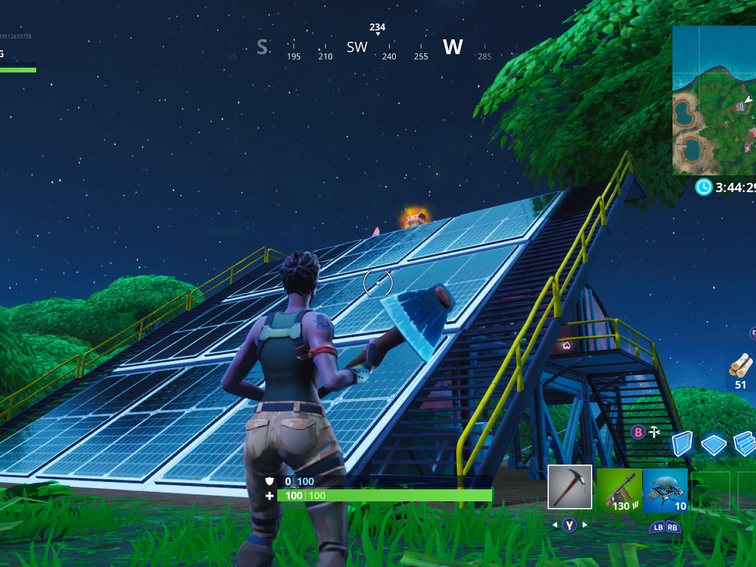 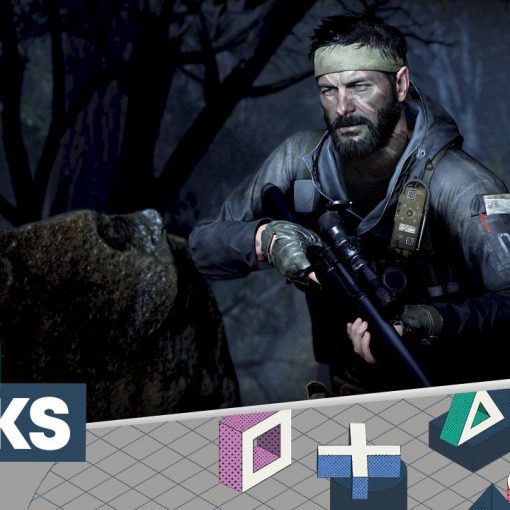 Essential Picks returns to PlayStation Store on Wednesday, March 3, saving you up to 60% off a range of PlayStation games for […] 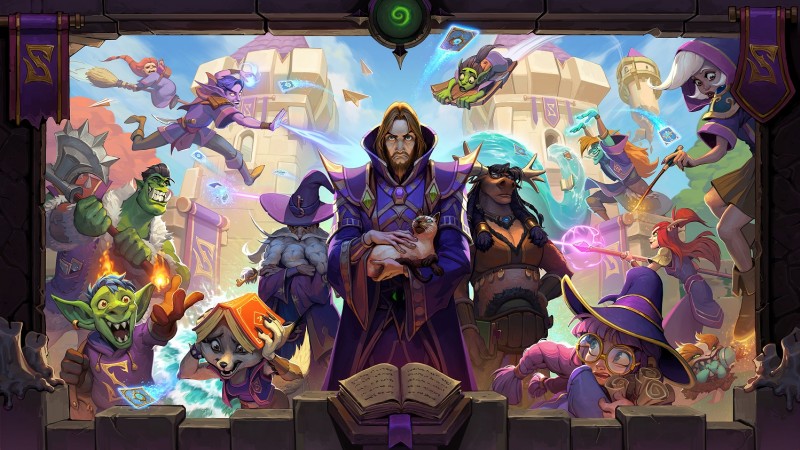 Blizzard’s next Hearthstone expansion is all about getting schooled – at magic! One of the finest dungeons in World of Warcraft, Scholomance, […] 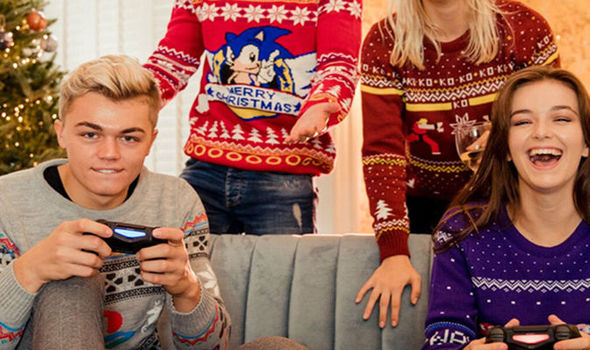 Christmas Jumper Day 2017 is almost here, so you’d better hurry if you need to buy one for the big day. As […]