A bombshell documentary is shedding new light on Instagram fraudster Caroline Calloway — three years after her youthful deceits were exposed in a scathing essay for the Cut that was penned by her former best friend.

“My Insta Scammer Friend,” which aired in the UK Thursday night on BBC Three, lays bare the impact of the glamorous grifter’s deceptions in interviews with the women who were duped.

Starting in the mid-2010s, Calloway, dubbed the “world’s worst influencer,” pulled off a series of schemes that might even make Anna Delvey blush: spending a six-figure advance for a book that never materialized, hawking tickets for seminars that didn’t exist and selling her own line of skin care shamelessly named Snake Oil.

“It was this sickening feeling,” former follower Abigail Scott states in the new documentary, describing the moment she realized she had been duped by Calloway. “A lightbulb went off … She was just looking at her fans as a way to make money.”

Virginia-born Calloway first became an internet sensation in the early 2010s while studying at England’s University of Cambridge.

The pretty blond — who hails from a wealthy family — garnered hundreds of thousands of followers on Instagram, where she shared detailed posts about her majestic life abroad at the historic sandstone college.

Young and impressionable fans fawned over Calloway’s aesthetically pleasing pictures and diarized posts about her fairy tale romance with a fellow student.

In 2015, Calloway publicly announced that she had monetized her alluring Instagram feed, allegedly inking a $500,000 deal with Flatiron Books to pen a memoir. The social media starlet stated that she received a 30% advance — or a whopping $150,000 — as part of the agreement.

Then, in 2018, the savvy starlet set up an international Creativity Workshop Tour, promising to teach fans how to leverage their own life stories into a lucrative Instagram brand.

Seminars were advertised in a slew of cities, including LA, Austin and Atlanta, with fans forking out $165 a ticket. The workshops never took place, and several scammed followers are still scarred — as they illuminate in the new doc.

Calloway had a devoted army of followers whom she allegedly strung along by occasionally liking their posts or sending sporadic messages to keep them engaged.

“I was 10 out of 10 obsessed with Caroline Calloway,” former fan Genevieve Wheeler states in the new doc.

“She would like your posts and it felt like Christmas morning. It was the greatest thing in the world,” another impressionable admirer, Caitlin Vickers, added. “I would definitely say I was addicted. I wanted to be living that life so much.”

Abigail Smith — also interviewed in the doc — was one of the young women who splashed cash on a ticket. She messaged Calloway on Instagram when details for the seminars didn’t materialize.

Smith says Calloway responded by promising a refund, before immediately blocking her.

“When I realized the lack of planning, I was in disbelief. What Caroline promised, she failed to organize 99% of it,” Smith says in the doc.

News of the “scam” was published in The Post in January 2019, earning comparison to the infamous Fyre Festival disaster of 2017.

Calloway — who was by that time living a glam life in the Big Apple and plastering it all over Instagram — subsequently apologized and pledged to refund tickets.

However, later that year, Calloway was sensationally called out in the lengthy Cut essay by ex-best friend Natalie Beach, who claimed she had ghostwritten the influencer’s incredibly popular Instagram posts. She also accused her one-time pal of being emotionally manipulative.

The piece made news, including in The Post, and Twitter users called for Calloway to be canceled.

However, the nascent starlet attempted to embrace her “scammer” status, intending to capitalize on her haters.

Her memoir with Flatiron Books never materialized, with Calloway instead vowing to pen a tome titled “Scammer.” So far, it has not seen the light of day.

Meanwhile, the shameless not-quite writer launched her own line of skin care cannily called Snake Oil, with products retailing for up to $250. It is now no longer in production.

In 2020, Calloway started an OnlyFans account, but that too was also short-lived. She has seemingly been inactive on the site since January 2021.

Calloway was not interviewed in the new BBC Three documentary, but those who were financially and emotionally manipulated by the influencer lay bare the toll of her grift.

According to Curbed, she left New York and fled to Florida earlier this year. Insider reports that she is wanted for $40,000 in unpaid rent. 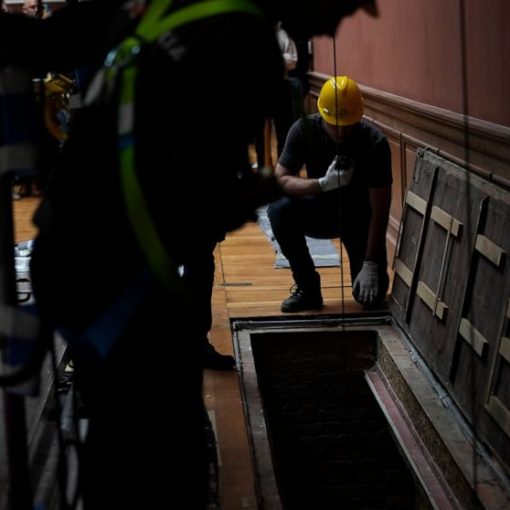 Moving a masterpiece is never easy, even more so when it measures 4.11 by 6.75 meters and weighs 560 kilograms By VIRGINIA […] 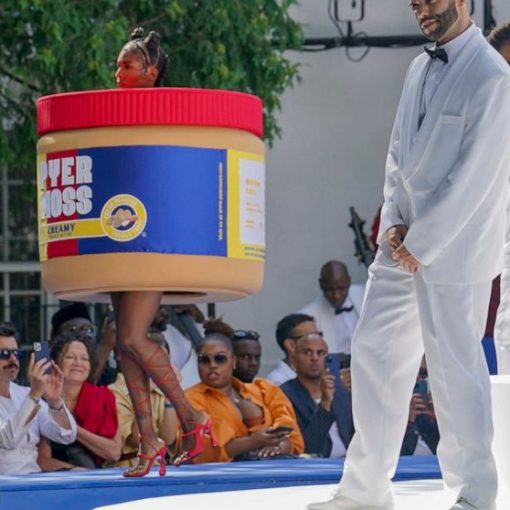 IRVINGTON, N.Y. — This time, the weather gods were smiling on Kerby Jean-Raymond and his label, Pyer Moss. So too were the […] 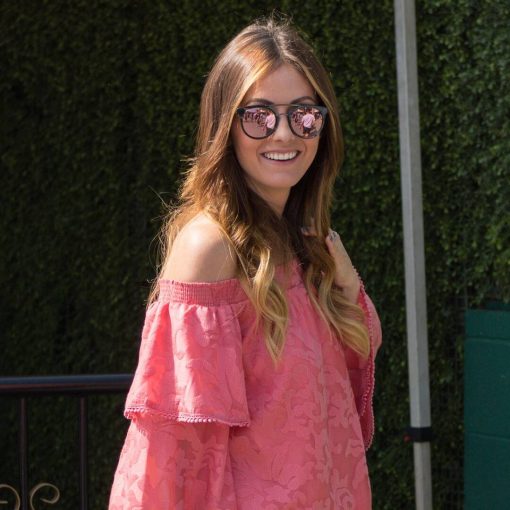 On Monday, June 14, Carly’s ex, Evan Bass, was the first to announce that she had been hospitalized.  “Carly’s first ambulance ride – […]

The Evil Within 2 release date has been set for Friday, October 13th on all platforms. Bethesda have now provided more information […]