Editor’s Note — Sign up for Unlocking the World, CNN Travel’s weekly newsletter. Get news about destinations opening and closing, inspiration for future adventures, plus the latest in aviation, food and drink, where to stay and other travel developments.

(CNN) — In travel news this week, Spain is offering free train journeys, Southwest Airlines is making its vouchers valid forever, and we take a look at the world’s greatest hiking trails and Iceland’s best bathing spots.

As Shark Week comes to a close, we have some tips on avoiding an attack by one of our pointy-toothed friends. Don’t wear bling into the sea, avoid river mouths and fishing areas, and if one of the big guys does start circling you, be sure to maintain eye contact.
If you’re brave enough, you can then watch this video showing a diver’s close call with a massive Great White. And in another video from Hawaii this week, a woman was attacked by a monk seal while out swimming.
Meanwhile in Israel, rising water temperatures have created ideal conditions for swarms of beautiful but venomous jellyfish, which is costing the tourism industry millions in lost revenue. Watch here.

Europe’s getting a little easier to get around. A long-awaited bridge has just opened in Croatia, connecting two parts of the country’s Adriatic coastline and cutting out the need for border checks through Bosnian territory.
There’s also a push to expand the continent’s high-speed rail network, to provide a reliable and sustainable alternative to air travel. Here’s what the progress is on that so far.

Taiwan is inviting visitors to shut their mouths and open their ears while walking the world’s first “certified quiet hiking trail,” around the country’s Cuifeng Lake. The lowest measured volume on the trail is fewer than 25 decibels, allowing ramblers to tune into chirping birds, humming instincts, frog calls and wind breezing through rustling leaves.
Further west in the Land of the Thunder Dragon — better known as Bhutan — the 250-mile-long Trans Bhutan Trail has opened to travelers for the first time in 60 years. The historic pilgrimage route crosses the Himalayan kingdom from its Tibetan border to the edge of India.
And rounding up our month of hiking stories, we took a look at 23 of the world’s best trails, from Spain’s Camino de Santiago to Uganda’s Bwindi Impenetrable Forest.

Strike action hitting Germany’s national airline Lufthansa this week led to more than 1,000 flights being canceled and more than 130,000 passengers impacted.
Texas carrier Southwest Airlines had a better week for customer relations: It’s announced that, from July 28 onward, all its airline vouchers will be valid forever.
And finally, an unruly passenger on a Virgin Atlantic plane from London to Los Angeles caused the flight to be diverted to Salt Lake City; the 39-year-old male is alleged to have attempted to bite a fellow traveler.

Iceland has subterranean volcanic sources to thank for its endless supplies of geothermal waters. Here are the best bathing spots to enjoy them, all year round.

In case you missed it

A pilot captured video of a mysterious red glow over the Pacific Ocean.

Warning sirens have been regularly sounding across France since the Cold War.

Colorado start-up Boom Supersonic has unveiled the new design for its supersonic jet.

Its Overture craft is expected to fly its first passengers before the end of the decade.

Rumbling bellies are a risk while traveling, but eating on the go isn’t always easy. Greasy, sticky fingers, melted chocolate or crushed treats — it’s a big old headache. Our partners at CNN Underscored, a product reviews and recommendations guide owned by CNN, have chosen 24 of the best travel snacks to bring along on your next vacation.
source: cnn.com 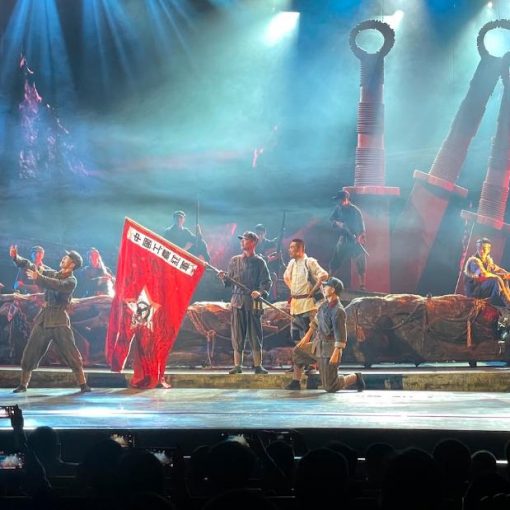 In party literature and state media, former revolutionary bases are labeled “holy sites,” and the almost obligatory visits to such locations by […] 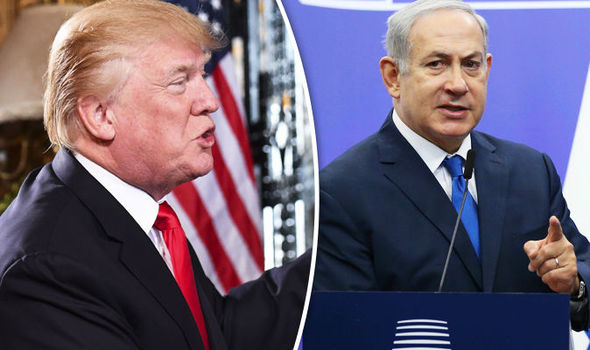 The announcement follows President Trump’s December 6 decision to move the US embassy in Israel from Tel Aviv to Jerusalem. Israeli Minister […] 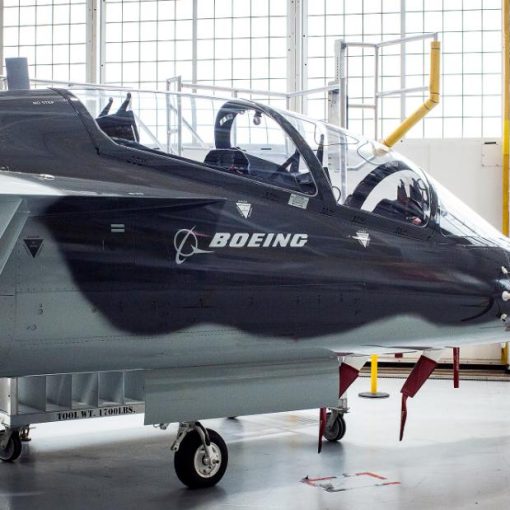