During Saturday’s BBC Breakfast, Naga Munchetty was left red-faced after she made a huge error while presenting. The BBC host looked mortified as she told viewers the wrong time during the morning show.

As she reintroduced viewers to the show, Naga accidentally stated the wrong time.

After realising her error she looked mortified as she corrected herself.

Matt Taylor, the show’s meteorologist added: “I was about to go off, that’s the shift done then, quite happy.”

While the presenters shared a laugh, Naga assured: “No, no, no we need you for a little while.”

As BBC Breakfast is a live morning show, viewers will know there’s a high chance of a blunder happening during the 240-minute programme.

This previously happened back in May, when Naga got the time wrong again, sparking a major reaction from viewers on social media.

Viewers including @Penticost_kathy took to Twitter at the time and said: “@TVNaga01 you read the time wrong I had to double take at the time.”

As a result of the backlash, the presenter was forced to apologise to viewers.

On the social media platform, Naga replied to her 270,700 followers: “Sorry!” 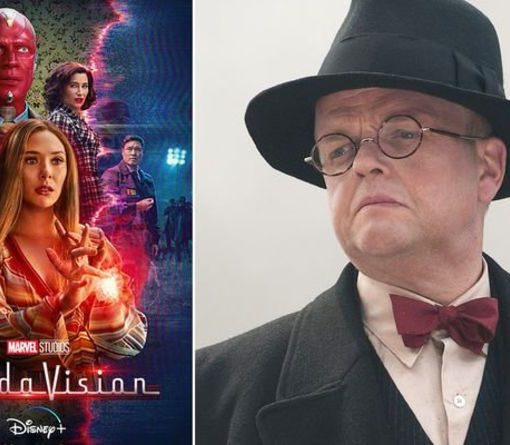 WandaVision is proving to be quite the head-scratcher of a mystery for MCU fans. One big question is who is Agnes’ husband […] 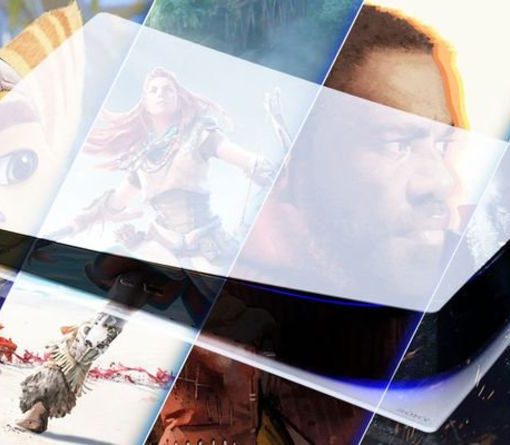 PS5 stock hunters in the UK have been delivered a boost, with rumours circulating that restocks at Argos, Currys and Amazon are […] 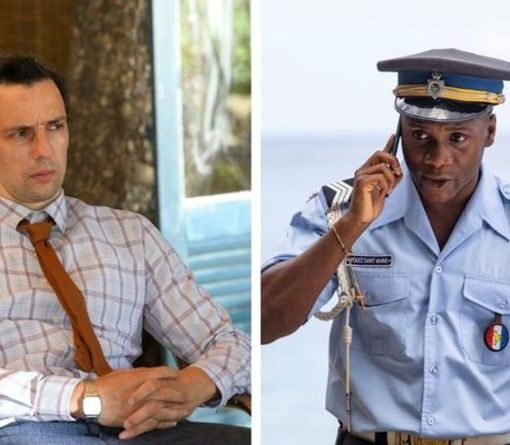 Death in Paradise fans love the show for its unique match-up of a crime-solving and its beautiful backdrop. However, filming for the […] 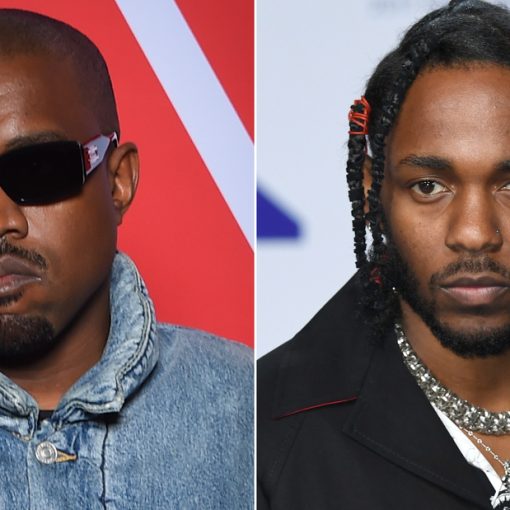 (CNN)Rolling Out Miami 2022 has recruited some heavy hitters to headline. Kanye West, Kendrick Lamar and Future are this year’s headliners for […]