A 17-year-old boy was killed and four other people were wounded when a man stabbed them Saturday as the group was tubing down the Apple River, a Wisconsin sheriff said.

The 52-year-old suspect is from nearby Minnesota, as was the victim who died, La Croix County Sheriff Scott Knudsen told reporters, including NBC affiliate KARE of Minneapolis, at a news conference Saturday. Neither was identified Saturday.

The four survivors were described only as one woman and three men, all in their 20s. At least three of the victims were hospitalized in critical condition, while a fourth was described as “walking wounded,” Knudsen said.

Investigators haven’t pinpointed motive for the attack. Knudsen said the suspect and victims were in different groups of people simultaneously tubing down the river when incident happened around 3:45 p.m. Saturday in Somerset, Wisconsin.

“Everybody was tubing,” the sheriff said.

The suspect in custody had left after the stabbing but was tracked down with the help of onlookers, including one who took a photo of the suspect and another who spotted him an hour and a half after the incident, the sheriff said.

The suspect was not known to the sheriff’s department, Knudsen said, and such an attack was rare for the area.

“It’s been a number of years since a stabbing took place,” Knudsen said, “maybe 15 years now.” 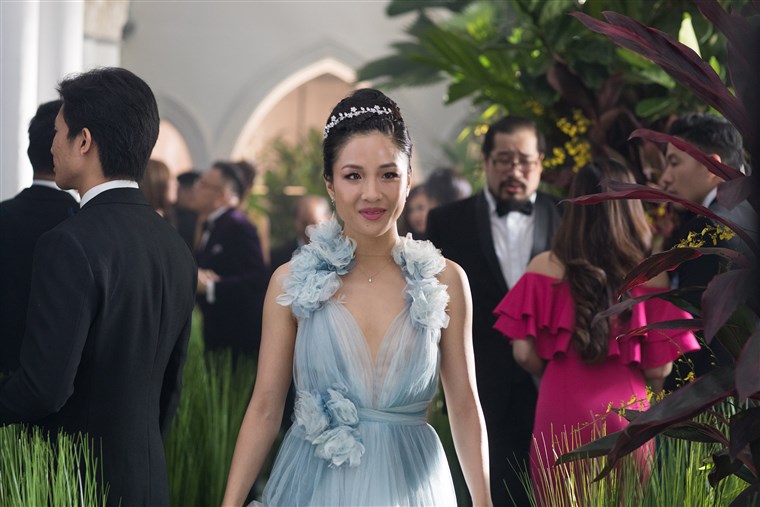 LOS ANGELES — Jeff Chop rarely finds himself at the theater on a film’s opening night. The 70-year-old community activist says he […] 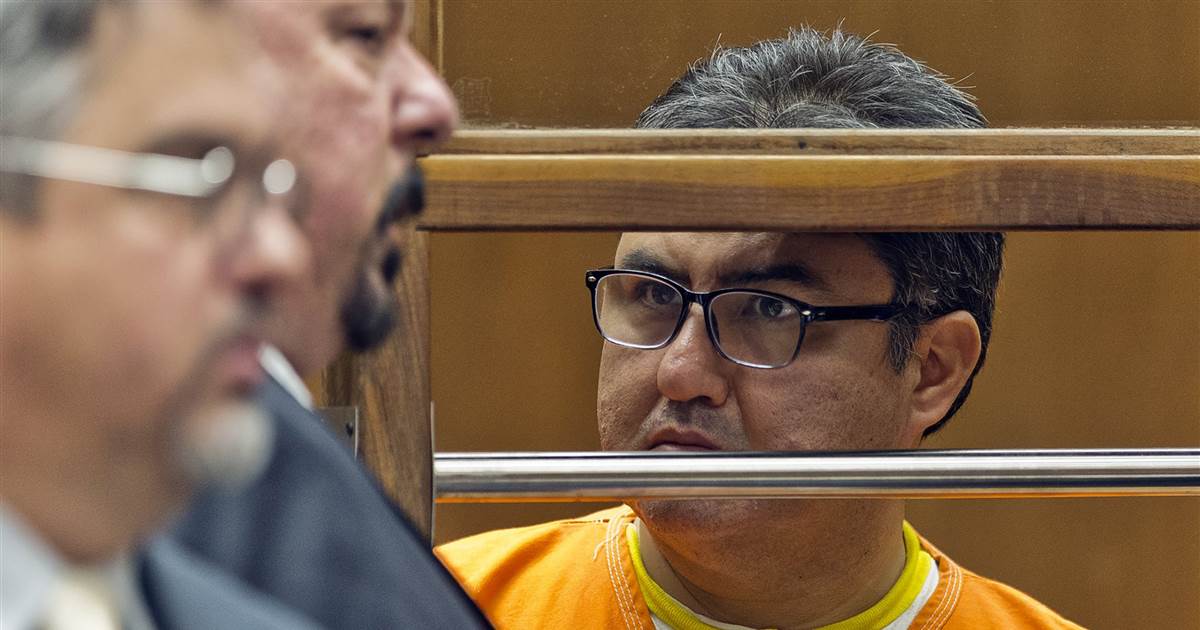 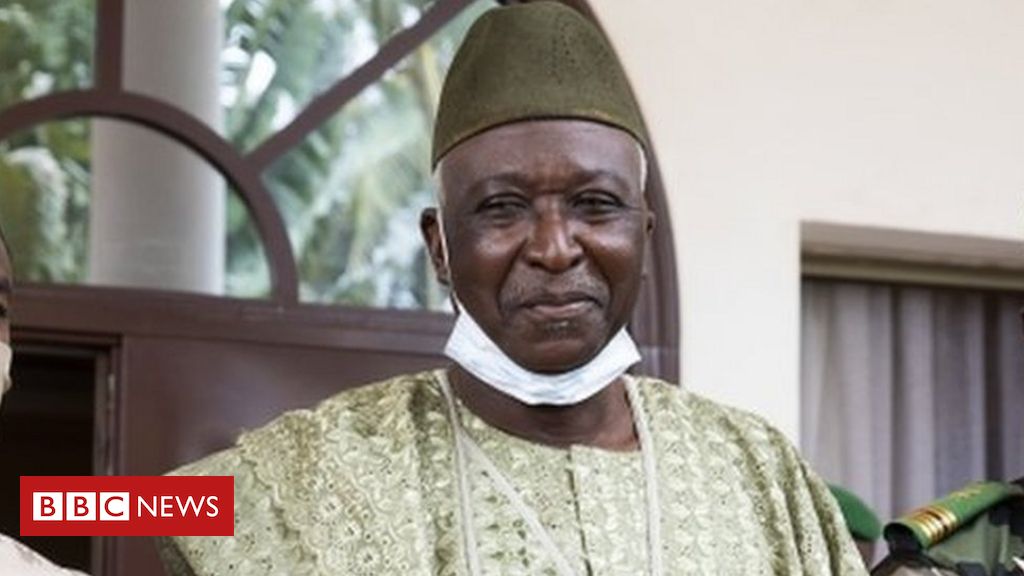 Related Topics Mali coup image copyrightAFP image captionBah Ndaw, seen here in white, was sworn in at a ceremony in the capital, […] 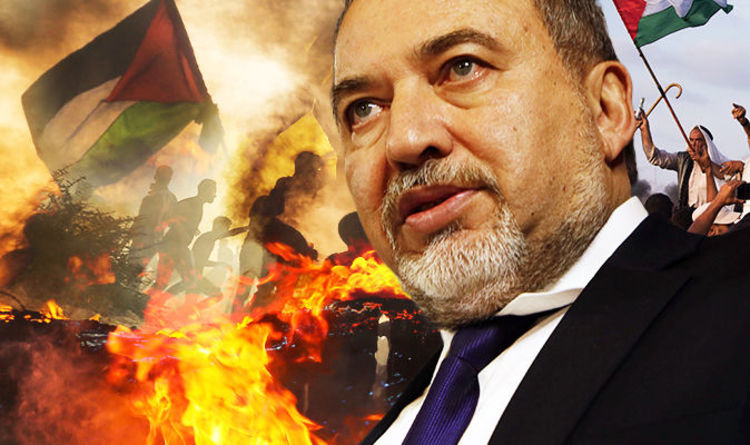