The eldest child of Charles Spencer, Diana’s brother and the ninth Earl of Spencer, Lady Kitty wed businessman Michael Lewis in a lavish wedding in Italy last summer. Marking her one-year anniversary on July 24, Kitty shared a video of herself and Michael on their special day on Instagram, with the caption: “One year ago today in the Eternal City.”

In the video, Lady Kitty is wearing her stunning Dolce and Gabbana wedding dress.

However, Kitty hasn’t always been so slim.

She has undergone an impressive weight loss transformation in recent years.

When in London, she goes to spinning or barre classes, according to Harper’s Bazaar.

Although the socialite eats healthily, she isn’t afraid to treat herself once in a while, grabbing a Pret A Mangers sandwich for lunch or devouring truffle pizza.

Speaking about her modelling career, Kitty explained: “I guess I’m doing these things on my own terms.

They wrote: “Lay off the cake, darling. You’re too fat.”

At the time, 24-year-old Kitty replied: “I’m sorry that you feel the need to post nasty comments under photographs of people you don’t know.

“I’ve yet to see unkind behaviour do any good in the world.”

A year later, Kitty was motivated to lose weight because of her first modelling job.

The socialite told Town and Country magazine that the career choice was “the start of a confidence building exercise” which she wanted “to do for my older self, so I can look back and say I did it”.

She was offered to be the face of designer brand Bvlgari and selected to be a model in the Dolce and Gabbana 2017 fashion show.

Kitty said: “It was terrifying. I was 26 and working full-time for a charity, and I loved it, but it’s very different from that world of style.”

After the big day, during which Kitty was photographed wearing a hand-painted Dolce and Gabbana Alta Moda dress, with a Philip Treacy fascinator, the socialite gained over 37,000 followers on social media.

“It was very weird, and a little bit overwhelming,” she told Town and Country. 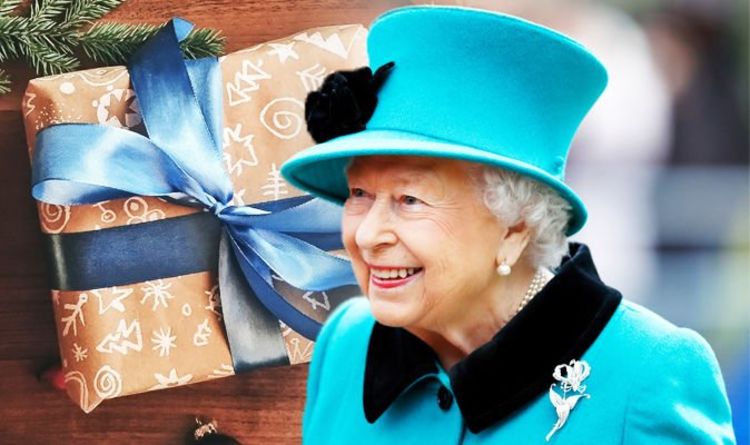 According the Royal Family website the Queen gives her staff a Christmas pudding. This is in keeping with a tradition created by […] 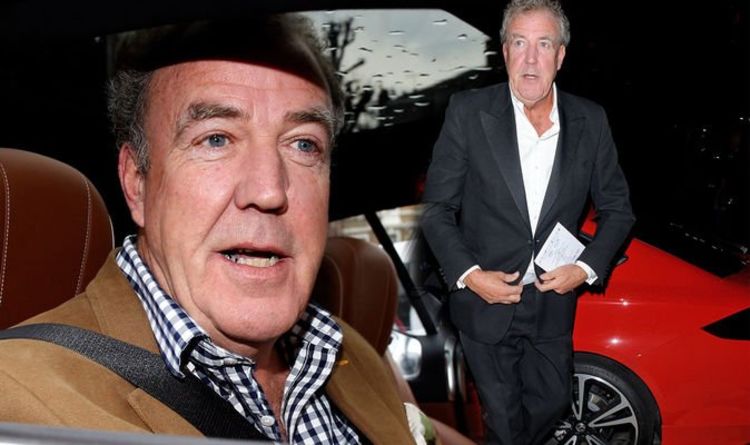 Jeremy Clarkson, 59, spotted something unusual in the toilet and said he “nearly had a heart attack” upon his discovery. The Who […] 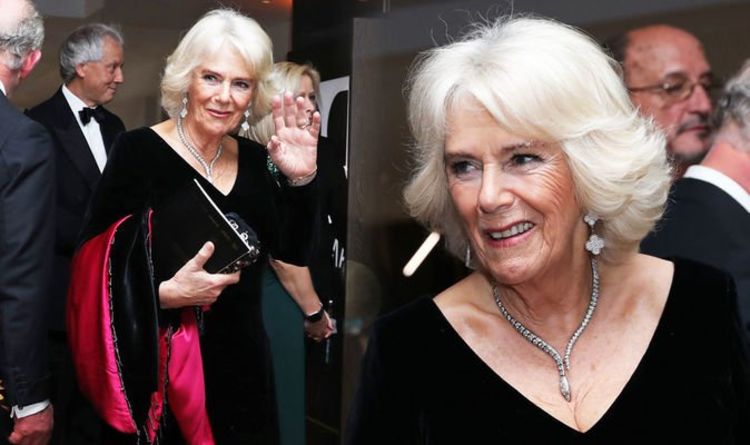 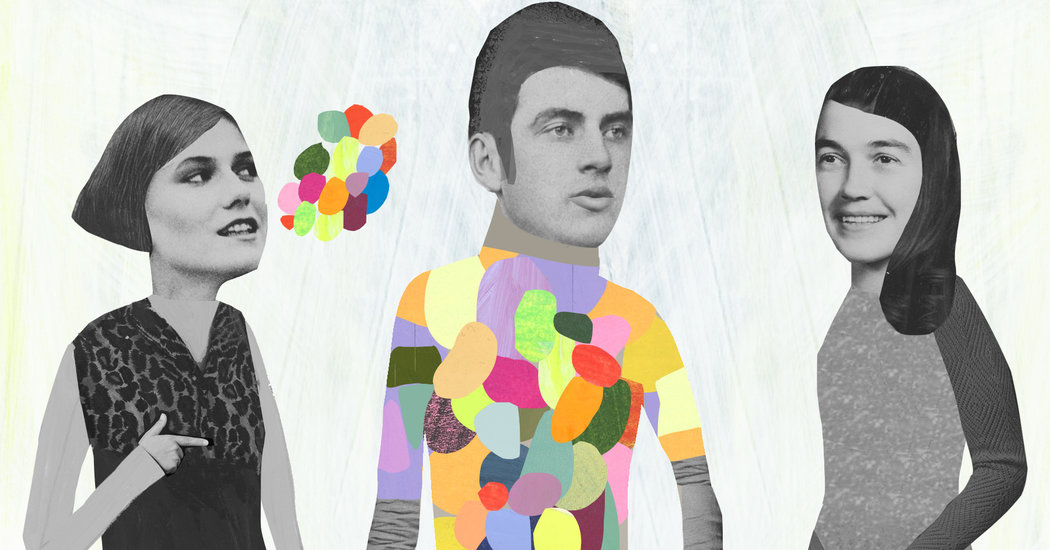 Expressing those needs is more important now than ever, especially since people in cities are living on top of one another with […]