England and Wales have seen the driest start of the year since 1976 – when water rationing was introduced.

It has raised concerns that the UK could be heading for a drought.

Why has 2022 seen drought warnings?

The National Drought Group moved England into “Prolonged Dry Weather” status – the stage before a drought – at an emergency meeting.

In the first three months of the year, England’s rainfall was down 26% and in Wales it was down 22%.

This meant, even before the summer started, that average river flows were “below normal” or “exceptionally low”.

July saw temperature records broken multiple times and rainfall is down 76%. Further periods of dry and hot weather are forecast by the Met Office.

These conditions have been made worse by the overconsumption of water. More than 28% of underground water sources are overused, the government says.

What is a drought?

A drought is declared by the Environment Agency, which coordinates the national response with water companies.

Many people define a drought as an extended time without water.

But the Royal Meteorological Society says it is not always as simple as that. For example, there can be agricultural droughts where there is not enough water to grow a crop.

Could there be a hosepipe ban?

These can be announced in response to river levels running low.

Southern Water is introducing a hosepipe ban on 5 August, for customers in Hampshire and the Isle of Wight.

For now, other companies have not announced hosepipe bans – but customers in the south of England and the Midlands have been encouraged to use less water.

The BBC understands some companies are looking again at their advice following the National Drought Group announcement.

What is the impact of drought?

The effects of drought can include:

The National Farmers’ Union is watching the situation closely. Berry farmers have already reported losing some of their crop.

Vegetables such as potatoes – which are due to be harvested next month – are at particular risk due to their high-water content.

The effects could be felt into next year, as farmers are delaying planting crops such as rapeseed because the soil is too dry.

The recent record-breaking temperatures and very dry conditions led to multiple fires, with significant damage to homes and grasslands.

The Environment Agency oversees the management of the UK’s aquatic life, and will move fish to other rivers should water levels drop too low – as was done in Yorkshire in July.

Outside of the UK, places such as northern Italy and Portugal declared drought emergencies earlier in the summer and put water restrictions in place.

France, Spain and Portugal have also faced significant wildfires due to the dry conditions.

In 1976 and 2018 the UK experienced severe droughts lasting months.

They were caused by a prolonged period of dry weather through the spring and then an unusually warm summer.

In 1976, the Drought Act created emergency powers to turn off domestic and industrial water supplies.

In 2018, the widespread drought led to crop failures, which raised food prices. Multiple water restrictions were put in place.

This year has seen similar conditions, with low rainfall and above average temperatures in July.

The conditions in August will be an important factor in whether the UK enters drought again.

Could we see more droughts in the future?

The National Infrastructure Commission – which provides advice to the government – recently said there could be more water shortages in the future, because of population growth and climate change.

It called for changes to water consumption and reductions in water losses.

In the UK, up to three billion litres of water are lost each day – enough to support 20 million people.

The government’s 25-year Environment Plan aims to tackle these issues by investing in existing infrastructure and improving efficiency in homes and businesses. 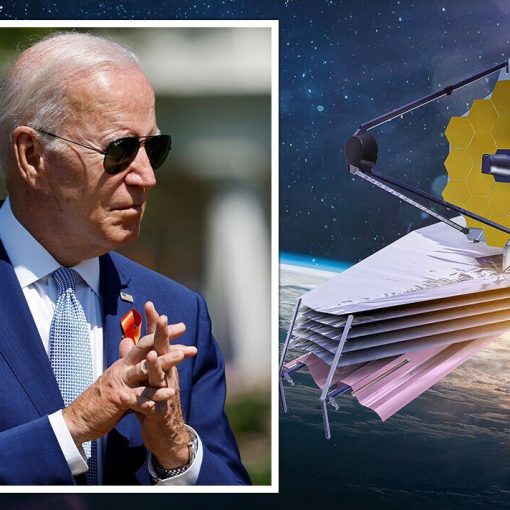 The $10billion (£8.3billion) James Webb Space Telescope (JWST), described as the “world’s most powerful” device of its kind, aside from the most […] 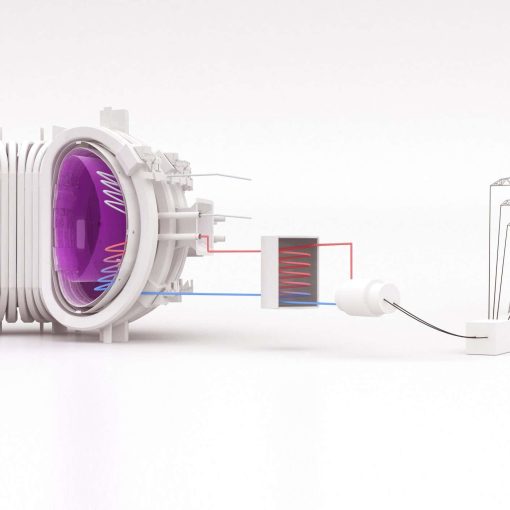 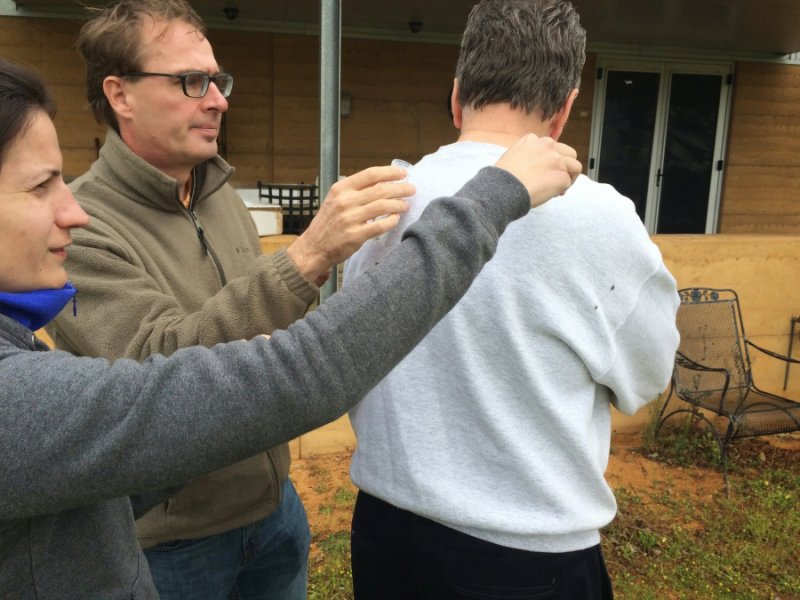 Swarms of flies can be used to help monitor disease outbreaks, suggest scientists. This follows their research that shows how whole communities […]