Guests are arriving for Boris and Carrie Johnson’s wedding bash at the grand Cotswolds estate of a major Tory donor.

The outgoing prime minister and his wife are hosting family and friends at 18th-century Daylesford House to celebrate their nuptials with a wider circle, after the pandemic forced them to scale back festivities last year.

The groom’s 81-year-old father Stanley Johnson was seen pulling into the estate in a car on Saturday afternoon.

A likely less welcome guest was anti-Brexit protester Steve Bray, who pitched up on a road near the wedding venue with a giant banner reading “corrupt Tory government”.

All eyes will be on the guest list for the event, and whether defectors from Johnson’s government will still have bagged an invite.

His former chancellor Rishi Sunak and current foreign secretary, Liz Truss, are sure to miss the party as they are on the campaign trail in a bid to replace the prime minister.

Truss, at a campaign visit in Bromley, defended Johnson for holding the lavish celebrations at a time when millions are struggling with ballooning bills.

Asked whether the prime minister should concentrate on such crises facing the country instead of partying, she told reporters: “I think he’s entitled to enjoy his wedding day, and I wish the best to him and Carrie and all the family.”

The event is being held in a huge white marquee on the expansive landscaped grounds of Daylesford House in Gloucestershire.

The Grade I-listed mansion is owned by Lord Bamford, chairman of construction equipment manufacturer JCB, who has donated millions to the Conservatives.

Staff were this week seen going in and out of the bunting-topped tent amid apparent party preparations.

Guests will be able to relax on hay bales and benches placed outside the marquee and eat and drink at casks and small tables as they enjoy views across vast meadows and orchards.

Boris and Carrie Johnson had originally been planning to throw their wedding party at the prime minister’s official country residence, Chequers, in Buckinghamshire.

Those plans led to suggestions that Johnson wanted to stay on as a caretaker prime minister in part to see this through, although this was denied by Downing Street.

They were said to have sent out save-the-date cards for a celebration on 30 July, before deciding to change location.

The couple married in a low-key private ceremony at Westminster Cathedral last year, organised in secret, in front of a small group of family and friends.

This was followed by a reception in the gardens of 10 Downing Street with a limited number of guests due to coronavirus restrictions.

It was known they planned to have a larger celebration this year after the restrictions had been relaxed.

Billionaire Lord Bamford is covering at least some of the cost of the party, the Mirror reported, quoting unnamed sources.

It is not the first time Johnson, who has been married twice before, has benefited from the JCB chairman’s backing.

The Tory peer supported his 2019 leadership bid, with Johnson knocking down a wall with a JCB digger at the Staffordshire factory in a stunt to demonstrate he could “get Brexit done”.

Lord Bamford’s wife, Lady Carole Bamford, set up the upmarket Daylesford Organic Farm, with a chain of shops selling its produce across London.

Johnson reportedly received food from the Daylesford farm shop worth an estimated £12,500 during the pandemic, though Downing Street said he paid for the cost of all food for “personal consumption”.

When asked about the wedding celebrations, No 10 declined to comment on the “private matter”. 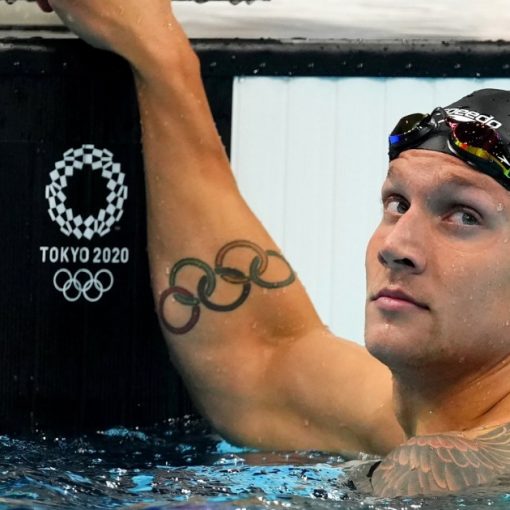 Caeleb Dressel added to his Tokyo medal collection Sunday morning with gold in the 50-meter freestyle race. The win on the final […] 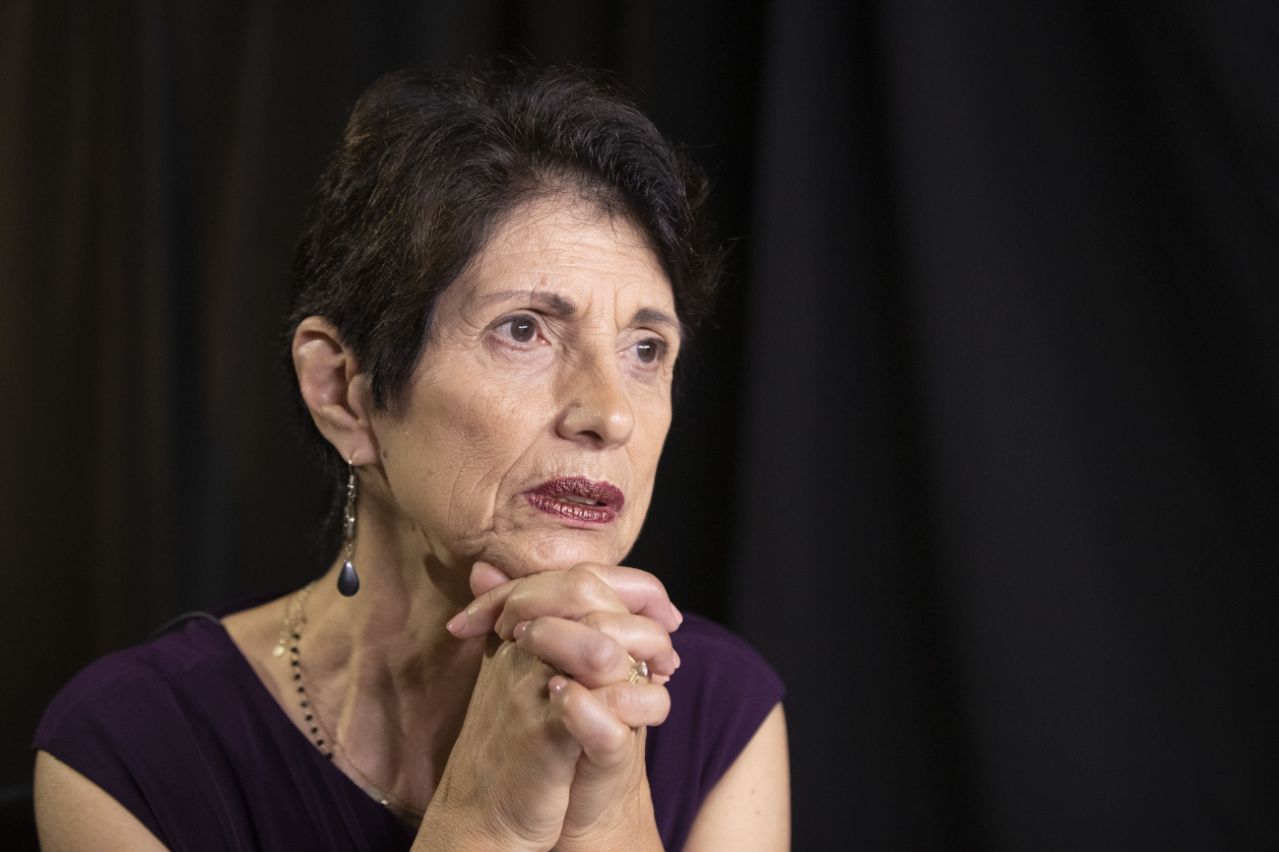 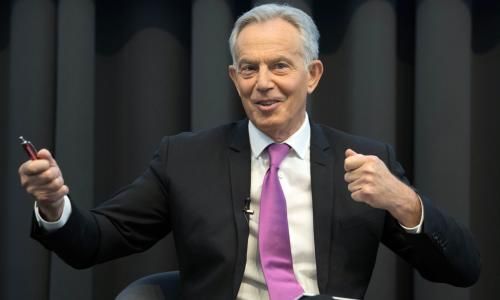 Photograph: Stefan Rousseau/PA Tony Blair has warned Democrats in the US that nominating Bernie Sanders to face Donald Trump for the presidency […]