Cristiano Ronaldo has suggested he is set to make a first Manchester United appearance under Erik ten Hag in Sunday’s friendly against Rayo Vallecano at Old Trafford via a comment on social media.

The striker, who wants to leave the club this summer, was absent from United’s close season tour of Thailand and Australia due to a family issue so did not feature in any of the three wins and a draw during the fortnight trip.

Ronaldo has been at Carrington this week to discuss his future with Ten Hag, United’s stance being that the 37-year-old is not for sale. While those talks are ongoing the Portuguese is not in Oslo with the squad ahead of Saturday’s penultimate pre-season friendly against Atlético Madrid at the Ullevaal Stadium.

Yet with Ten Hag to manage his first game at Old Trafford the following day – Sunday’s hosting of Vallecano – Ronaldo hinted he may feature in the final friendly before the 2022-23 campaign begins next weekend with Brighton’s visit.

To an Instagram post commenting on his exclusion from the squad for the Atlético match, Ronaldo commented: “Domingo o rei joga,” – “Sunday, the king plays.”

United, when contacted by The Guardian on Friday evening regarding the comment, did not offer any response on the post though it is understood Ten Hag is yet to decide on his lineup for Sunday’s game.

Regarding the weekend double-header, United’s stated on its website: “Some of those absent from the squad will take part in Sunday’s game against Rayo Vallecano, while others are ill or injured. The squads for the matches have been designed to ensure that available players get adequate game-time across the two fixtures.”

Ronaldo has not played for United since a 4-0 defeat at Brighton on 7 May. 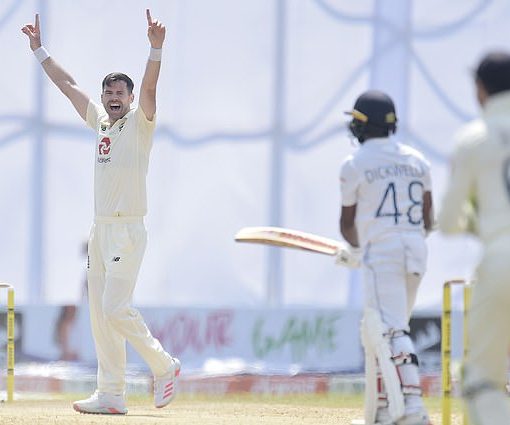 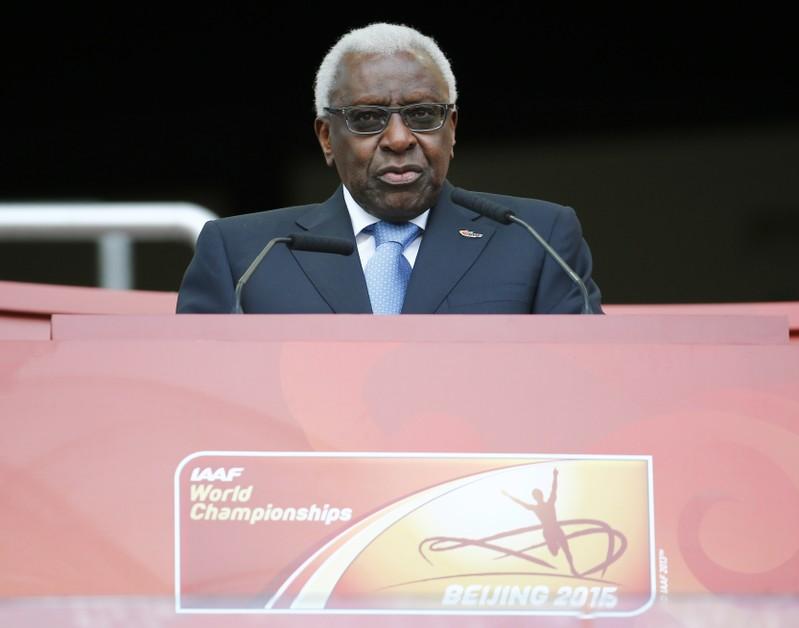 FILE PHOTO: IAAF President Lamine Diack speaks during the opening ceremony of the 15th IAAF World Championships at the National Stadium in […] 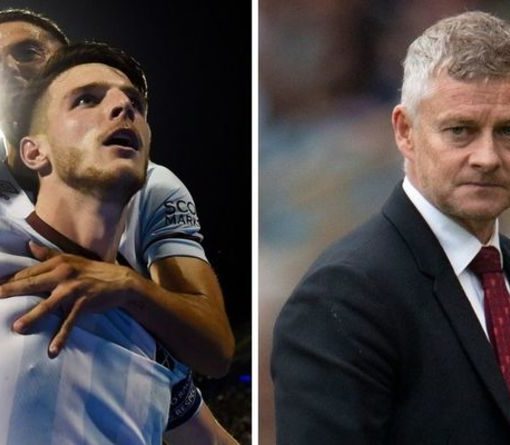 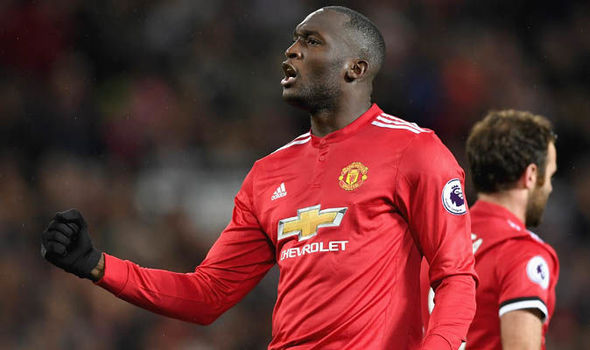