Smartphone shipments have dropped for the fourth quarter in a row as inflation begins influencing consumer spending in the mobile market, according to a report by analyst firm International Data Corporation (IDC).

Supply chain issues led to lower phone shipments last year as companies scrambled to ramp up production amid the COVID pandemic, but uneasy economies have become a more significant issue. Phone manufacturers are making fewer phones as consumers hold off on buying new ones, according to Nabila Popal, IDC research director.

“What started out as a supply-constrained industry earlier this year has turned into a demand-constrained market,” Popal said in a press release Thursday.

Global phone shipments declined 8.7% year over year, falling to 286 million units sold in the second quarter of 2022. That number is even lower than expected, coming in 3.5% below analyst forecasts.

The drop wasn’t universal, with the largest decline in demand in the second quarter of 2022 coming from China, which saw shipments decline 14.3% compared to the same period a year ago. By contrast, the Asia Pacific region without China saw sales drop 2.2%, and nearly all other regions saw “low-to-mid single digit declines.”

Other factors have affected phone sales, too: while Central and Eastern Europe only account for 6% of global phone shipments, the war in Ukraine has led to phone shipments dropping by over a third in the region.

The decline didn’t change the rankings for top shipments among manufacturers in the second quarter of 2022: Samsung shipped the most with 62.4 million phones or 21.8% of the global share, while Apple shipped the second-most with 44.6 million or 15.6%. Both sold more phones in the quarter than the same period last year, while the outsized decline in China led to more dramatic changes for Xiaomi, Vivo and Oppo, which all shipped over 20% fewer phones than the same period in 2021.

IDC’s Popal expects demand to pick up in some regions later in the year, but shipment forecasts for the rest of the year will lower overall — at least until conditions change.

“We continue to believe that any reduction today is not demand that is lost, but simply pushed forward,” Popal said. 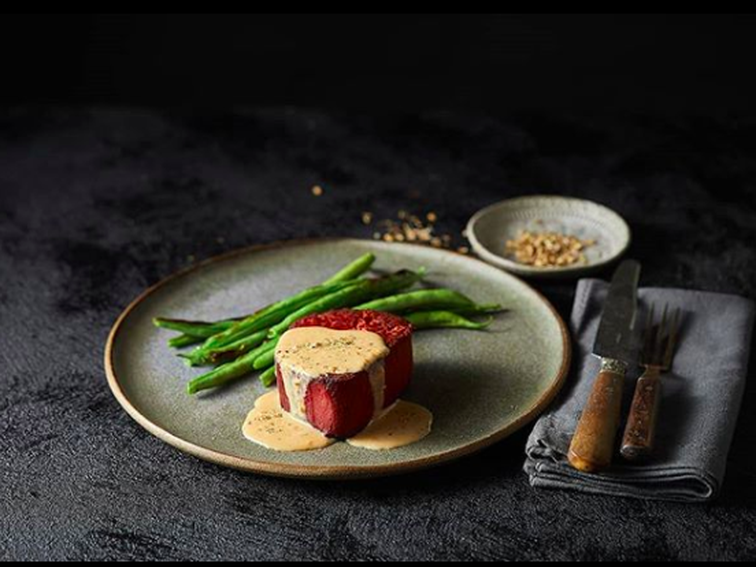 You could soon add steak to your list of alternative meat options. Redefine Meat Meat alternatives are rising in popularity, from Impossible […] 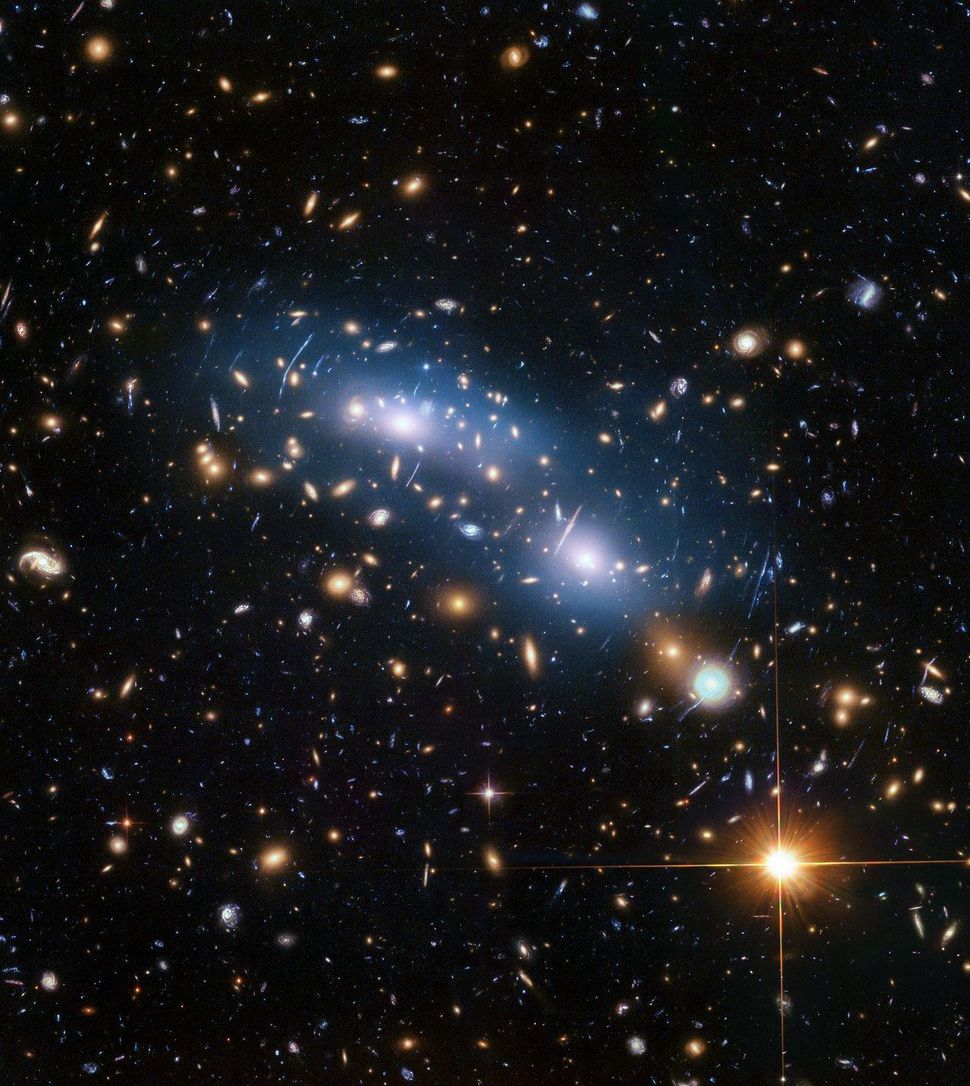 Scientists used intracluster light (visible in blue) to study the distribution of dark matter within the cluster. NASA/ESA/M. Montes/UNSW Dark matter was […] 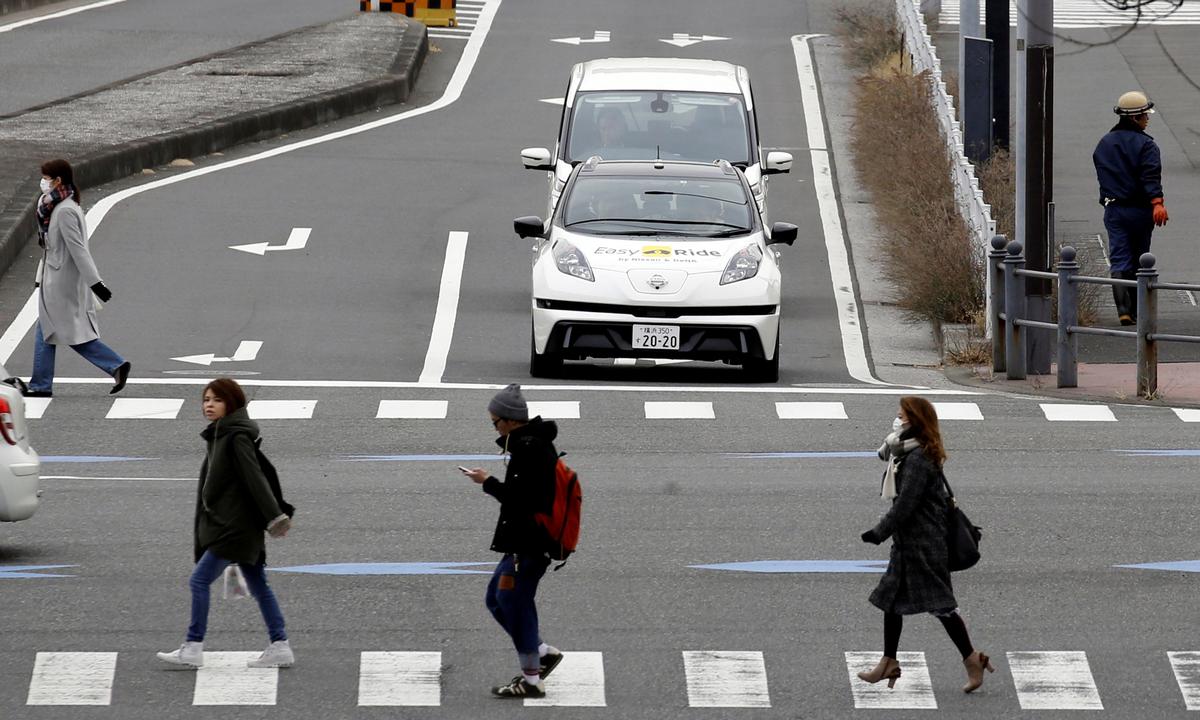 CRANFIELD, England (Reuters) – A Nissan car has completed a 230-mile journey autonomously in Britain, the longest and most complex such trip […] 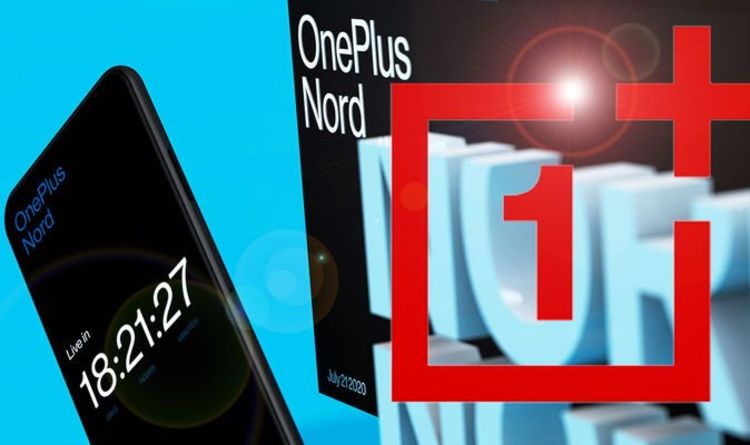 If you love all things OnePlus then there’s a very exciting week of announcements ahead. We already know that the Chinese technology […]