Despite the Federal Reserve raising interest rates on Wednesday, mortgage rates have decreased today. The unusual fall in 30-year fixed mortgage rates is making headlines, but don’t forget about fixed 15-year rates, which also moved down. We also saw a reduction in the average rate of 5/1 adjustable-rate mortgages.

Why are rates sliding down, rather than rising in response to the Fed’s latest rate hike? Mortgage rates are not set by the Federal Reserve, though they are often indirectly affected. This time, however, the housing market was expecting the Fed’s 0.75 percentage point increase and had already factored it into its expectations, to prevent a sudden spike in mortgage rates.

“Mortgage rates are not directly tied to the short-term interest rate the Fed controls, but instead move relative to long-term interest rates such as the 10-year Treasury yield,” said Greg McBride, chief financial analyst at CNET’s sister site Bankrate. “Mortgage rates are responding to the increasing prospects of a US recession which has brought rates down since the peak in June.”

Although mortgage rates have been rising consistently since the start of this year, what happens next depends on whether inflation continues to climb or begins to recede.

“If we’ve seen the peak in inflation then we have seen the peak in mortgage rates,” said McBride. “The outlook for a weaker economy will hold sway as long as inflation pressures begin to show evidence of easing. If we get a couple months down the road and that hasn’t happened, then all bets are off.”

With so much uncertainty in the market, if you’re looking to buy a home, trying to time the market may not play to your favor. If inflation rises and rates climb, this could translate to higher interest rates and steeper monthly mortgage payments. And while rates have risen steeply over the past seven months, they’re still historically low. For this reason, you may have better luck locking in a lower mortgage interest rate sooner rather than later. No matter when you decide to shop for a home, it’s always a good idea to seek out multiple lenders to compare rates and fees to find the best mortgage for your specific situation.

Read more: Fed Trudges Forward With Another Rate Hike. What Rising Interest Rates Mean for You

A 5/1 ARM has an average rate of 4.11%, a slide of 10 basis points from the same time last week. You’ll typically get a lower interest rate (compared to a 30-year fixed mortgage) with a 5/1 ARM in the first five years of the mortgage. But you might end up paying more after that time, depending on the terms of your loan and how the rate shifts with the market rate. If you plan to sell or refinance your house before the rate changes, an ARM may make sense for you. But if that’s not the case, you could be on the hook for a significantly higher interest rate if the market rates shift.

Though mortgage rates were historically low at the beginning of 2022, they have been increasing somewhat steadily since then. The Federal Reserve recently raised interest rates by another 0.75 percentage points in an attempt to curb record-high inflation. The Fed has raised rates a total of four times this year, but inflation still remains high. As a general rule, when inflation is low, mortgage rates tend to be lower. When inflation is high, rates tend to be higher.

We use data collected by Bankrate, which is owned by the same parent company as CNET, to track rate changes over time. This table summarizes the average rates offered by lenders across the US:

How to find personalized mortgage rates

To find a personalized mortgage rate, meet with your local mortgage broker or use an online mortgage service. Make sure to think about your current finances and your goals when searching for a mortgage. Things that affect what the interest rate you might get on your mortgage include: your credit score, down payment, loan-to-value ratio and your debt-to-income ratio. Having a good credit score, a larger down payment, a low DTI, a low LTV, or any combination of those factors can help you get a lower interest rate.

Beyond the mortgage interest rate, additional costs including closing costs, fees, discount points and taxes might also factor into the cost of your house. Make sure to shop around with multiple lenders — such as credit unions and online lenders in addition to local and national banks — in order to get a mortgage that works best for you.

What is a good loan term? 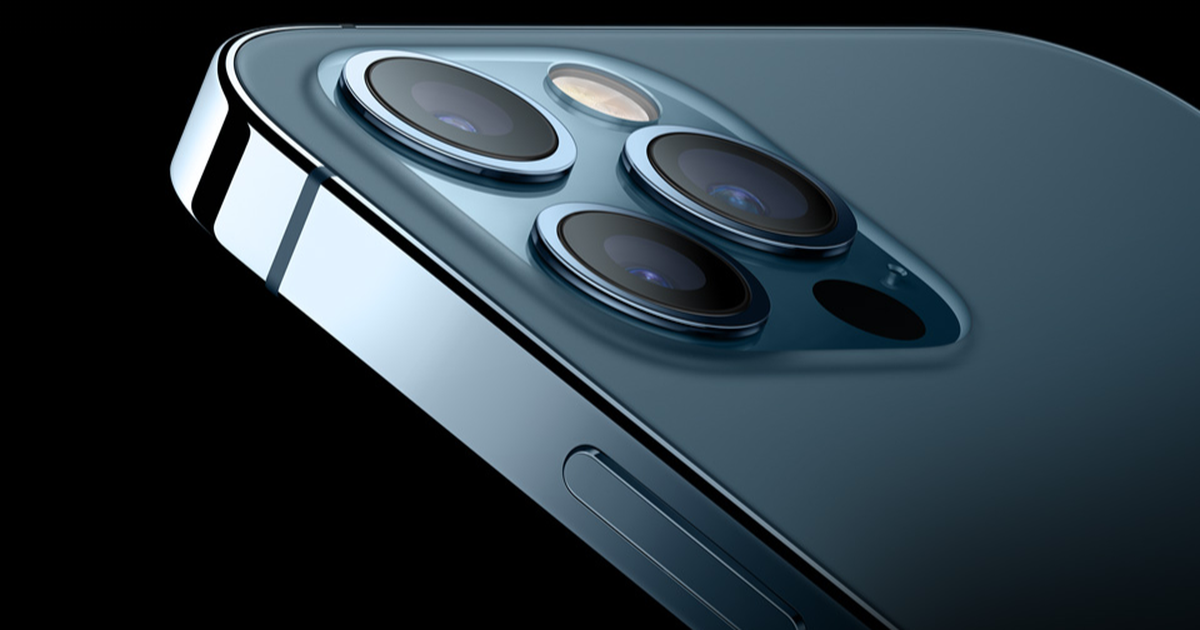 Apple As a professional photographer, I’ve been blown away by how the iPhone 11 Pro has been able to replace my DSLR […] 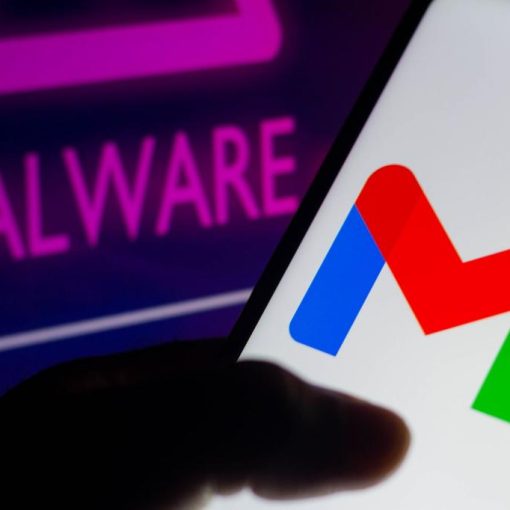 Billions of Android users across the globe have been warned of a scary new attack which happens when you least expect it. […] 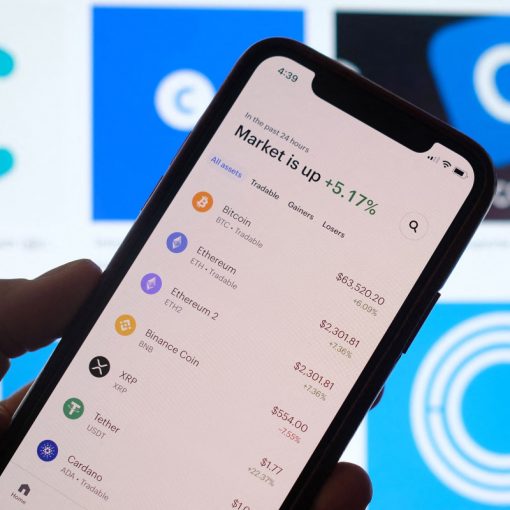 Coinbase snagged a reference price of $250 a share ahead of its watershed stock-market debut on Wednesday. The price set by the […] 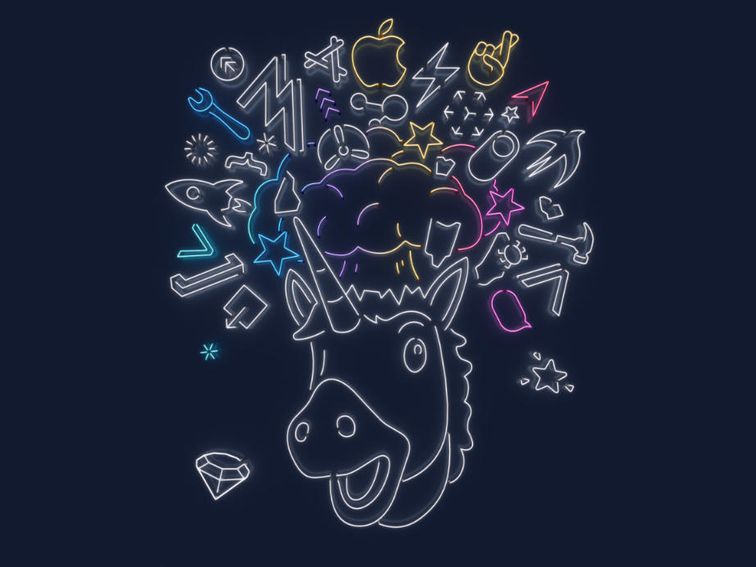 Apple will host its WWDC keynote at 10 a.m. PT on June 3 at the McEnery Convention Center in San Jose, California. […]