Millions of French households are being hit hard by the horrific cost of living crisis and soaring price rises sweeping throughout Europe and inflicting hardship on some of the continent’s biggest economies. But the situation worsened in France with inflation jumping again in July, up to 6.1 percent from 5.8 percent in June, according to the Paris-based National Institute of Statistics and Economic Studies (INSEE).

The French national statistics office attributed this rise to “an acceleration in the prices of services in connection with the summer period, food and – to a lesser extent – manufactured goods”.

On an annual basis, food prices skyrocketed by 6.7 percent compared to 5.8 percent a month earlier.

The prices of manufactured goods are on the rise at 2.7 percent over a year against 2.5 percent previously, while prices for services jumped from 3.3 percent to 3.9 percent year-on-year.

But in one positive sign, energy price fell “sharply” in July – now only 28.7 percent higher than a year earlier compared with 33.1 percent in June.

This drop has been attributed to “prices of petroleum products”, which have been falling gradually in France throughout this month.

Despite this, experts have warned overall everyday prices will likely continue to rise, at least for the next couple of months.

INSEE stated in its most recent economic report from the end of June that prices are expected to continue rising until “just under seven percent in September” on a year-on-year basis.

Inflation is then expected to stabilise, falling slightly to 5.5 this year compared to just 1.6 percent in 2021, according to the experts.

However, inflation in France is still remains much lower than some of its neighbouring European Union countries, according to the latest figures from Eurostat.

Belgium has seen inflation surge to 10.5 percent on an annual like-for-like basis, with 10 percent in Spain, 8.7 percent in Austria, 8.5 percent in Italy, and 8.2 percent in Germany.

There is also now particular concern for Germany – home to the EU’s biggest economy – which is bracing itself for a chronic shortage of gas heading into the winter months amid fears Russia will completely turn off supply via the Nord Stream 1 pipeline.

Overall, the Eurozone economy grew much faster than expected in the second quarter of this year, but economists continued to warn of the possibility of a mild recession triggered by ever-higher inflation and supply chain problems in the second half of this year.

Eurozone GDP rose by 0.7 percent quarter-on-quarter in the April-June period for a 4.0% year-on-year gain – beating expectations of a 0.2 percent quarterly and 3.4 percent annual gain.

Inflation in the 19 countries sharing the euro currency jumped to 8.9 percent in July from 8.6 percent a month earlier.

ING economist Bert Colijn warned Europeans to expect a “mild recession starting in the second half of the year”.

He said: “The acceleration in economic growth is mainly due to reopening effects and masks underlying weakness due to high inflation and manufacturing problems.

“From here on, we expect GDP to continue a downward trend as the services reopening rebound moderates, global demand softens and purchasing power squeezes persist.

“We expect that to result in a mild recession starting in the second half of the year.” 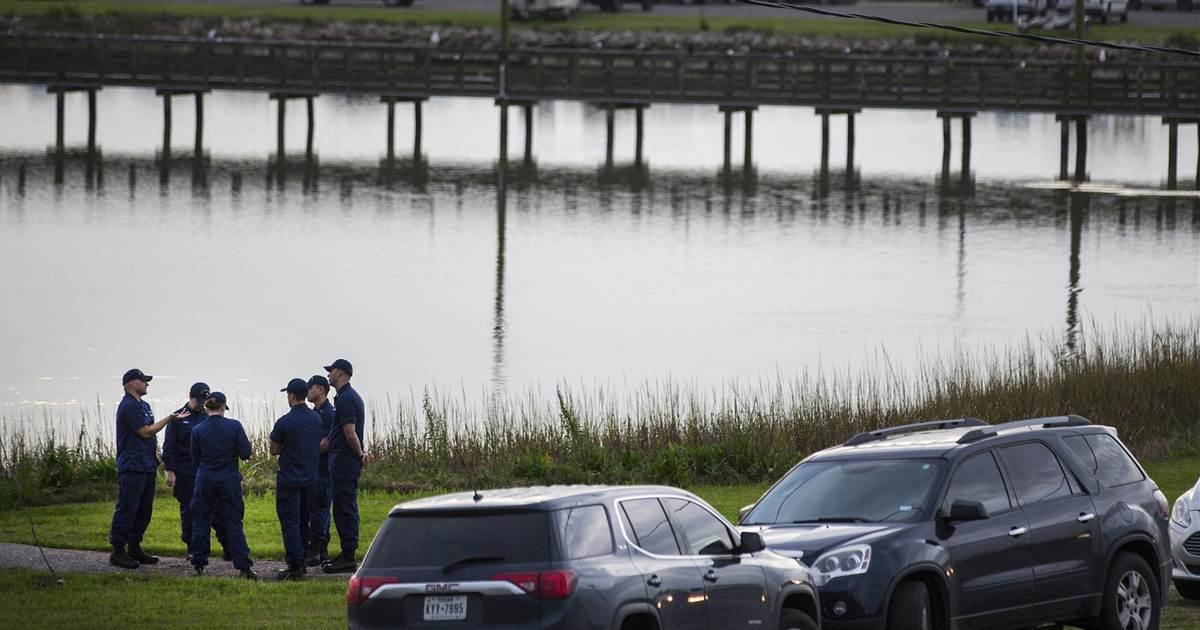 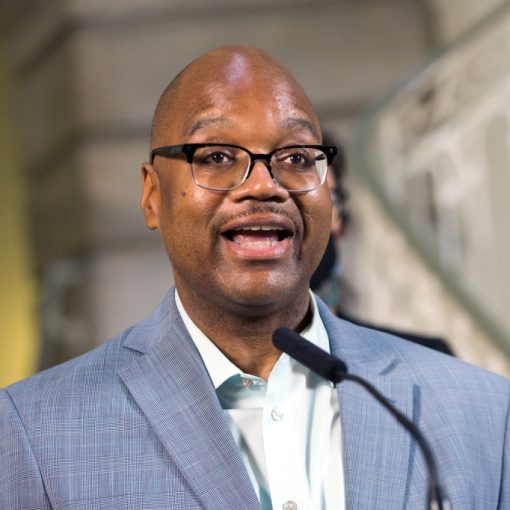 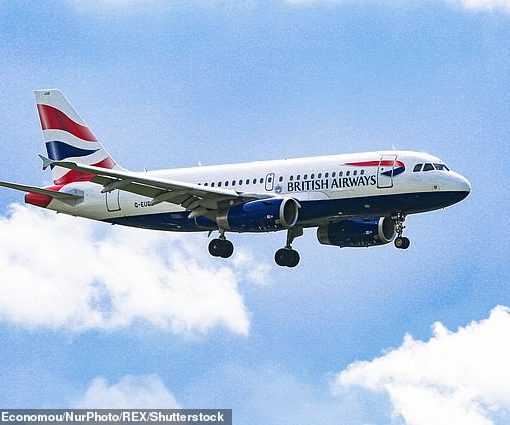 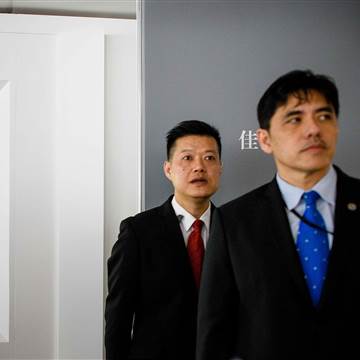