The birds and the bees are expert pollinators on land, but how does this vital task happen in the sea? A decade ago, scientists discovered small marine worms and crustaceans transport pollen between flowering seagrass, and now another research team has found a possible new pollinator: a slender crustacean called an isopod that swims between red algae with its sperm cells stuck to its body, fertilizing the plant as it grazes.

“It’s a really exciting piece of work,” says Susan Kalisz, a plant evolutionary ecologist at the University of Tennessee, Knoxville, who was not involved with the research. That’s because most plant fertilization in the ocean takes place without animal help, with eggs and sperm brought together by the sloshing of seawater. But with more sleuthing, Kalisz says, researchers might turn up further examples of animal-assisted pollination.

Myriam Valero, a population geneticist at CNRS, the French national research agency, has been studying the genetics of the red alga Gracilaria gracilis for many years in the tidepools of Europe. The reproduction of the plant is unusual. In many marine organisms, males and females release their sperm and egg cells to mix in the water. In the case of Gracilaria, however, things are more complicated: The female alga doesn’t release its egg cells, but keeps them inside funnel-shaped filaments. The male’s sperm must somehow reach them—even though the cells lack tails to help them swim.

Valero noticed the algae were often covered with crawling isopods, 4-centimeter-long crustaceans that look a bit like slender pillbugs. She wondered whether the particular species, Idotea balthica, might be transporting the sperm from male to female algae. Under the microscope, it was clear that tiny sperm stick to the isopod. “We began to think maybe it can have the same role as a pollinator,” she says.

The team raised virgin female algae in the laboratory, then put them into tanks with male algae. In some of the tanks, they added isopods. The algae living with the crustaceans were about 20 times as successful in reproducing, as revealed by the number of fertilized structures called cystocarps, the team reports today in Science.

Valero suspects the relationship is mutually beneficial in several ways. The alga could be providing a place for younger isopods to hide from predators, as Idotea is often the same color as the plant. The crustaceans also graze on diatoms, single-celled algae that grow on the red algae. This is a source of food for the isopods. Keeping the red algae clean helps them grow faster, other researchers have shown.

Still, this symbiosis seems much simpler than the highly specialized relationships between insect pollinators and plants on land, where flowers and insects have coevolved anatomy and behavior that improves pollination. Why is this so rare in the ocean? Rick Grosberg, a marine evolutionary biologist at the University of California, Davis, points out that it could be due to the physics of living in water, which is much denser than air. The effort required to swim toward a flower might not be worth the energy contained in the nectar.

Other researchers caution that the new study only shows isopods can pollinate algae in laboratory aquaria; it’s not yet known whether they are efficient at this in nature. And Don Levitan, a marine ecologist at Florida State University, wonders whether wind and waves might be more effective at distributing the algae’s sperm.

Biodiversity is driven and sustained by all kinds of ecological interactions. Yet even simpler relations between isopods and algae could be threatened by climate change or ocean acidification, Valero notes, and this might end up harming one or both species. Learning the full extent of the risk requires better understanding these kinds of interactions.

“I was really delighted by the fact that they did those careful observations and experiments,” Kalisz says. “It’s inspirational in that it suggests that there’s much more out there that we don’t know.” 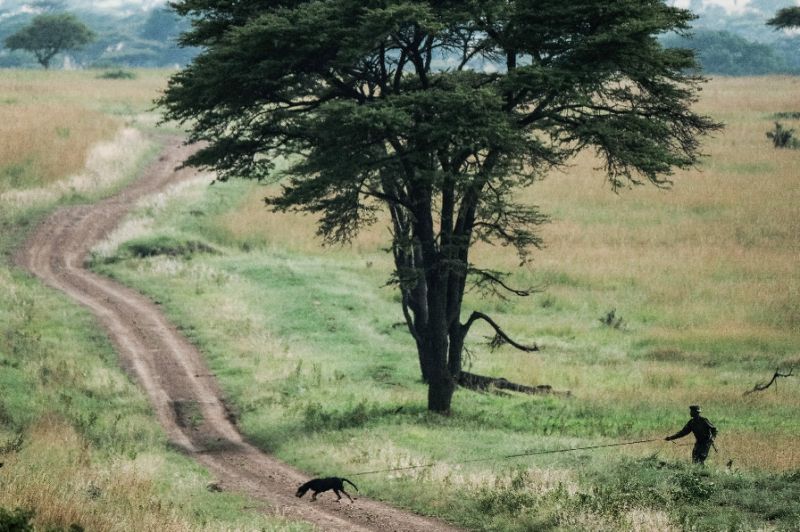 A Kenyan ranger of the canine unit follows seven year-old bloodhound Anna after their chase training in the Mara Triangle, the north-western […] 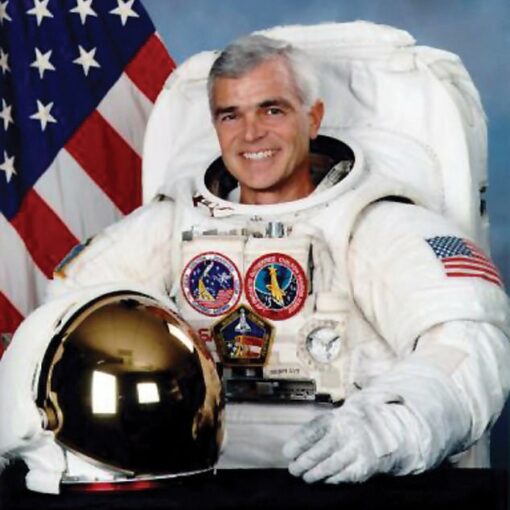 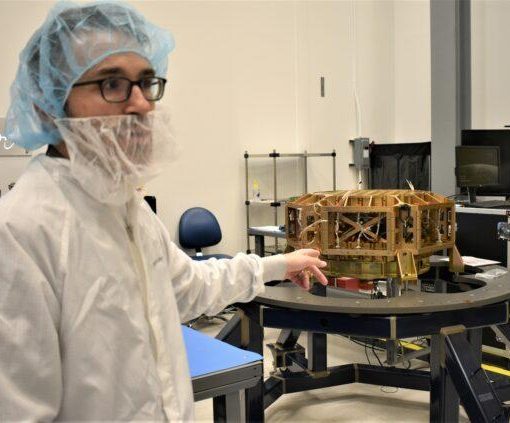 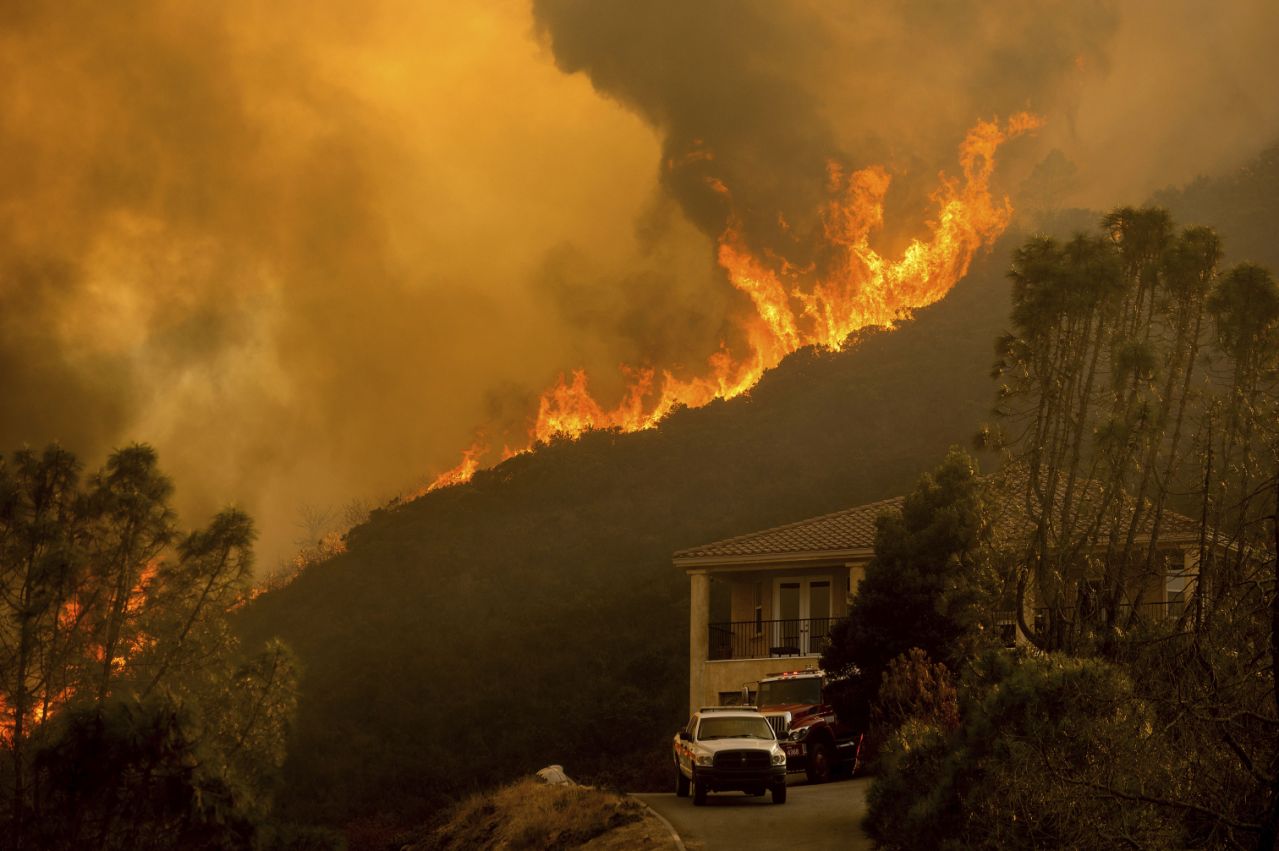 If you want to build a fire, you need three things: Ignition, fuel and oxygen. But wildfire in California is a much […]