Lewis Hamilton and George Russell’s Mercedes team broke parc ferme rules ahead of the Hungarian Grand Prix. The FIA issued a statement ahead of FP1 warning members of the team were inside the circuit when they were not allowed.

Mercedes have now used up three of their eight parc ferme exemptions for the season. This allowance means the Silver Arrows will not face a penalty for this weekend’s Hungarian Grand Prix.

“This was the third of the eight individual exceptions permitted for the Mercedes-AMG Petronas Formula One Team during the 2022 Formula One Championship season and therefore no action should be taken.”

However, he also accepted the team would likely struggle at the Hungaroring despite Hamilton winning at the track a record eight times.

Vowles explained: “But we are not where we need to be yet to be winning, that’s the short answer to it, especially for example on qualifying pace, and Hungary will expose that weakness somewhat. 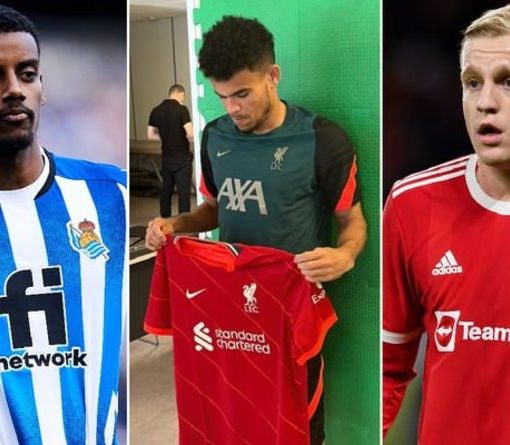 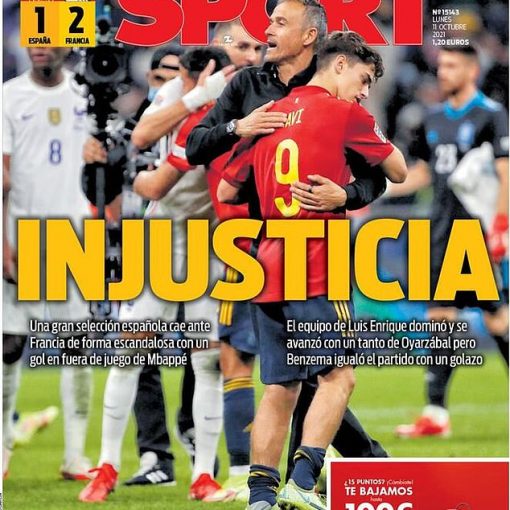 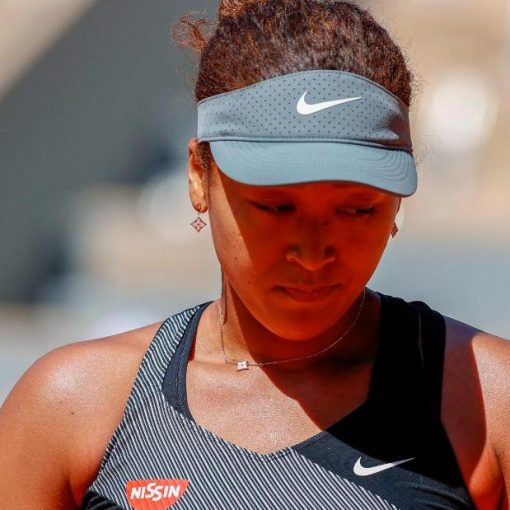 And Naomi Osaka has had enough. She has faced down countless opponents on her stratospheric rise to the top of tennis, but […]