The former New York Yankees shortstop opened up about his life at home with three daughters under the age of 5 in a candid new interview.

“The mornings are early,” he told “Extra” Thursday. “Getting them up — they’re not in school right now — but dropping them off at school, picking them up. Tennis lessons, ballet lessons.”

Jeter, 48, joked that he has “a whole other side” to him these days, explaining, “I’m getting my nails painted and makeup on my face, dresses.”

Because his girls are still so young, Derek said they are not aware that their dad is a sports legend and a member of the Baseball Hall of Fame.

“They have no idea,” he said. “They know that I played for the Yankees. You know, they see me on TV. They recognize me, especially during this documentary [‘The Captain’ on ESPN]. But other than that, they have no idea, and I like it that way.”

The former Miami Marlins CEO and Hannah, 32, tied the knot in 2016 and celebrated their sixth wedding anniversary earlier this month.

“I don’t know if there’s a secret [to our marriage], but we’ve had a lot going on,” Derek, who recently joined Instagram, told the outlet. “We’ve got three kids under 5 years old. You know, I lived in Tampa for 20-plus years. Shortly after we got married, we moved to Miami. I had a career change. And then, you know, she signed up for me being retired.

“Ultimately, I don’t think I’ll ever retire because you are always doing something. It’s just finding time for the two of you.”

WASHINGTON (AP) — The U.S. says it has carried out military strikes in Iraq and Syria targeting a militia blamed for an […] 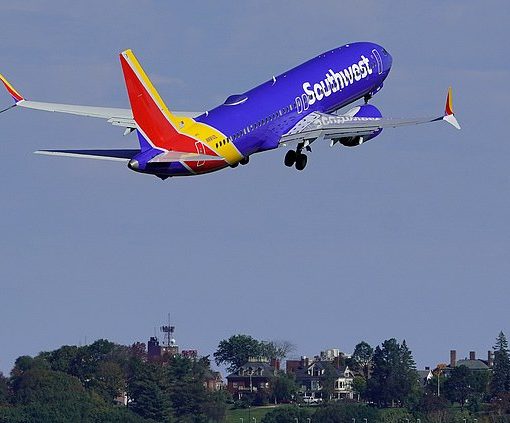 Southwest Airlines launched an investigation into the pilot who announced the anti-Joe Biden slogan ‘let’s go Brandon’ after landing the jet. The […]