Ronaldo, who returned for his second spell with the Red Devils last summer, is believed to have held a brief chat with legendary former boss Sir Alex Ferguson when he returned to Carrington this week. He is poised to handle the situation professionally despite a clear desire to leave, with a host of top European clubs already having ruled themselves out of a move.

Bayern Munich and Atletico Madrid have done so publicly, with the former’s chief Oliver Kahn claiming that it would not be in line with their philosophy and the latter’s president insisting that putting together the transfer would be ‘almost impossible’. It may be considered just as well that Ronaldo will miss the match against Atletico this Sunday, given that their fans recently held up a hostile banner amid recent transfer links which read: “CR7 NOT WELCOME.” 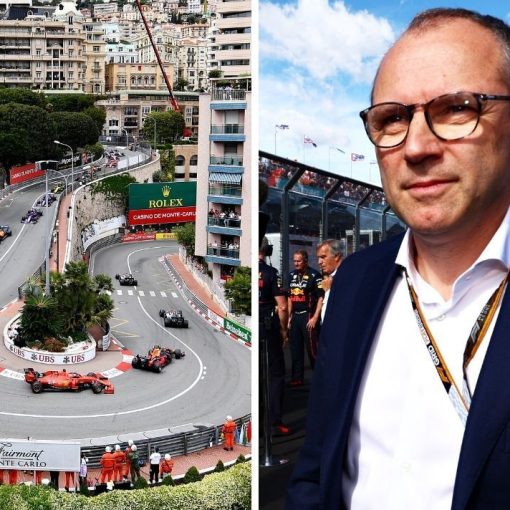 “It’s one of the crown jewels of our sport. So I’m not really sure it would be great to lose it,” he […] 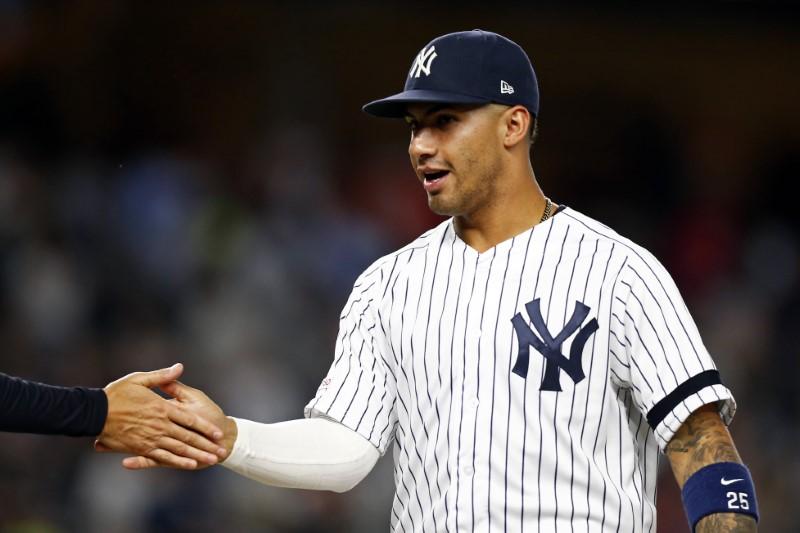