LONDON — In a legal showdown between soccer spouses that mixed celebrity, social media and amateur sleuthing, a judge has ruled whodunnit.

Judge Karen Steyn on Friday cleared Coleen Rooney of libeling Rebekah Vardy when she alleged that Vardy had leaked her private social media posts to the tabloid press.

The judge said in a written ruling that Rooney’s allegation was “substantially true.” Steyn said it was likely that Vardy’s agent, Caroline Watt, had passed private information to The Sun newspaper, and that ”Mrs. Vardy knew of and condoned this behavior.”

The case, heard at the High Court in May, was a media sensation. The women are celebrities in their own right, and both are married to famous footballers: Vardy to Leicester City and England striker Jamie Vardy, Rooney to former Manchester United and England star Wayne Rooney.

Then there was the amateur detective work that led to Rooney’s accusation. Rooney, 36, has said she purposely posted fake stories on Instagram to find out who was passing her private information to the press. Rooney said she had blocked all accounts from seeing her Instagram stories, apart from the one she suspected of being the leaker.

Rooney was dubbed “Wagatha Christie,” a play on the slang term “WAG” — wives and girlfriends of soccer stars — and the name of crime author Agatha Christie.

Vardy, 40, strenuously denied leaking, and sued for libel “to establish her innocence and vindicate her reputation,” her lawyer Hugh Tomlinson said. He said Vardy had suffered “widespread hostility and abuse” after Rooney accused her in a post to almost 2 million social media followers.

The case caused a media frenzy during seven days of hearings as the two women went to court, along with their husbands, despite being urged by judges and legal experts to settle. The case has reportedly cost each side more than 1 million pounds ($1.2 million) in legal fees. 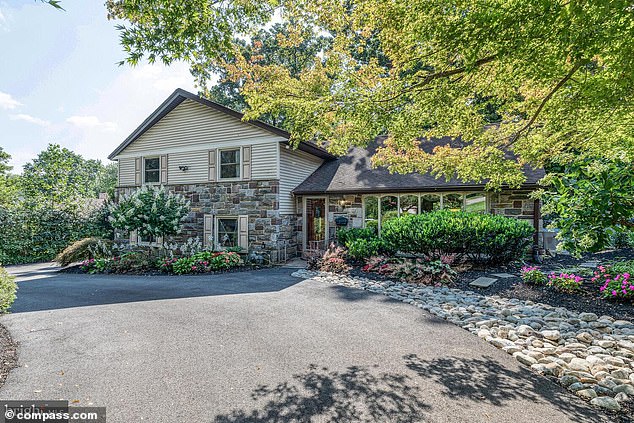 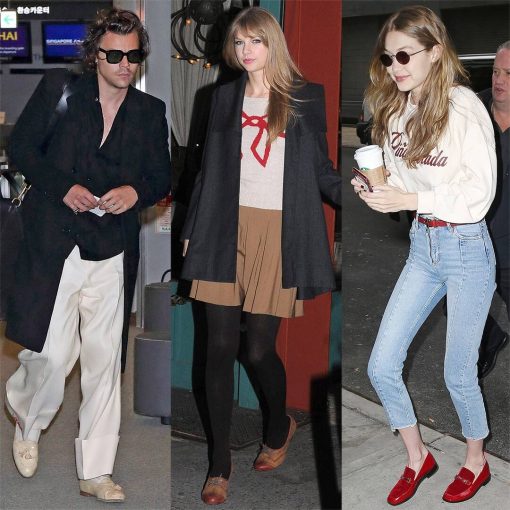 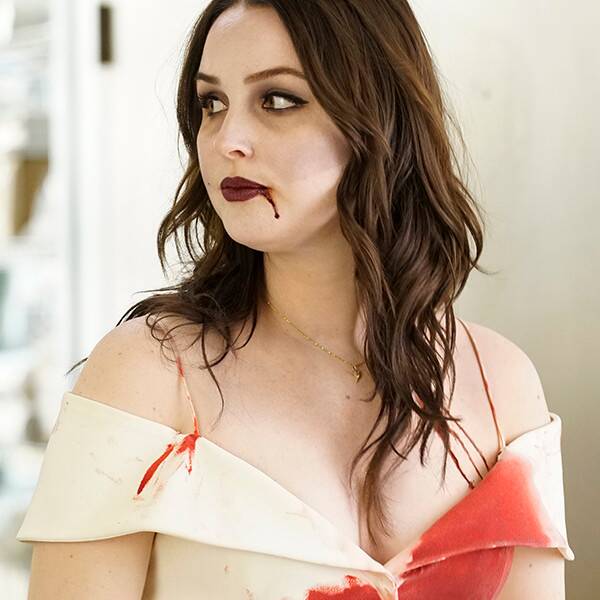 We’ve got a confession to make: Pac North is becoming more fun than Grey Sloan.  Yes, it’s an absolute disaster, but that’s […] 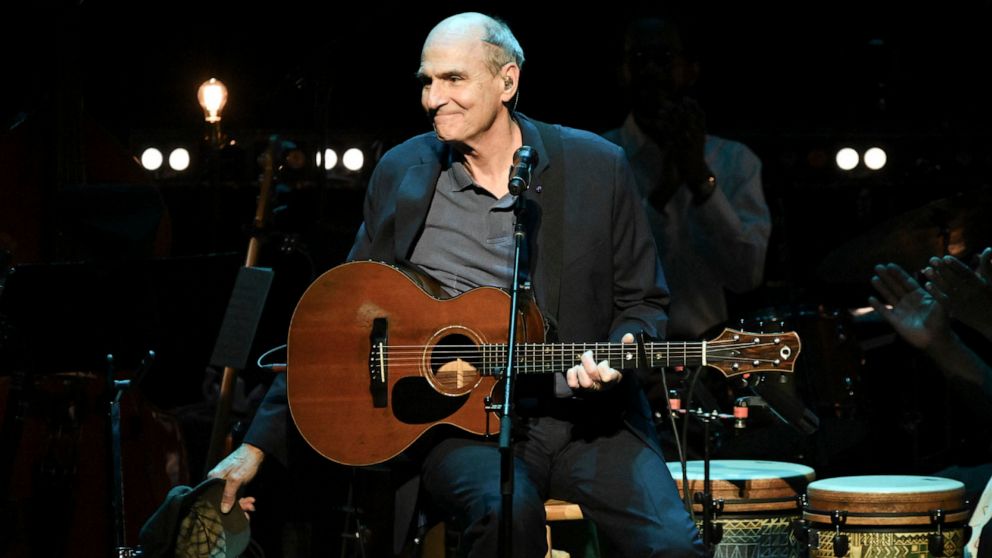 James Taylor isn’t working on a typical rock star memoir: The singer-songwriter has a deal with producer-distributor Audible for the audio-only “Break […]