28km to go: And now the gap yo-yos back down once again to under a minute.

30km to go: Is there a chance for the break? Their advantage has gone out to 1min 18 sec, and there are some sore bodies in the chasing peloton following that huge crash. The Côte du Haut du Bois is nearly upon us. Or rather, them.

(Just a reminder, it’s not a categorised climb but there are bonus seconds available.)

35km to go: Kopecky has managed to chase back on to the peloton, along with the other riders in that group. The break’s advantage has now dropped to 1min.

36km to go: Bonus seconds will be available on the Côte du Haut du Bois, coming up in another 16km or so.

Norsgaard has indeed abandoned the race, and has been taken away in an ambulance. Slappendel reports she was in a neck brace, which hopefully is just a precautionary measure. All the best to Emma Norsgaard for a speedy recovery.

41km to go: The escape group’s advantage is 1min 42secs. Three minutes behind them, a group containing Lotte Kopecky (SD Worx) is battling to get back on.

44km to go: It looks like Emma Norsgaard (Movistar Team) may have broken something, and is going to have to abandon the race. She is holding her left shoulder and is being attended to by medics.

“I’ll celebrate and continue to push for change, but there’s a long way to go.”

Suze Clemitson speaks to the former pro rider Kathryn Bertine on the long (and ongoing) road to equality for women’s cycling:

51km to go: Slowly but surely the gap is falling. It’s down to 1mins 48secs now. The breakaway is powering on and they are working together, but there is only so much they can do in the face of the upping of effort in the peloton behind them.

Vos has said she expects to lose the yellow jersey in the mountains, but she and Jumbo-Visma have every chance of another stage win today. Tomorrow’s stage is undulating before the two proper mountain stages on Saturday and Sunday.

56km to go: So Wiebes managed to grab two points more than Vos at that sprint, but Vos still enjoys a healthy 56-point lead at the top of the sprint classification.

60km to go: At the sprint point in Charmes, Louw sprints away from her fellow escapees to take maximum points, with Berteau second.

Wiebes beats Vos in a sprint for fifth place – although after an initial burst of pace, it looked like Vos was happy enough for her rival to take it.

61km to go: A clip of the breakaway riding through the QOM point a few minutes ago:

63km to go: The top five in the points classification as it stood before today’s stage:

66km to go: Understandably, the power seems to be fading a little from the front four after all the work they have put in: the gap has shrunk to 2min 29secs. They are under five kilometres from the intermediate sprint point at Charmes, however, so they are sure to mop up the lion’s share of the points there.

70km to go: Berteau leads the breakaway through the QOM point at the Côte de Gripport. Christoforou is second. That was the same order as the first QOM of the day, at Côte de Pagny-la-Blanche-Côte. Berteau now has four QOM points in total, level with Reusser and Chabbey, but behind Gerritse (8pts), Demay (5pts) and Asencio (5pts).

72km to go: Just a reminder that the four breakaway riders are:

Berteau does a big turn at the front, then drops back to the back of the group for a breather and something to eat. Of the four riders out front, she is the highest-placed in GC in 77th. But she is 19mins and 27secs down overall, and therefore not any kind of worry for any of the GC teams.

74km to go: The top five in the GC before today was as follows:

Live pictures kick in with 80km to go. The break has 2min 58secs. It looks like the riders back in the bunch have been instructed to ensure this gap doesn’t balloon into something unmanageable, and the pace is pretty hot.

The gap between break and peloton has been reduced to 3’05” by an acceleration in the bunch.

Don’t forget, you can email me or tweet @LukeMcLaughlin with any thoughts on the race.

Iris Slappendel, on the famed Eurosport motorbike, brings us up to speed: “We had a really furious start until the break established. We have a break of four, they’re really nicely working together … it kind of calmed down. It’s a really nice day, a rolling course, a lot of head and left-side wind but not too hard … but also no Dutchie in the breakaway, so that’s a bit disappointing for me … Every day there are more and more people at the start, I couldn’t believe how many fans were there this morning, so that’s really cool.”

ICYMI, as we say on the internet, here is yesterday’s stage report:

The next significant milestone on today’s route is the category-four climb, the Côte de Gripport. The breakaway is now a smidgen under 20km from the summit of that climb, which is 1.3km in length with an average gradient of 5.3%.

Soon after that, there’s an intermediate sprint at Charmes, with 61.6km remaining on the route, and then there is a bonus point at Côte du Haut du Bois with 20.4km to go.

No live pictures from Eurosport yet …

Yesterday’s stage four prompted a renewal of the debate on whether gravel sections (or cobbles) have any place in multi-stage road races. Regardless of the finer points of that discussion, Marlen Reusser emerged from the peloton to win the stage solo, before the Tour de France Femmes riders began to size up the longest stage of this year’s race – today’s 175.6km trip from from Bar-le-Duc to Saint-Die-des-Vosges.

We join today’s marathon stage a couple of hours in – Emily Newsom (EF Education-Tibco-SVB) and Anya Louw (AG Insurance-NXTG) were early attackers, before being joined up front by Victoire Berteau (Cofidis) and Antri Christoforou (Human Powered Health) to form a four-rider break that currently has an advantage of 3mins 26 secs over the chasing peloton.

It was always a stage that looked good for a breakaway – will we see this one go to the finish? Or will the fast women such as Marianne Vos, the overall race leader, have another chance to battle for the stage win in Saint-Die-des-Vosges? Let’s see … 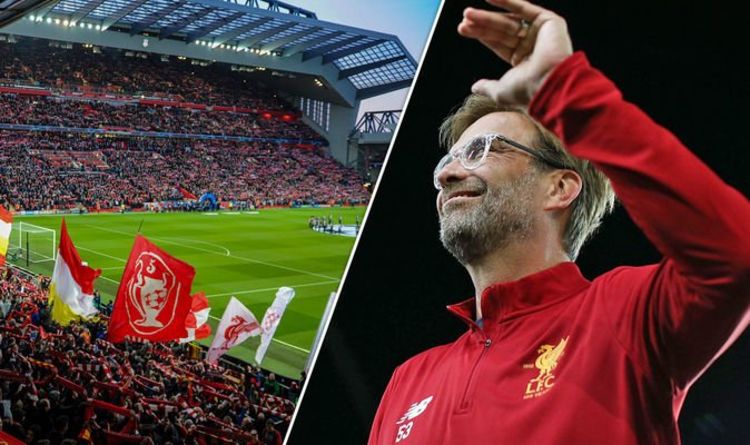 The battle-hardened professional in Bryony Frost will approach the King George VI Chase on Sunday as just another race: in the zone, […] 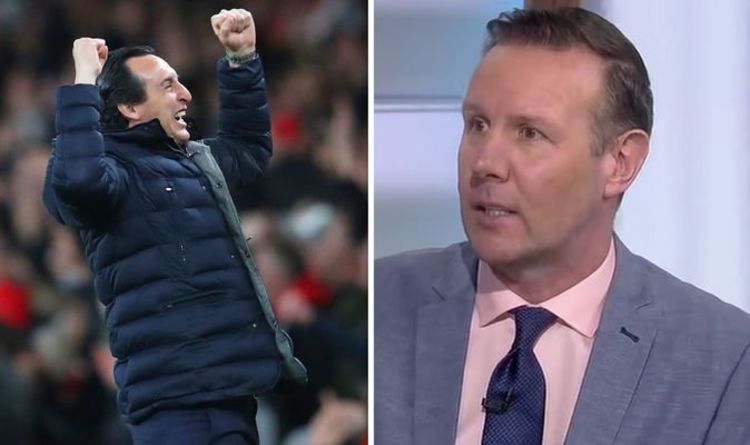 That is according to ESPN FC pundit and former Chelsea midfielder Craig Burley. Emery has led Arsenal to third in the Premier […] 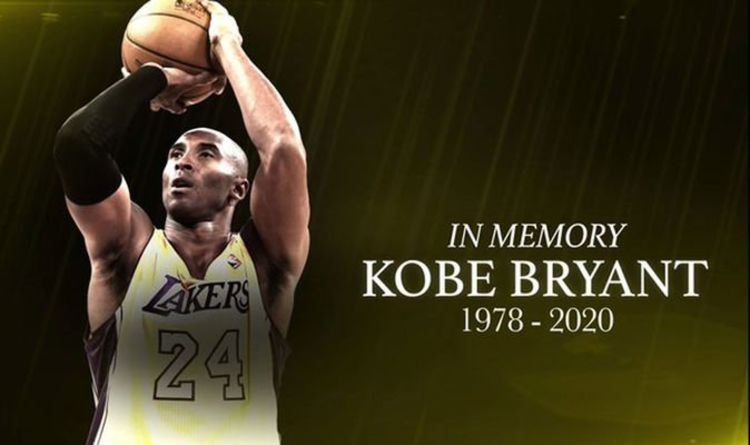 Bryant died at the age of 41 and is survived by his wife Vanessa as well as his other three daughters Natalia, […]